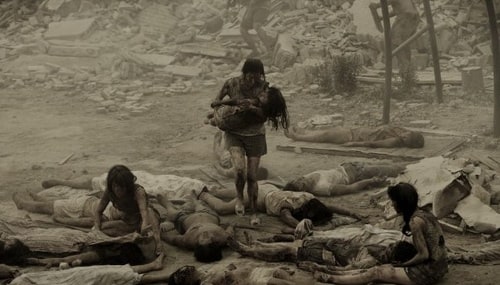 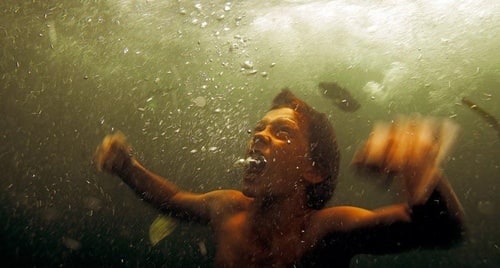 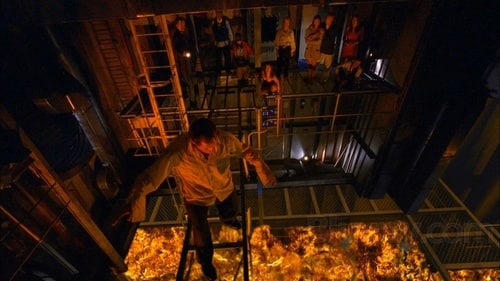 THE DAY AFTER TOMORROW 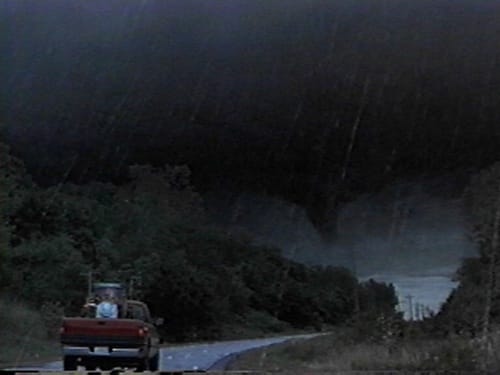 A NIGHT TO REMEMBER 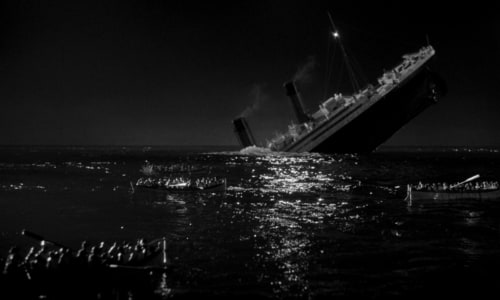 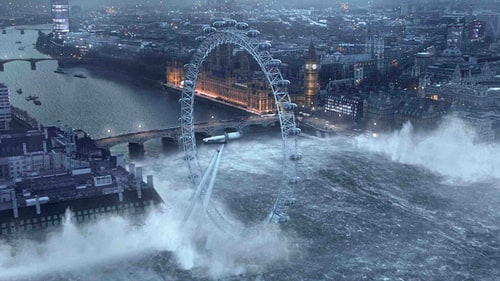 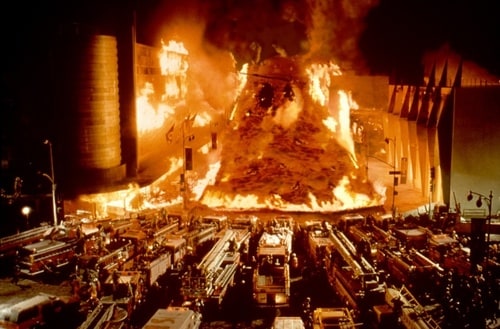 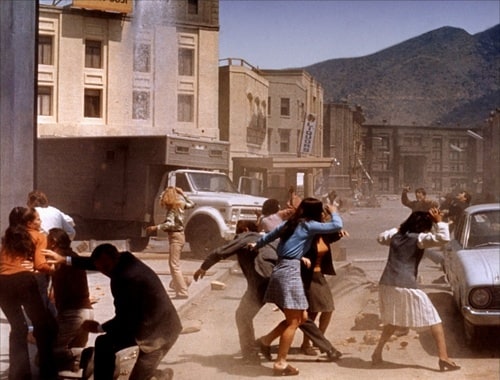 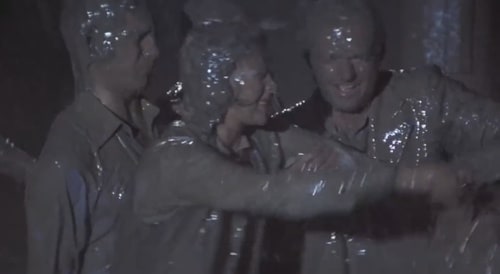 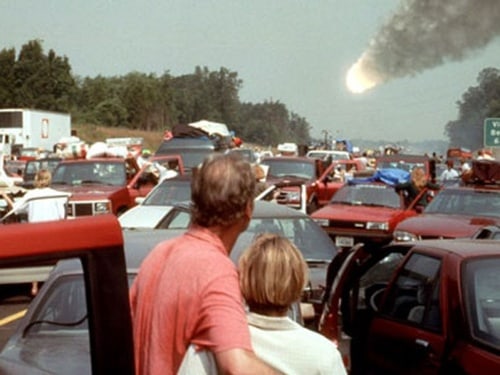 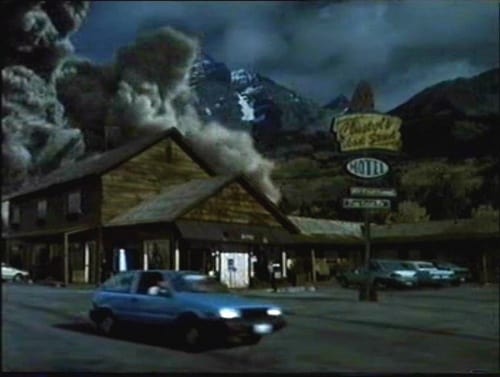 This is an odd one, but there's more of a market for it in cinema than you may think. Receptions to this sort of genre run the gamut, half the time it seems as though studios simply don't know what else to do with leftover budget from higher-profile productions, so they stick a bunch of extras, with a few semi-capable leading men and women, and push the bankruptcy limit with CGI effects and stunt-work. Regardless, there's a reason I have a soft spot for this genre (read below) and I felt it topically relevant for an era where the environment has never been in worse shape than it is now.

I chose to include this one because believe it or not, this is a genre favorite of my mom's. All you gotta do is show her the trailer, it doesn't matter how much the picture is gonna suck, she's already got her tickets! --In case you haven't figured it out, this list is genre exclusive to the subject of natural disasters in movies. Floods, tornadoes, fires, earthquakes, big-budget scale production values--you get the idea. Sadly, this genre generally isn't well received by audiences and critics, probably cause the odds of success are a huger gamble than any other subgenre. Most of these movies turn out to be excruciatingly corny, that's my observation anyway. But my family 'luves' these, perhaps it has something to do with the unbiased deliverance of apocalyptic retribution by forces outside of our control or general awareness. Basically, natural disaster movies are where NATURE... KICKS... ASS!!!

1) I have no life. (And what 'life' I do have, it helps take my mind off things.)
2) It gives me ideas for 'movie night', plus gives the public a voice for popular demand.
I chose to remove all restrictions on how many times you may vote because it helps keep traffic up on the list. Also, if it seems as though I'm repeating myself many times over, it's because not everyone has seen my previous lists. (So the rules and reasons may need repeating.)

My favorite paintings of the Rijksmuseum by Anakin

Covid-19 Stay at Home Plan to watch by mirinbuddy