THE WIZARD OF OZ 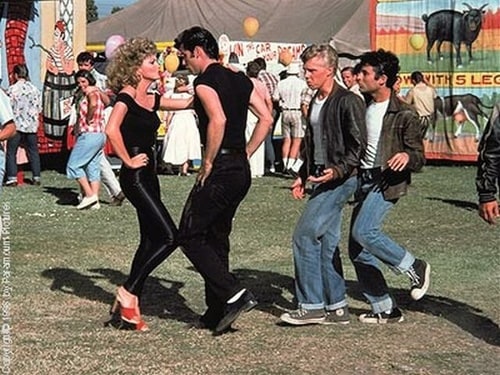 SINGIN' IN THE RAIN 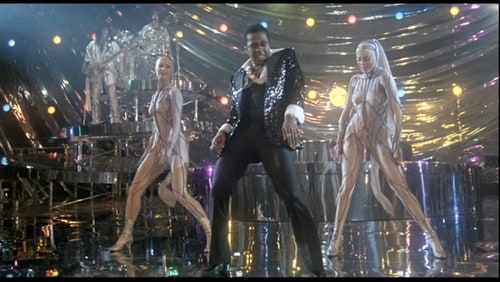 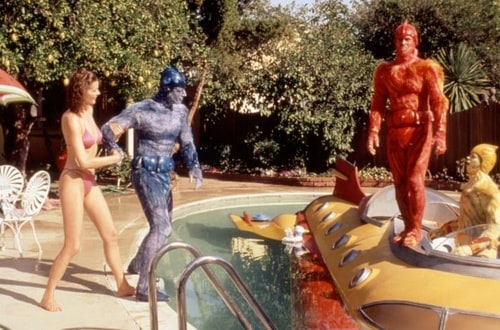 8
The Sound of Music

THE SOUND OF MUSIC 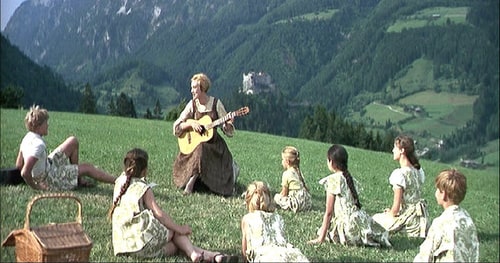 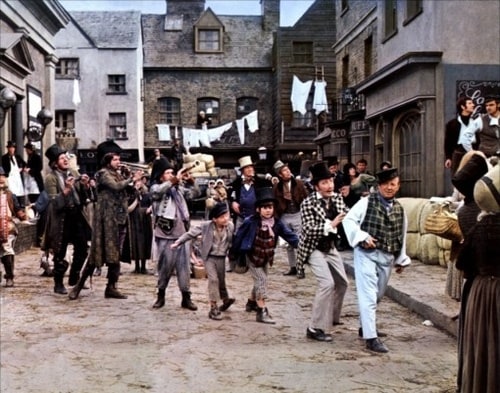 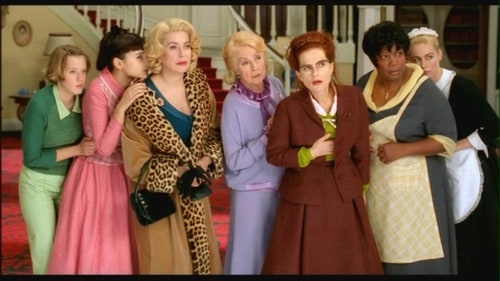 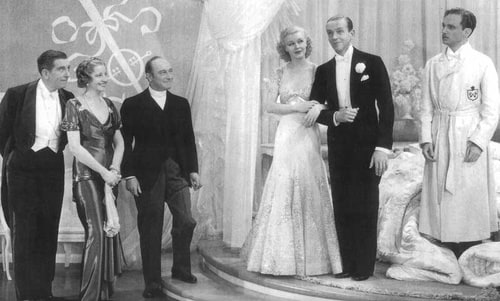 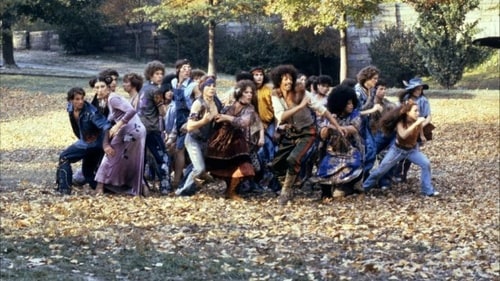 TENACIOUS D in the PICK of DESTINY 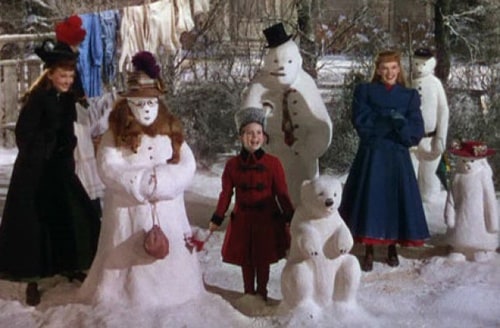 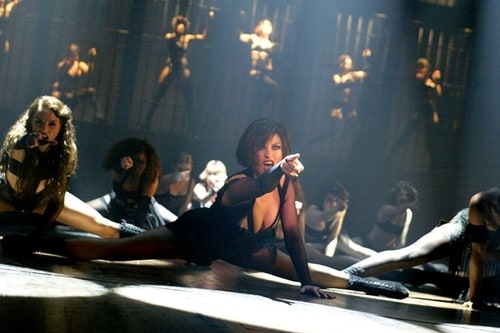 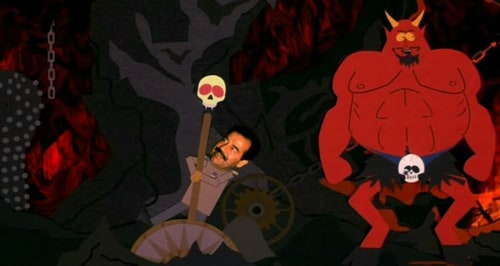 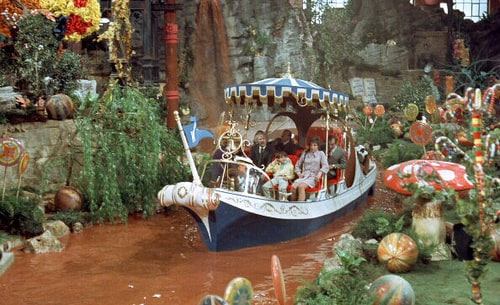 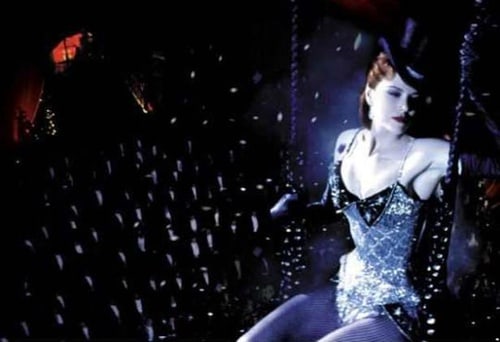 I wasn't sure whether or not I felt like making this one. But ever since musicals made a comeback in the early '00s I can see how it's still an essential genre among popular modern cinema, so I thought it was worth including. To those who have noticed I've been on a break from these genre-poll lists... I'm back!

The concept behind this one is to choose your all-time favorite toe-tappers. Musical films, is a genre that goes back quite a way, as far back as the advent of sound in motion pictures was perfected. It doesn't have to be a comedy, or even an American film. Exceptions can be made where it is appropriate with certain films. Basically musicals are a cinematic picture that often breaks with musical interludes multiple times throughout the film's duration to elucidate the plot's significance. However, there are also biops with full rock acts, showcased to display the talent of protagonist musicians.

By now y'all should know my reasons for posting this list, and if you don't--try clicking on one of the several links in the section below.

I will try to keep up with everyone as you all humor me and play along, if you don't see your votes added, just wait a bit and I'll get around to it. I have a busy personal life at the present time. Hehe, no, I'm not out having fun and partying... different 'kind' of personal issues going on.

Masters of Funk by lovedriver

All Directors of James Bond Films by Kandi

Lists that Make my Day by Mr. Walker

My (Current) Health Situation! by ToonHead2102