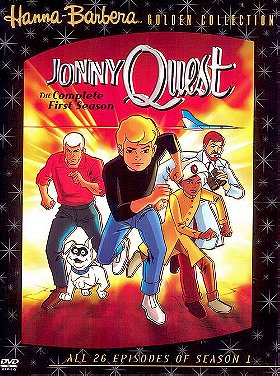 195 votes
Not only Disney made ​​our childhood (157 items)
list by Villiana
Published 9 years, 11 months ago

17 votes
Blasts From The Past - TV Programs (30 items)
list by Joe
Published 9 years, 3 months ago 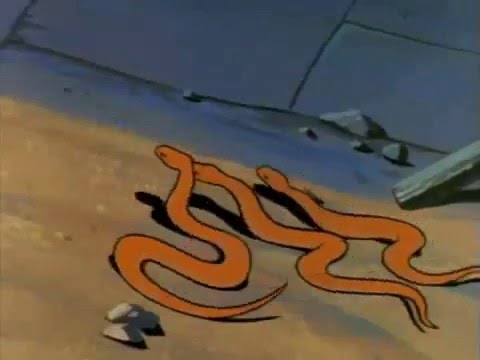 Inspired by radio serials and comics in the action-adventure genre, including Doc Savage and John Carter of Mars by Edgar Rice Burroughs, it featured more realistic art, characters, and stories than Hanna-Barbera's previous cartoon programs. It was the first of several Hanna-Barbera action-based adventure shows, which would later include Space Ghost, The Herculoids, and Birdman and the Galaxy Trio, and ran on ABC in prime time on early Friday nights for one season from 1964 to 1965.

LittleRedCorvette added this to a list 4 years, 4 months ago
Watching Tv (850 tv items)

caas added this to a list 5 years, 7 months ago
Series animadas (187 tv items)