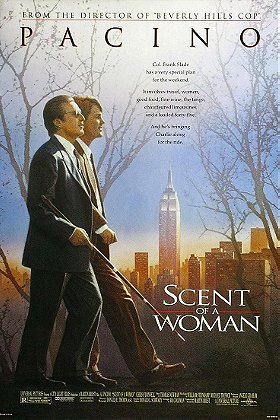 View all Scent of a Woman lists

Scent of a Woman Videos 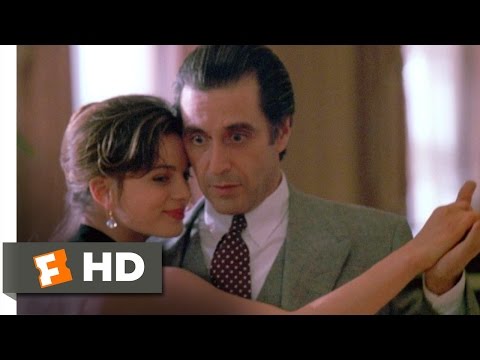 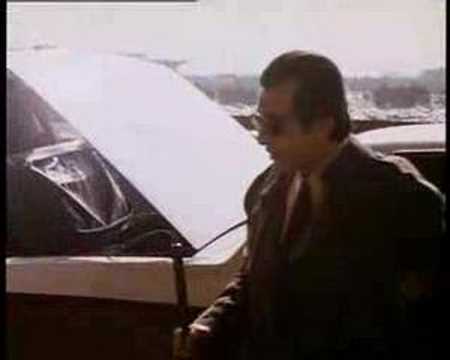 Scent Of A Woman

View all Scent of a Woman videos

Lexi
1 vote
''Out of order? Who the hell do you think you're talkin' to? I've been around, you know? There was a time I could see. And I have seen. Boys like these, younger than these, their arms torn out, their legs ripped off. But there isn't nothin' like the sight of an amputated spirit. There is no prosthetic for that. You think you're merely sending this splendid foot soldier back home to Oregon with his... read more

SJMJ91
1 vote
Scent Of A Woman is a very emotional story with a huge adventure and a huge impact on self discovery. That is where it is beautiful especially when Frank is driving a car, despite he is blind, he enjoys it and he tries his best to be like everyone else. Also, as he becomes closer to Charlie, he tries to help him and sort of behaves like his father. It is really emotional as Slade becomes close wit... read more

Akwaryo
1 vote
Pacino FINALLY received the Oscar statue he so rightfully deserved in all the years he was in the acting business. It's nice to know the Academy finally came to their senses, and awarded him a Best Actor Oscar for this landmark role. This is one of his most memorable performances, and I'm sure when people think Pacino they think about his portrayal of the blind Colonel Slade. Hoo ha!

... read more
View all Scent of a Woman reviews

maleficent added this to a list 2 months, 3 weeks ago
Best Films of the 20th Century (My Opinion) (53 movies items)

PvtCaboose91 added this to a list 5 months, 2 weeks ago

" First Viewing Viewing Date: April 23rd Via: Amazon Prime Video Plot: A student at a distinguished preparatory school, surrounded by wealthy classmates, is hired to babysit a blind Vietnam War veteran for the weekend. What is expected to be an easy, docile weekend turns out to be more adventurous when the retired Lieutenant Colonel spearheads a trip to New York City and drags along his young guardian. Rating: 9.1/10 Why Did I Watch It? My late Dad owned this on DVD and it has always been on "

henrik4075 voted for an image 8 months ago

MisterMA5 added this to a list 1 year, 2 months ago
Películas (71 movies items)

"Yeah, I know that Mr. Pacino won an Academy Award for this role. But, to be honest, I thought that his performance as a blind, curmudgeony war vet was a tad over the top, not to mention, a bit overrated. And yeah, while I agree that Al was in high octane form, still, I felt that the Oscar was awarded more because of an accumulation of years of developing his "loud screen persona", something which, IMO at least, has reached the level of consistently being "too much". Besides, I much more enjoy wa"

Henny voted for an image 1 year, 3 months ago

Kandi added this to a list 1 year, 6 months ago

mhthehammer added this to a list 1 year, 9 months ago

"A remake of the 1974 Italian film "Profumo di Donna," "Scent of a Woman" centers on Charlie Simms, a prep school student who is hired to aid Lt. Col. Frank Slade (Al Pacino), a blind and suicidal war veteran, and spend the Thanksgiving weekend with Slade’s family, travel to New York City, teach a stranger Donna (Gabrielle Anwar) how to tango, and drive a rental Ferrari. Meanwhile, Charlie and his school mate George Willis Jr. (Philip Seymour Hoffman) are tried for a prank they committed on Hea" 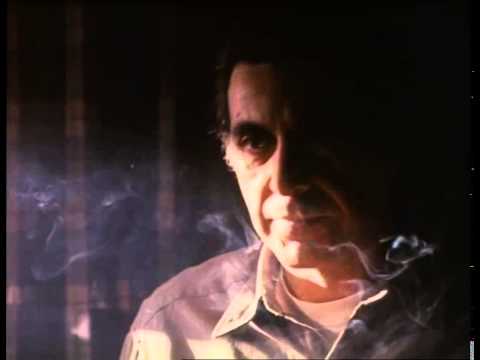 Scent of a woman - Trailer 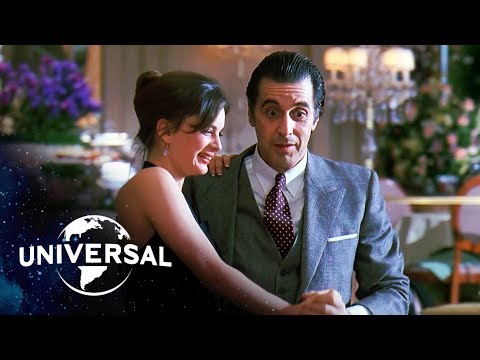 Scent of a Woman | The Tango 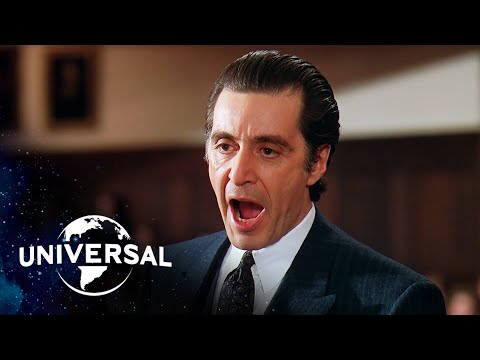 Dj Levels added this to a list 1 year, 9 months ago
Movies owned...Stored on computer...Endless (295 movies items)

Exclusive voted for an image 1 year, 10 months ago