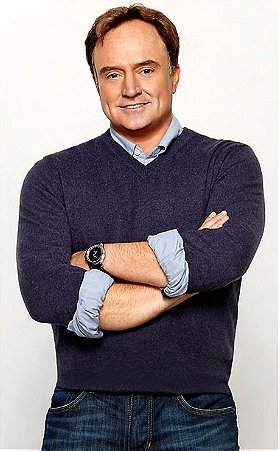 Whitford appeared in The Sisterhood of the Traveling Pants in 2005, as well as the critically acclaimed comedy drama Bottleshock in 2008. The actor enjoyed a resurgence in popularity in 2012 for his turn as a ruthless, yet oddly likable businessman in director Joss Whedon's popular horror comedy Cabin in the Woods.

One of his first professional roles was in 1987 in the off-Broadway show Curse of the Starving Class, with Kathy Bates.
Met West Wing creator Aaron Sorkin when he was a replacement in Sorkin's A Few Good Men on Broadway in 1990.
Met future wife Jane Kaczmarek (from whom he separated in 2009) when she attended a New York stage play he was starring in with her friend Kate Burton.
Cofounded (with Kaczmarek) The Clothes Off Our Back Foundation, which auctions off celebrity apparel to benefit children's charities.

3. What If... Captain Carter Were the First Avenger?

yellowhair voted for an image 5 months, 1 week ago

Emmabell added this to a list 6 years, 4 months ago