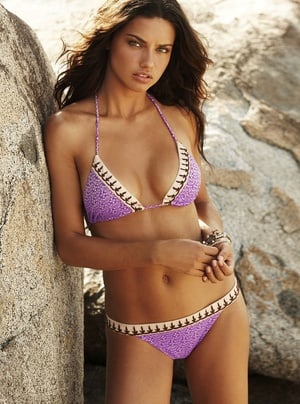 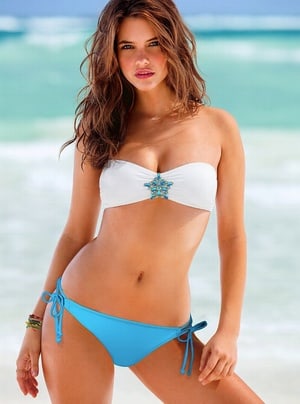 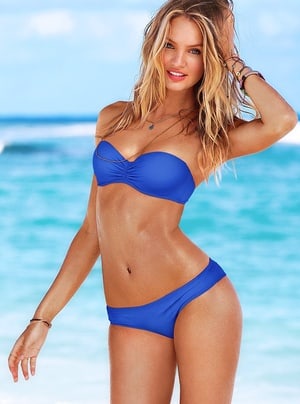 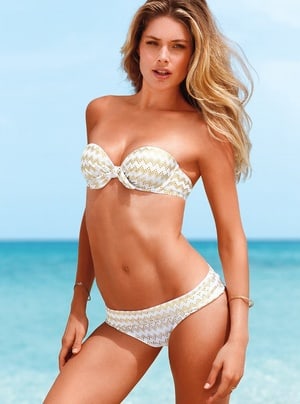 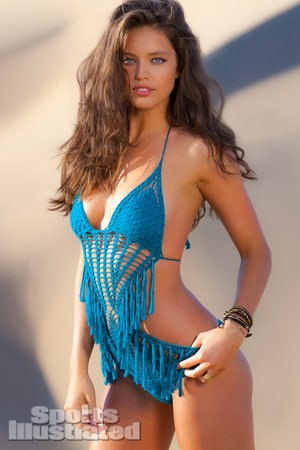 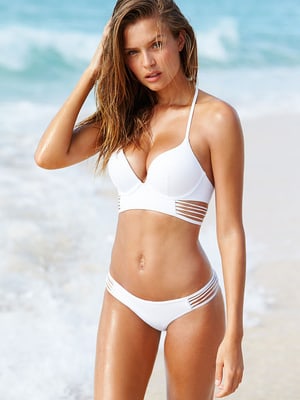 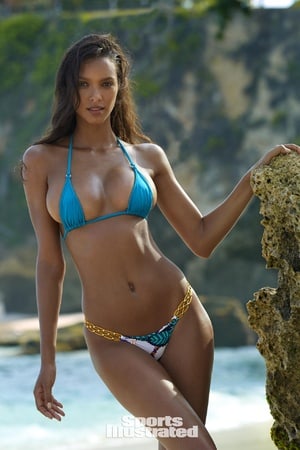 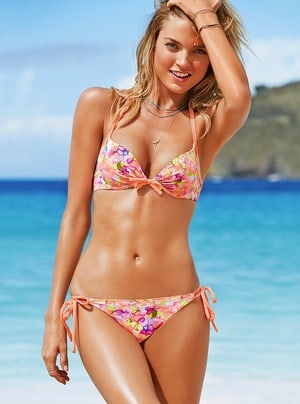 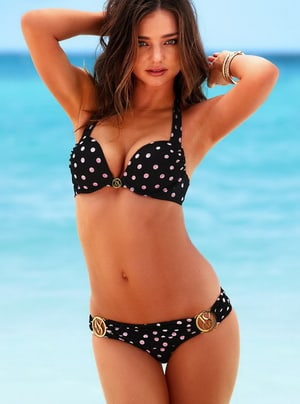 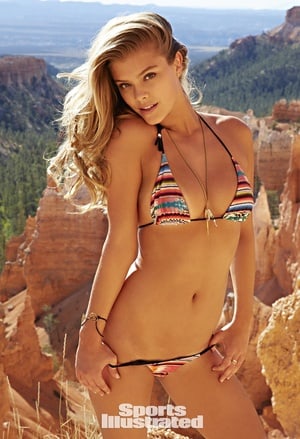 CHECK OUT THE RESULTS HERE

You all may have recognized this list from a few years ago. Unfortunately, the former operator of the list (luuhs), no longer uses Listal. I thought it might be fun to start this competition up again! Please read the rules below as followed.

Stage 1 - COMPLETED
Nominations for the competing models will occur first, until we have reached a list of 200 girls with more than 3 votes. If we do not reach said quota in a certain period of time, I will appoint the next closest girls to the ballot. Voters may select 20 girls from high fashion or of commercial modeling fame as nominees. Please do not include any pay-per-view models, as they do not fall under the category of a model. Selections do not have to be ranked, as they simply are nominees, and will only be awarded a point towards their ranking if they are included in your selections. I have already added 25 girls to the list, just to kick things off. Happy voting!

Stage 2 - COMPLETED
Once the list of 200 is compiled, I will split the girls up into 20 groups of 10 girls. Each group of 10 will compete against each other, being assessed on their editorial work. The lowest four will be eliminated, with the remaining 120 proceeding to the next phase. The voting will commence as four rounds of five groups.


[Voting]
Say you are given a list of ten girls. You must select your top five. Your first choice will be awarded 10 points, and your following selections will each be awarded two points less. I have provided an example below, using the girls from models.com's Top 50 with the most cover from the past three years.

Stage 3 - COMPLETED
Again, the girls will be randomly assorted into 12 groups of 10 girls. However, this time, the lowest 5 of each group will be eliminated.

Stage 4 - COMPLETED
For the final time, the girls will be randomly assorted into groups, with 6 groups of 10 continuing forward. The bottom 5 of each group will be eliminated.

Stage 5 - COMPLETED
With 30 girls remaining, two wildcard models will be thrown back into the mix to allow for a 32 bracket tournament.

Stage 6 - COMPLETED
After the top 16 are selected, there will be groups of four randomly chosen, with the bottom girl from each bracket exiting the competition.

Stage 7 - COMPLETED
With 12 girls remaining, there will be two groups, with the lowest voted girl from each group being booted from the competition.

Stage 8 - CURRENT STAGE
In the final round, total points will carry over from the entire competition, with a final poll determining the rankings of the top ten girls.

My Top Hits Archive by TrekMedic

The League of The World of Women (DEC POLL) by TheKnight12

Danish Beauties -My Top 20- by Byxcs