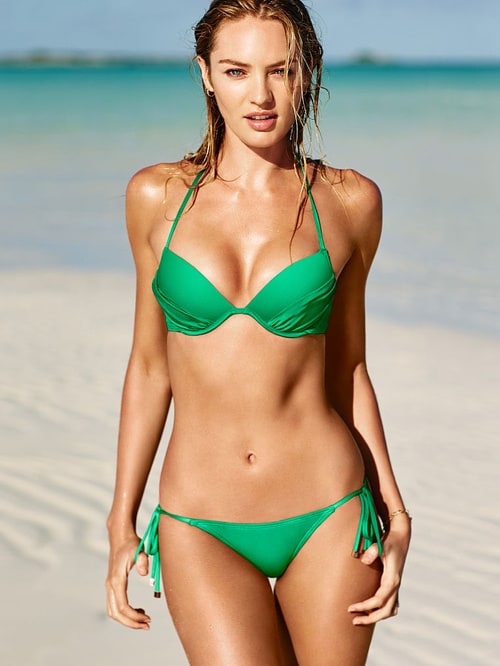 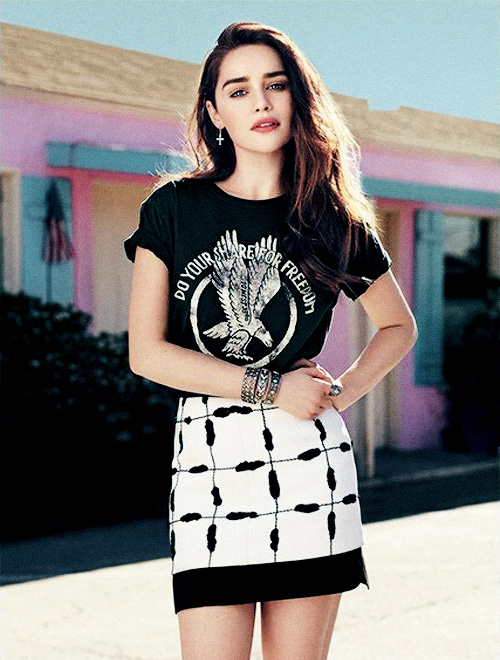 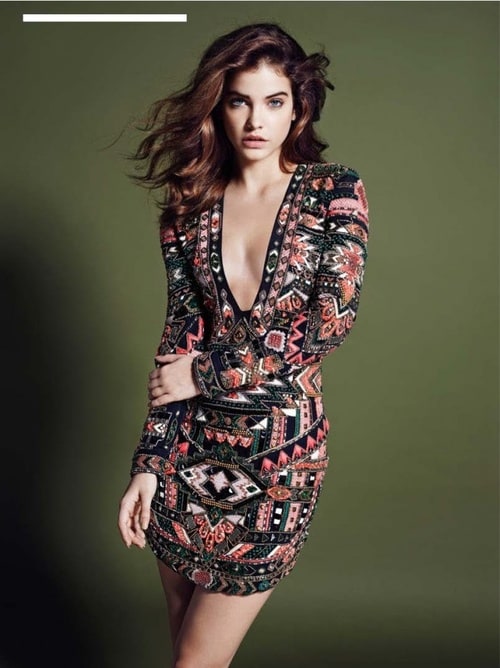 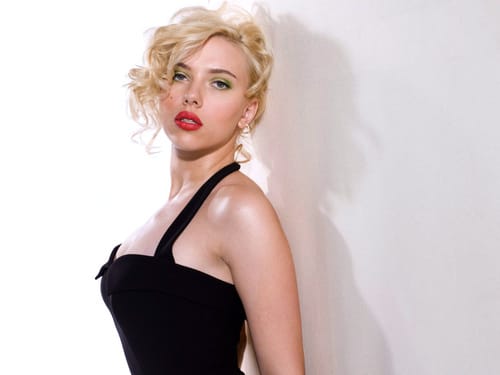 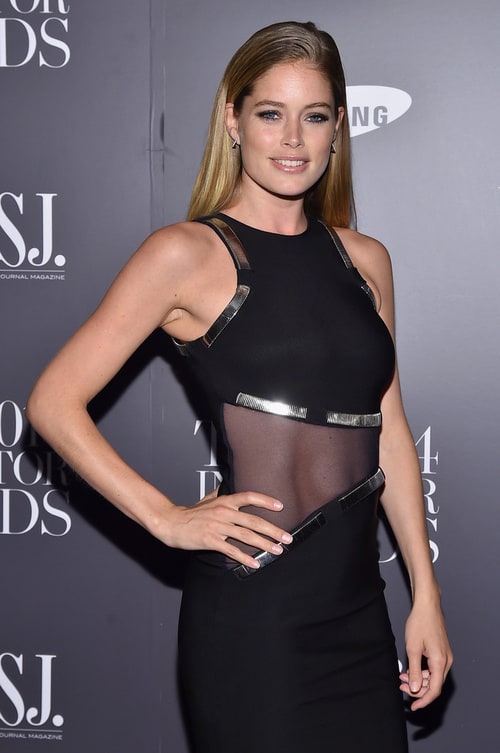 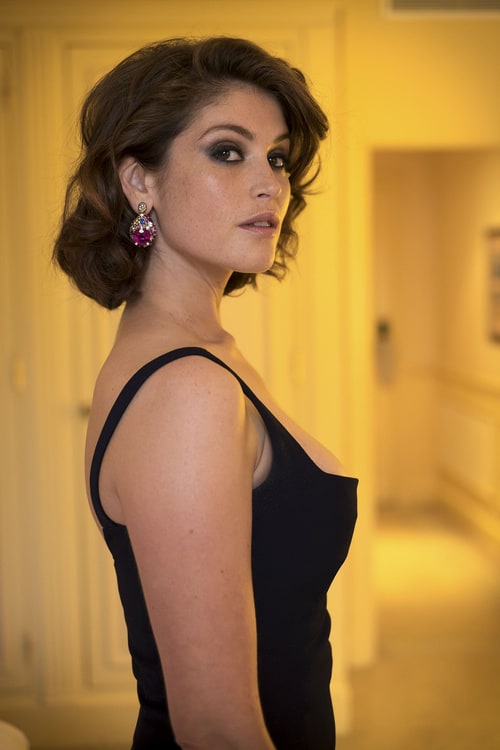 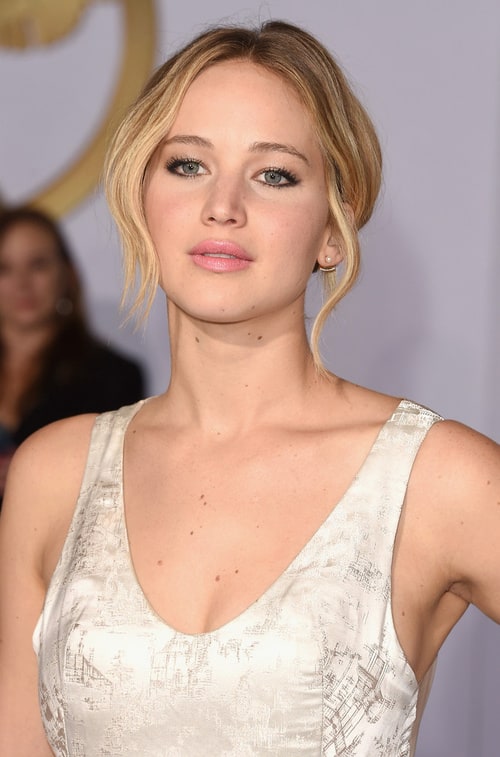 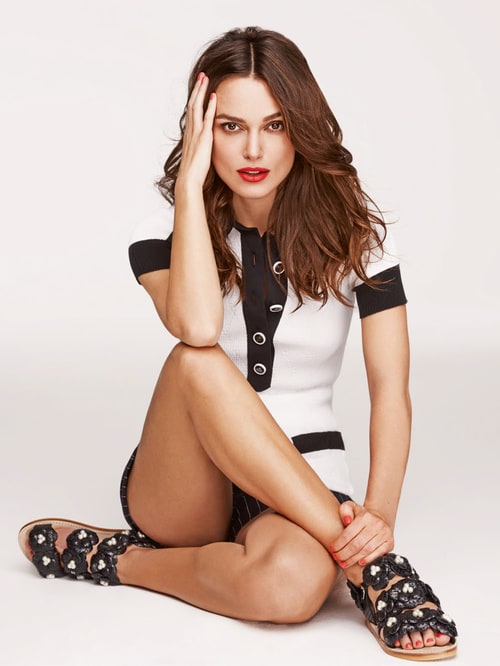 Promoted from Lehigh Valley and moved on to the playoffs 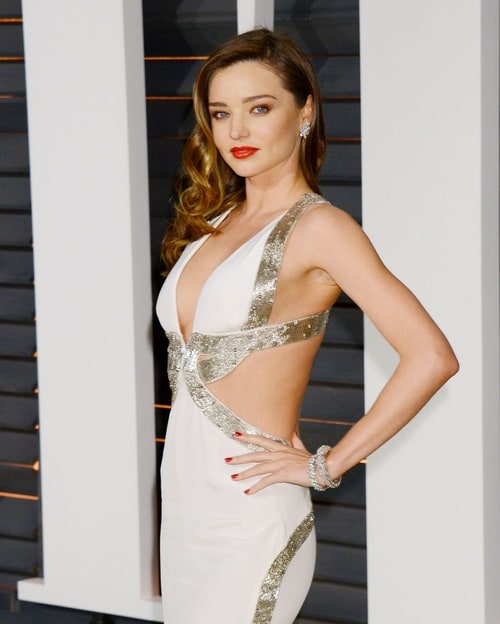 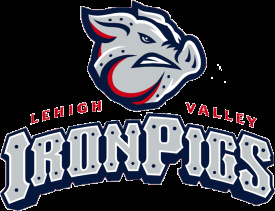 The Pigs are the Phillies' AAA farm team and play in the International League. Most AAA players are essentially "reserve" major players (the parent club retains 40 players on their payroll but can only field 25 at any given time). They play in Allentown, Pennsylvania and were named in honor of the former iron and steel factories that were abundant in the Lehigh Valley. Pig iron is an intermediate form of iron before being converted to steel.

Maintained her role on the team 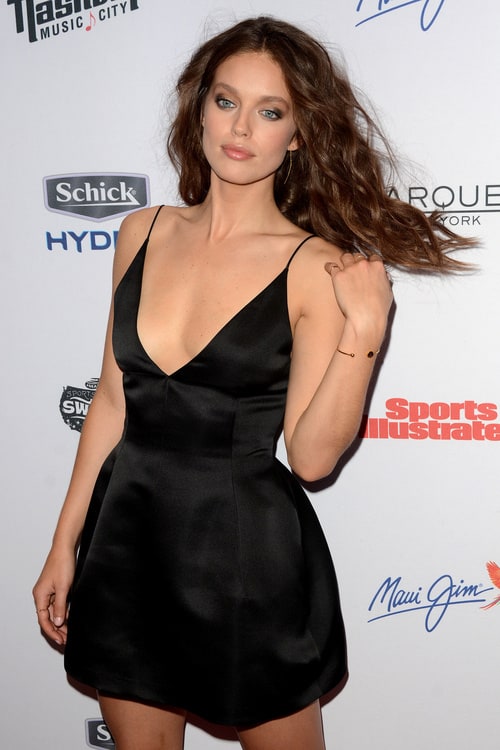 Load more items (48 more in this list)
With a huge nod to Onion Jack's List for inspiration,...
Also an HT to JROCK1772 for taking up Onion Jack's list poll! 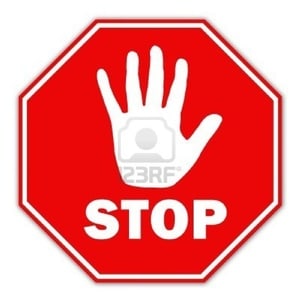 If you want to continue to participating,
CLICK HERE!

Listal Most Beautiful Actresses under 30 (POLL) by Surey

2015's Most Beautiful Women (Playoff I) (CLOSED) by TrekMedic

Barbara Blinks in Colours by TrekMedic

INXS VI - This Is What You Want by TrekMedic