Angela Lindvall was the first model to ever be ranked #1 on MDC in 1998. However, at some point Angela was bumped down to the #2 spot by Gisele Bundchen. After Gisele "graduated" to the icons list, Angela regained her #1 spot until she was also moved to the icons list.

Angela is currently ranked #15 on the MDC Top Icons list 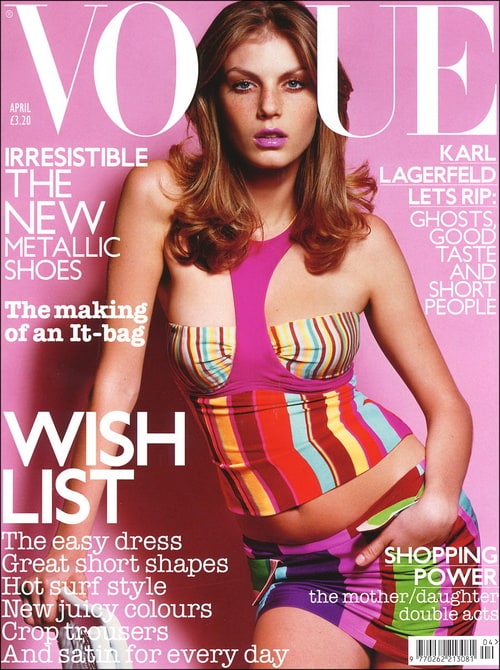 Gisele Bundchen is currently ranked #1 on the MDC Top Icons list. She is also the highest paid model in the world. 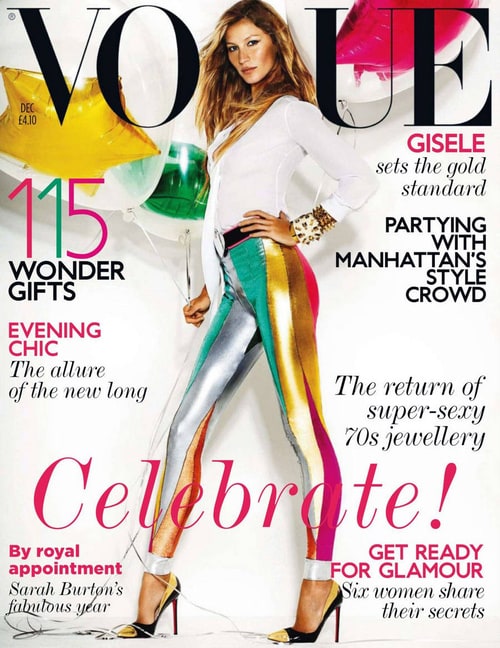 Karolina Kurkova took over the #1 spot after Gisele was moved to the icons list. After "graduating" from the #1 spot, she was also moved to the icons list, but she was dropped from it around the time she became a Victoria's Secret Angel. No longer with Victoria's Secret, Karolina still gets her share of editorials, covers and campaigns. She undoubtably is still an icon and arguably qualifies to still be part of the Top Icons list. Perhaps she will once again be added to the Top Icons list. 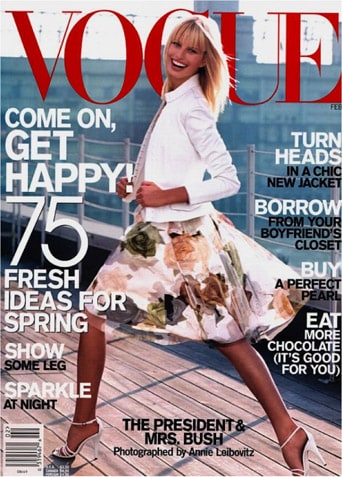 The next model to receive the Top Model ranking was, Ethiopian model, Liya Kebede. One of Liya's greatest accomplishments was receiving a solo cover of Vogue US in 2005. I am unsure of whether Liya still had the #1 Top Model spot or had already been moved to the icons list when this happened.

Liya is currently ranked #14 on the MDC Top Icons list 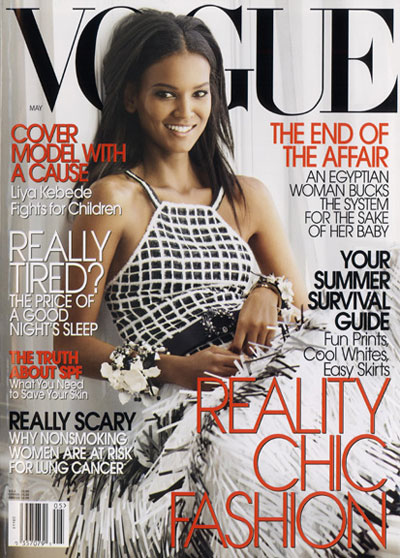 After Liya, the beautiful Daria Werbowy became the #1 Top Model. At the time of her reign, she was also the face of Chanel.

Daria is currently ranked #3 on the MDC Top Icons list. Gemma Ward quickly became popular when she started modeling in 2004 and it was no surprise that she would eventually become the #1 top model.

In late 2007 when Gemma was replaced by Raquel Zimmermann as the #1 Top Model, MDC intended to move Gemma to the Top Icons list. However, in early 2008, Gemma chose to quit modeling and pursue an acting career (her true passion).

Us Gemma fans are still hoping that maybe one day she will return to modeling and make an amazing comeback. Back around 2000, Raquel Zimmermann was ranked #50 on MDC's Top 50 Models list. Seven years later, Raquel had climbed her way up the #1 spot. Throughout the years, she has continued to consistently receive editorial and campaign work.

Raquel is currently ranked #10 on the MDC Top Icons list. 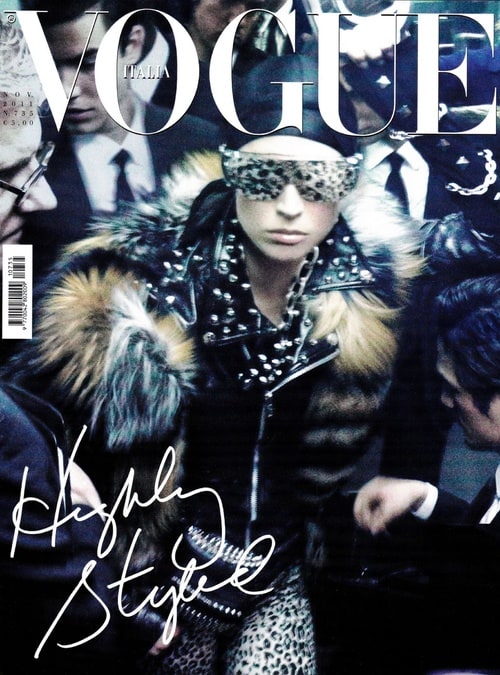 Lara Stone became famous in the fashion world for her curvy body and gapped teeth. 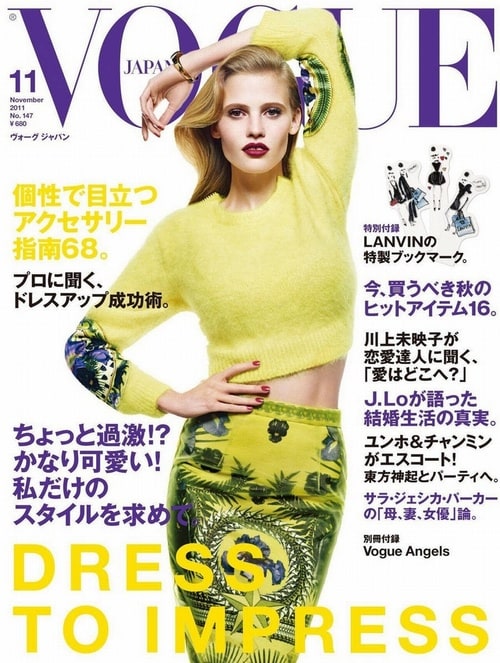 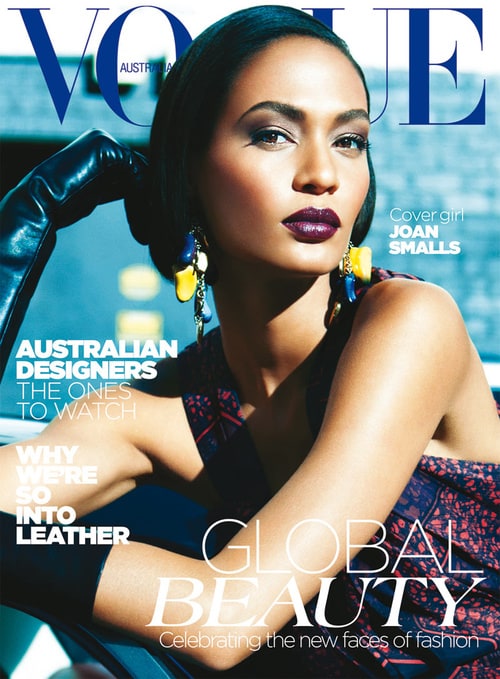 A list of all the models who have at one point been ranked the #1 model on Models.com's Top 50 Models (Women).

Note that Models.com (MDC) was not created until 1998, so top models before then like Kate Moss, Naomi Campbell, and Linda Evangelista predate the MDC rankings.

Past information is no longer available on MDC so I do not have the exact dates of when each model held the #1 spot. If anyone has any information to add, please let me know.

Models ranked in the MDC top 50: Past & Present
382 item list by brazilfashion
21 votes

Abolishing the stereotype of ugly Germans by Joanna

2005 : My Favorite Films by Dark Warrior

They Could Be Sisters by luuhs

British Romance: The Crimson Petal and the White by Holy Godiva

A Taste of Wales by Kenji

Dior on the Runway by brazilfashion

What's with all the jumping models? by brazilfashion