Behind Every Successful Man Stands A Mother 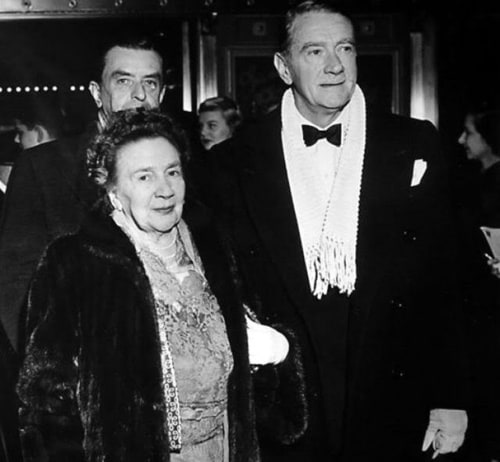 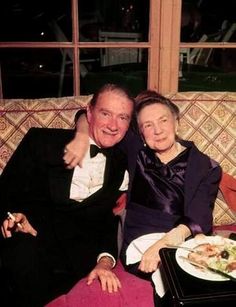 Clifton lived with his mother until her death. They were inseparable, attending premieres, parties and other social events together.
shotswerefired's rating: 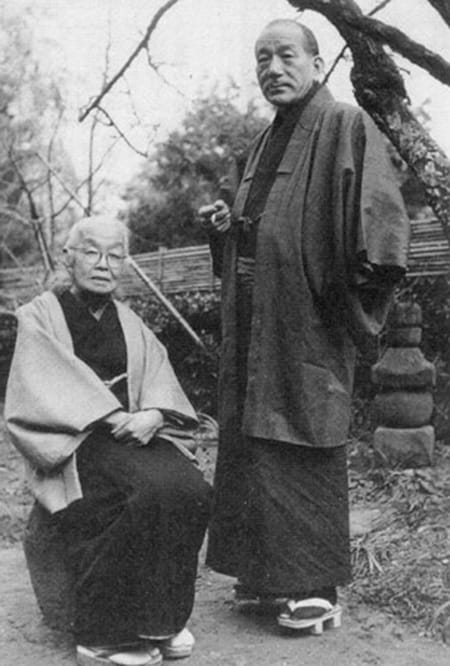 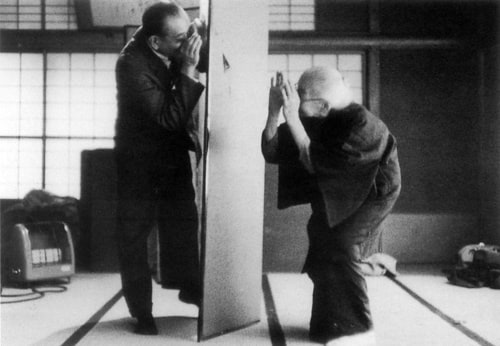 Without his deep affection for his mother, I doubt we would've seen such ballsy swipes at the established norms of Japanese family customs from another director. 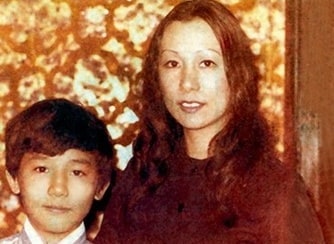 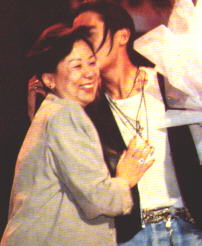 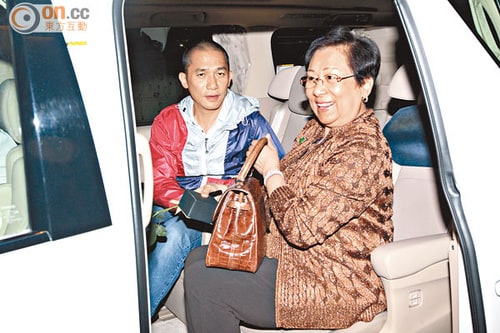 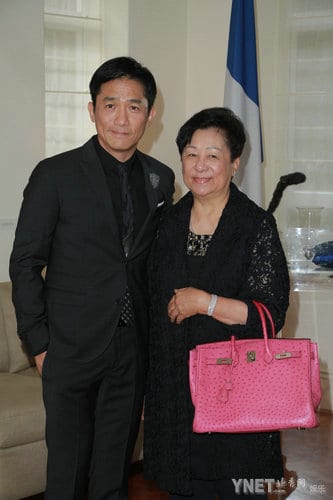 Tony was apparently an unruly kid during his childhood. But after the his dad left home without notice, Tony began to wise up and became more self-sufficient. I guess he owed his mother after having brought him and his sister up alone.
shotswerefired's rating: 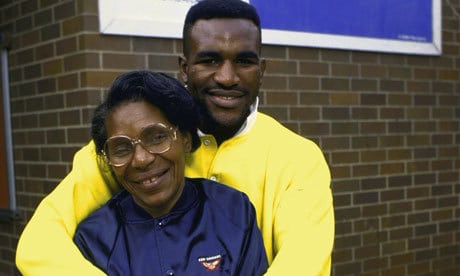 I'm just one woman away, my mother, from being the same as Mike Tyson. I would've ended up like him if my mama had not been so tough and strong. A lot of people, including Mike, don't know I came from the ghetto. They think I'm too nice and proper. But that's the way my mama raised me - to look people in the eye and respect them. 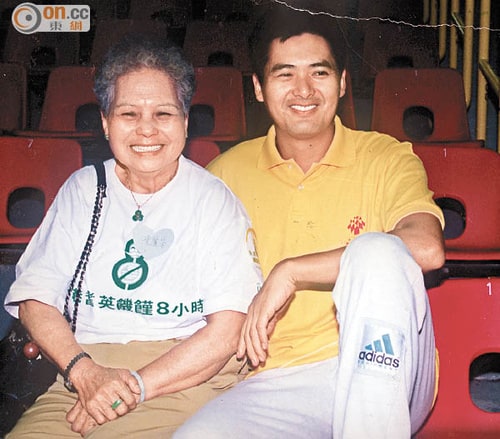 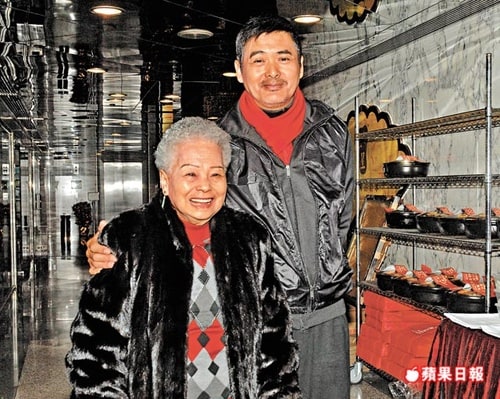 I read a quote of him saying that nobody could replace his mother as the no. 1 woman of his life in front of his former girlfriend Idy Chan. I wonder how she took that statement? This side of Chow Yun Fat has been conspicuously absent from his oeuvre. You only really get to see something like it in one of his TV series called The Man in the Net. This is where his mother has great control over his son's career choices and lovers.
shotswerefired's rating: 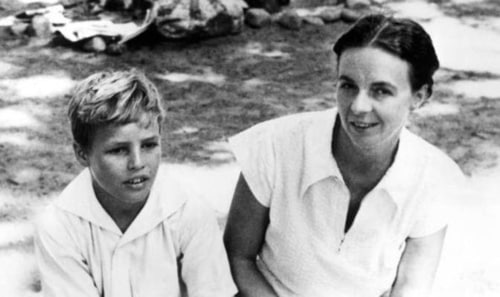 I think his mother was the emotional pillar for which he can lean on against a father who uses every opportunity to knock him down. Unfortunately, when the person that represents all things good in his life gradually disintegrates, that can seriously mess up a kid's mind. After his mother passed away, some believed he stopped trying afterwards in acting. They might have a point but I actually find that indifference might actually have worked in his favour in certain films. I think it paid dividends in One-Eyed Jacks where that laid back attitude was integral to the authenticity of the role. Still, whenever his mother is not too far away from his mind it can bring out some of that raw passion and fury that's been locked away inside of him for ages.
There seems to be an unwritten code that says if a man clings too much towards the woman who gave birth to him it somehow warrants an examination of his status as a man. Like cutting off or severing family ties is the way for progression. There are plenty of people I know who lead successful lives, owned property, and get to see their mothers often. Nobody can dictate a perfect way that can work out the best for him.

Snowman in Films by Kandi

Movie Characters on TV. by Kandi

The Moral Imperative of Art by shotswerefired

A List of Sexy Classical Music Composers by shotswerefired