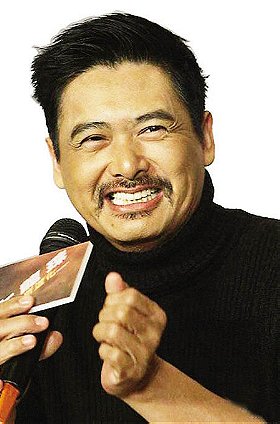 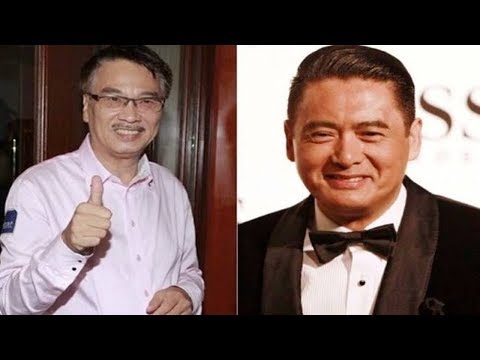 Ng Man Tat: "Chow Yun Fat is the Person I Hate the Most!"

Dj Levels voted for an image 1 year, 10 months ago

Ng Man Tat: "Chow Yun Fat is the Person I Hate the Most!"

shotswerefired added this to a list 4 years, 10 months ago
CNN's 19 Most Beautiful Men from Hong Kong Cinema (18 person items)

hulkargh added this to a list 6 years, 1 month ago
Favorite Actors (42 person items)

shotswerefired added this to a list 6 years, 1 month ago

Behind Every Successful Man Stands A Mother (6 person items)

" I read a quote of him saying that nobody could replace his mother as the no. 1 woman of his life in front of his former girlfriend Idy Chan. I wonder how she took that statement? This side of Chow Yun Fat has been conspicuously absent from his oeuvre. You only really get to see something like it in one of his TV series called The Man in the Net. This is where his mother has great control over his son's career choices and lovers. "