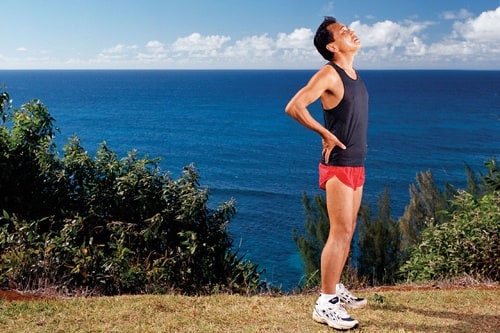 “Pain is inevitable. Suffering is optional.”

"People sometimes sneer at those who run every day, claiming they’ll go to any length to live longer. But I don’t think that’s the reason most people run. Most runners run not because they want to live longer, but because they want to live life to the fullest. If you’re going to while away the years, it’s far better to live them with clear goals and fully alive than in a fog, and I believe running helps you do that. Exerting yourself to the fullest within your individual limits: that’s the essence of running, and a metaphor for life—and for me, for writing as well. I believe many runners would agree.”


“For me, running is both exercise and a metaphor. Running day after day, piling up the races, bit by bit I raise the bar, and by clearing each level I elevate myself. At least that’s why I’ve put in the effort day after day: to raise my own level. I’m no great runner, by any means. I’m at an ordinary – or perhaps more like mediocre – level. But that’s not the point. The point is whether or not I improved over yesterday. In long-distance running the only opponent you have to beat is yourself, the way you used to be.”

“Their hearts, lost in thought, slowly tick away time. When we pass each other on the road, we listen to the rhythm of each other's breathing, and sense the way the other person is ticking away the moments.”

“I'm often asked what I think about as I run. Usually the people who ask this have never run long distances themselves. I always ponder the question. What exactly do I think about when I'm running? I don't have a clue.” 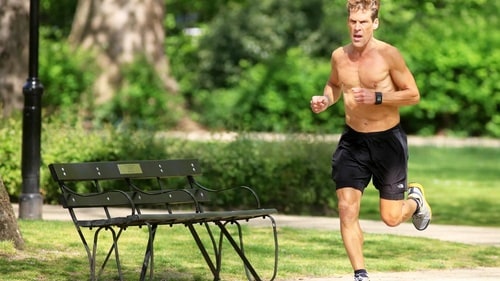 “Run when you can, walk if you have to, crawl if you must; just never give up.”

“Running is about finding your inner peace, and so is a life well lived.”

“Some seek the comfort of their therapist's office, other head to the corner pub and dive into a pint, but I chose running as my therapy.”

“Struggling and suffering are the essence of a life worth living. If you're not pushing yourself beyond the comfort zone, if you're not demanding more from yourself - expanding and learning as you go - you're choosing a numb existence. You're denying yourself an extraordinary trip.”

“I run because if I didn’t, I’d be sluggish and glum and spend too much time on the couch. I run to breathe the fresh air. I run to explore. I run to escape the ordinary. I run…to savor the trip along the way. Life becomes a little more vibrant, a little more intense. I like that.”


“People think I'm crazy to put myself through such torture, though I would argue otherwise. Somewhere along the line we seem to have confused comfort with happiness. Dostoyevsky had it right: 'Suffering is the sole origin of consciousness.' Never are my senses more engaged than when the pain sets in. There is a magic in misery. Just ask any runner.” 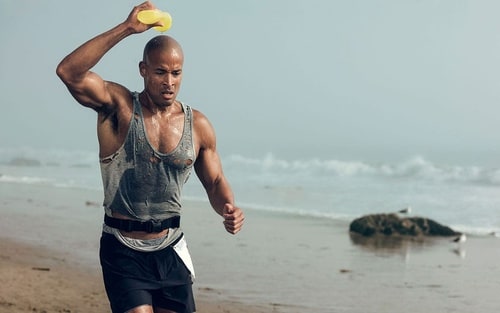 “Greatness pulls mediocrity into the mud. Get out there and get after it.”

“If you choose to do something, attack it.”

“Never let people who choose the path of least resistance steer you away from your chosen path of most resistance.”

“Pain unlocks a secret doorway in the mind, one that leads to both peak performance, and beautiful silence.”

“Nobody cares what you did yesterday. What have you done today to better yourself?” 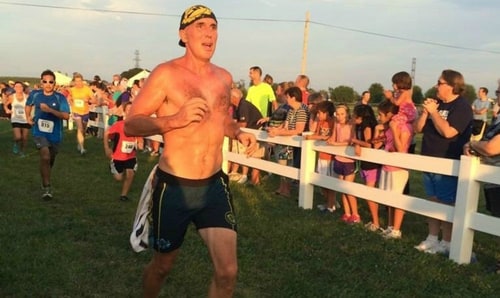 “If you don't have answers to your problems after a four-hour run, you ain't getting them.”

“If you don't think you were born to run you're not only denying history. You're denying who you are.”

0
Jesse Owens
"I always loved running – it was something you could do by yourself and under your own power. You could go in any direction, fast or slow as you wanted, fighting the wind if you felt like it, seeking out new sights just on the strength of your feet and the courage of your lungs."

“We all have dreams. But in order to make dreams come into reality, it takes an awful lot of determination, dedication, self-discipline, and effort.” 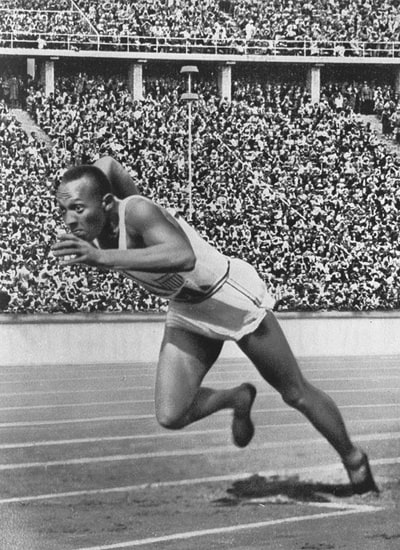 0
Joyce Carol Oates
“Running! If there's any activity happier, more exhilarating, more nourishing to the imagination, I can't think of what it might be. In running the mind flees with the body, the mysterious efflorescence of language seems to pulse in the brain, in rhythm with our feet and the swinging of our arms.” 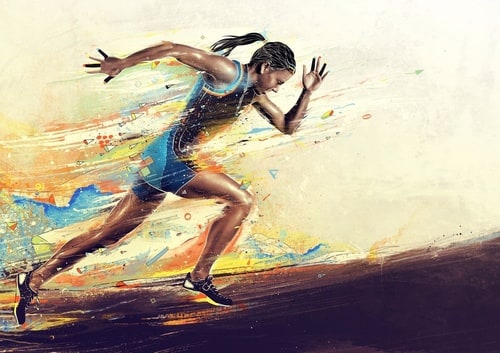 0
Rudyard Kipling
“If you can fill the unforgiving minute with 60 seconds worth of distance, run, yours is the earth and everything that’s in it, and – which is more – you’ll be a man, my son” 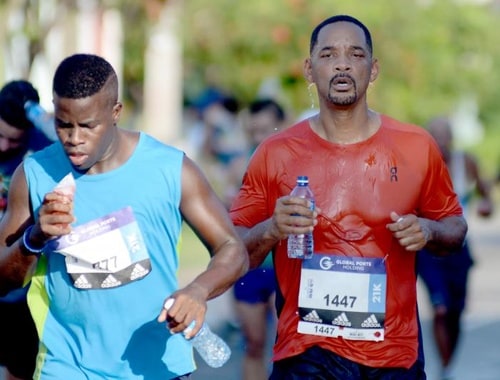 “I wanna say something that I want you to remember for the rest of your life, OK? I want you to listen closely. I'm giving you a key to life right now, this is the key to life. The key to life, the key to life is running and reading. Oh right? Now listen very seriously, the key to life is running and reading. Right now, why running? When you're running and you are there and you're running there's a little person that talks to you and that little person says "Oh, I'm tired", "My lounge's about to pop", "I'm so hurt", "I'm so tired", "There's no way I can possibly continue". And you wanna quit. Right? That person, if you learn how to defeat that person when you're running you will learn how to not quit when things get hard in your life. Running. Oh right? That's the first key to life. Reading. The reason the reading is so important. There've been millions and billions and billions and gazillions of people that have lived before all of us. There's no new problem you can have with your parents, with school, with a bully, with anything, there's no problem you can have that someone hasn't already solved and wrote about it in a book. So they keys to life are running and reading.”

0
Charles M. Schulz
“Jogging is very beneficial. It’s good for your legs and your feet. It’s also very good for the ground. It makes it feel needed.” 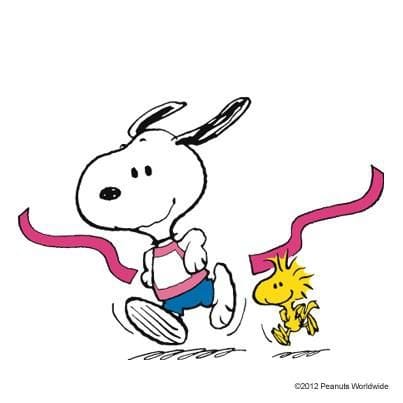 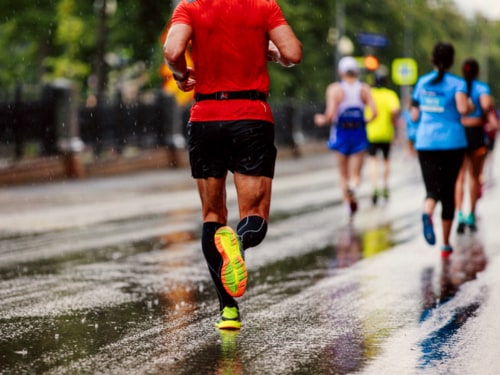 “It was being a runner that mattered, not how fast or how far I could run. The joy was in the act of running and in the journey, not in the destination. We have a better chance of seeing where we are when we stop trying to get somewhere else. We can enjoy every moment of movement, as long as where we are is as good as where we'd like to be. That's not to say that you need to be satisfied forever with where you are today. But you need to honor what you've accomplished, rather than thinking of what's left to be done"

0
Roger Bannister
“No one can say, ‘You must not run faster than this, or jump higher than that.’ The human spirit is indomitable.” 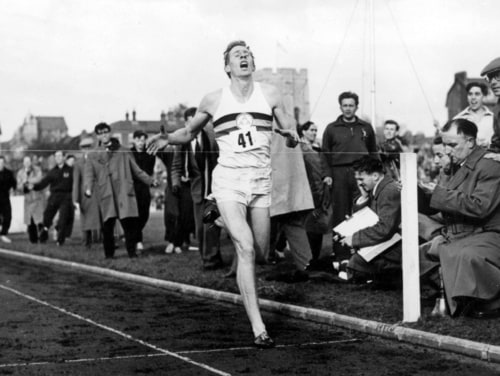 0
Florence Griffith Joyner
“When anyone tells me I can’t do anything, I’m just not listening any more.”

“You were born to run. Maybe not that fast, maybe not that far, maybe not as efficiently as others. But to get up and move, to fire up that entire energy-producing, oxygen-delivering, bone-strengthening process we call running.” 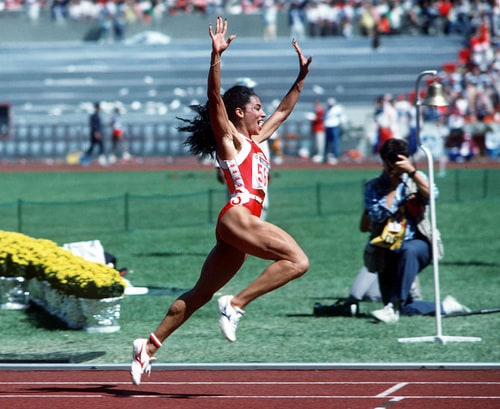 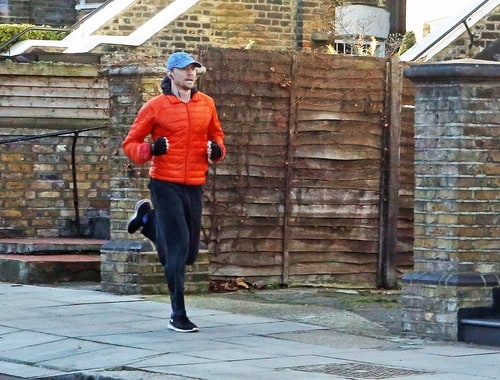 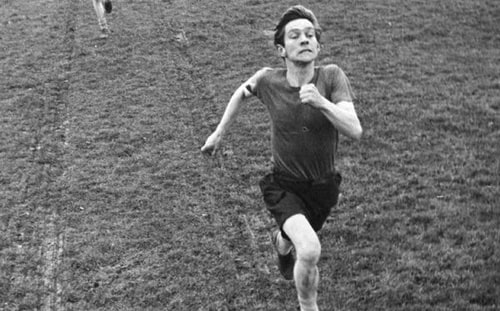 “It’s a treat being a runner, out in the world by yourself with not a soul to make you bad-tempered or tell you what to do.”

“the long-distance run of an early morning makes me think that every run like this is a life- a little life, I know- but a life as full of misery and happiness and things happening as you can ever get really around yourself”

0
James Dyson
“What I've learned from running is that the time to push hard is when you're hurting like crazy and you want to give up. Success is often just around the corner.” 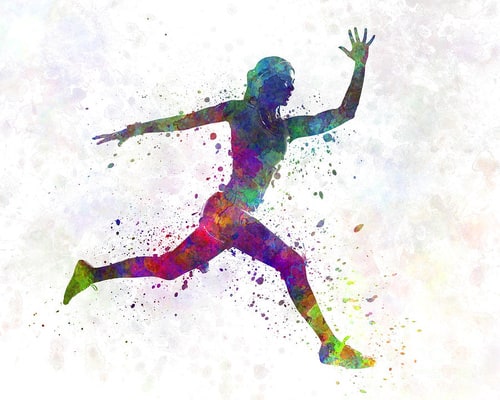 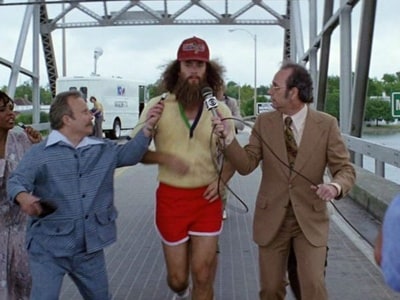 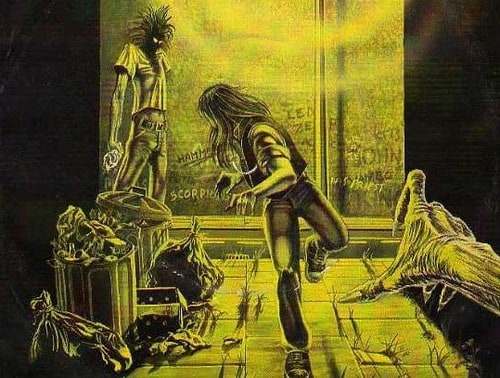 "The tough of the track
With the wind
And the rain that's beating down on your back
Your heart's beating loud
And goes on getting louder
And goes on even more 'til the
Sound is ringing in your head
With every step you tread
And every breath you take
Determination
Makes you run never stop
Got to win got to run 'til you drop
Keep the pace hold the race
Your mind is getting clearer
You're over half way there
But the miles they never seem to end
As if you're in a dream
Not getting anywhere
It seems so futile
Run on and on
Run on and on
The loneliness of the long distance runner"
Defenestrated Jack 's rating:

0
Nike
“There are clubs you can’t belong to, neighbors you can’t live in, schools you can’t get into, but the roads are always open.” 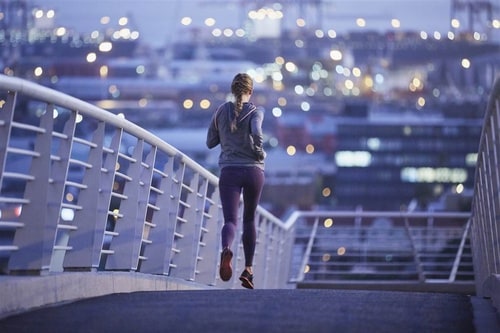 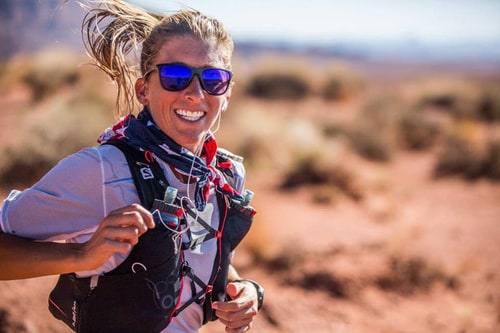 "You're fine. This is fine. Keep Going."

0
Tim Noakes
“Your body will argue that there is no justifiable reason to continue. Your only recourse is to call on your spirit, which fortunately functions independently of logic.” 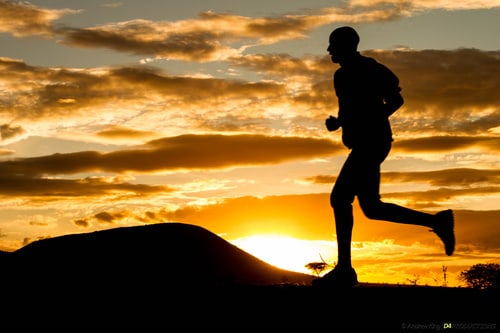 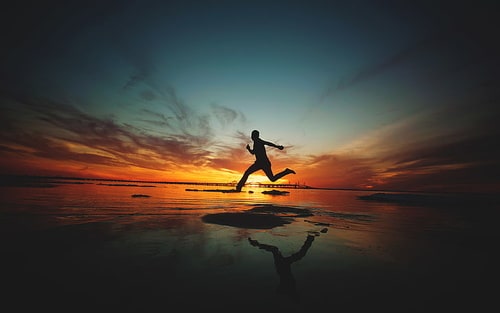 Animals and Camera by Anautix