Looks better as a brunette 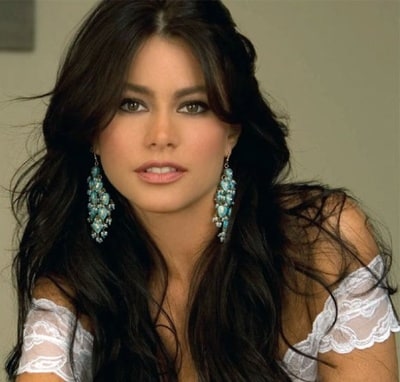 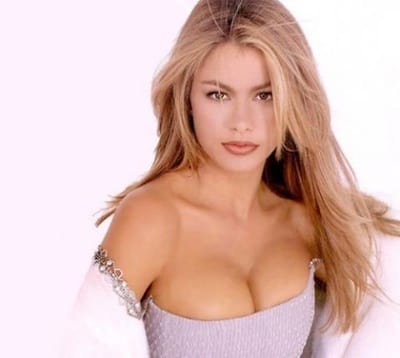 This was the best picture I could find of her as a blonde. I was really surprised to find out she was a natural blonde. Like really? Are you kidding me?

0
Olivia Wilde
Same as Sofia Vergara. I like her better as a brunette. 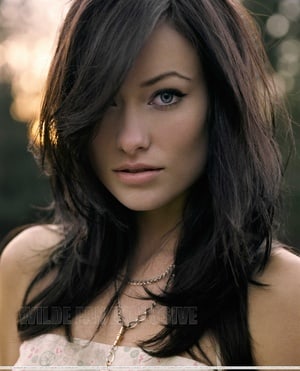 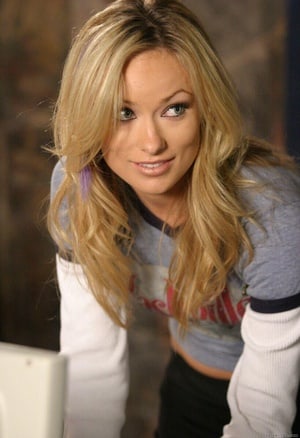 0
Angelina Jolie
She looks like a completely different woman as a blonde, not the badass actress from her well known action movies. 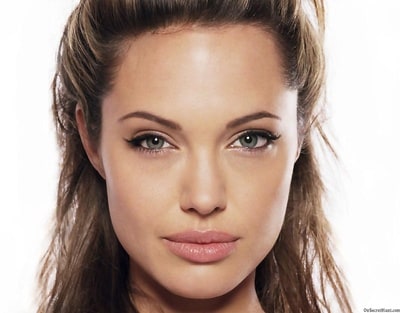 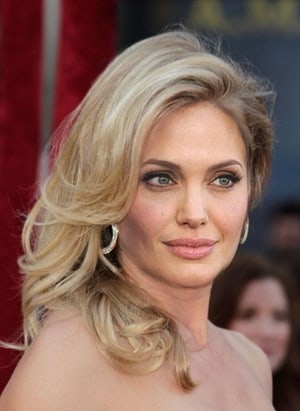 0
Miley Cyrus
It's bad enough she's going through some weird phase (which I'm hoping is temporary and she can regain her former reputation as a cool southern girl with a great sense of humor), but she just had to dye her hair blonde and cut it. So much for thinking about her Southern roots in The Hannah Montana Movie. So hypocritical. The Last Song is also hypocritical. LOL is not so hypocritical because she just acts like a teenager, and she's involved in all this stupid cliched drama. What decent movie is she going to be in now with that blonde hair of hers? Yeah, I can't picture her in a future movie, at least anytime soon. If she does end up being in a movie, I probably won't see it. 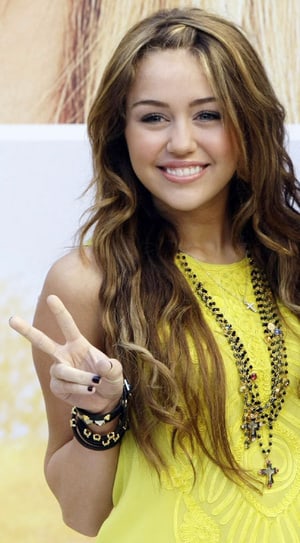 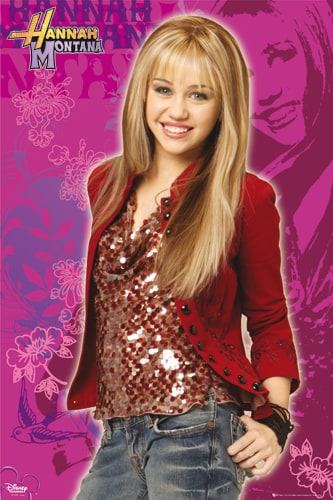 And even here, as a blonde Hannah Montana. 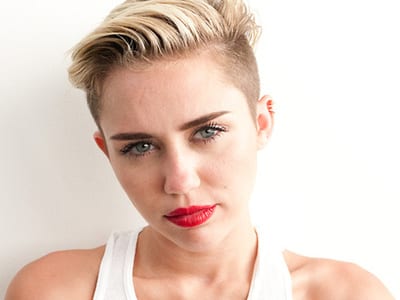 Now look at this. 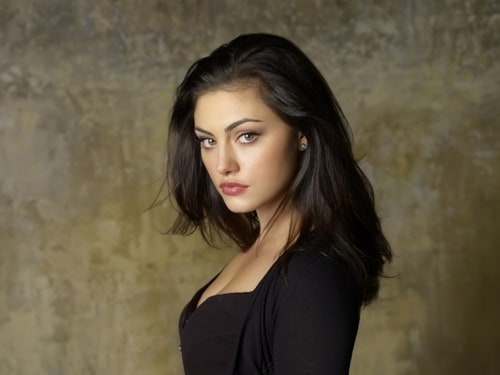 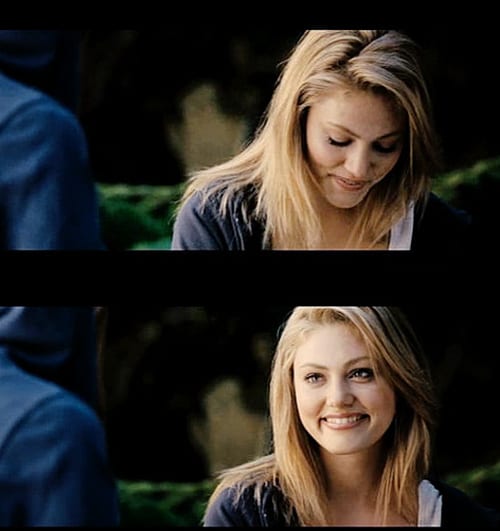 She looked weird as a blonde in Tomorrow, When the War Began. 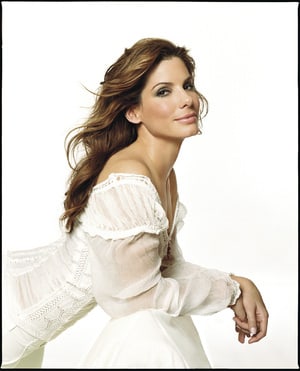 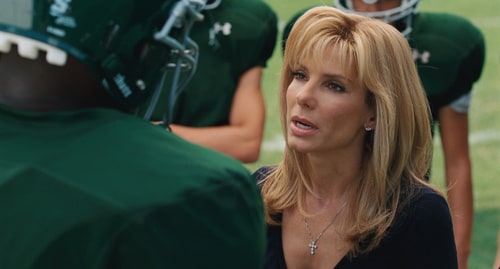 She did a good job in The Blind Side, but her blonde hair really bothered me. 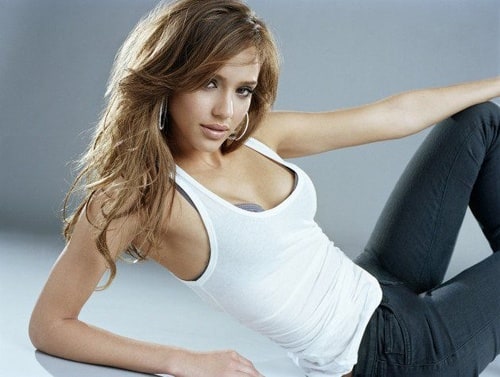 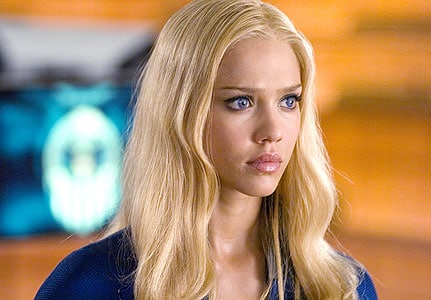 When I first saw Fantastic Four, I thought she was pretty and that her real hair color was blonde. Then I found out it wasn't, and I rewatched Fantastic Four just last year. She did look a little pretty as a blonde, but only sometimes. She looks way better as a brunette.
yreesesfreak's rating: 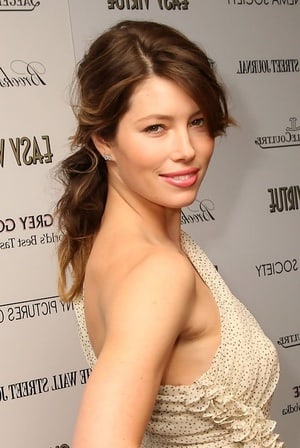 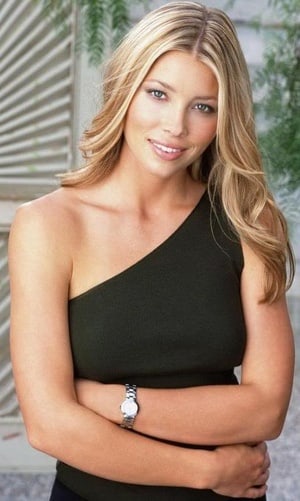 Blonde hair just doesn't go with her. She looked a little pretty with blonde hair in 7th Heaven, but it still didn't really look natural. 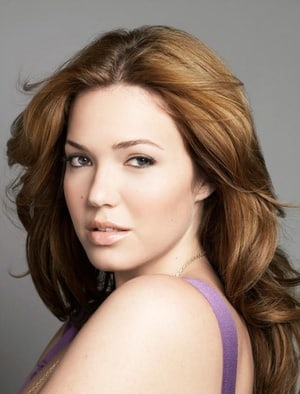 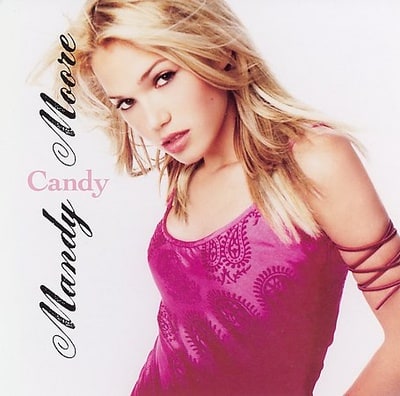 Not a bad picture, but she looks better as a brunette.

27 votes
My most voted for lists (15 lists)
list by yreesesfreak
Published 6 years, 2 months ago

An Extra Point for Being French - Chloe Lecareux by parryj

They Had to be Stoned by ChihuahuaDaddy

Favorites of Alina Kabaeva by gonzowar

Cartoons That Should Become Live-Action by TheKnight12

Amy in Movies/Shows by yreesesfreak

My featured lists by yreesesfreak

Maggies in Movies/Shows by yreesesfreak

An Abundance of Johns by yreesesfreak