In Praise of Stephen Chow 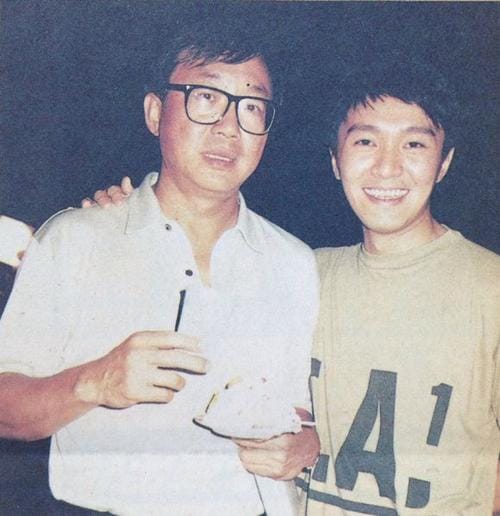 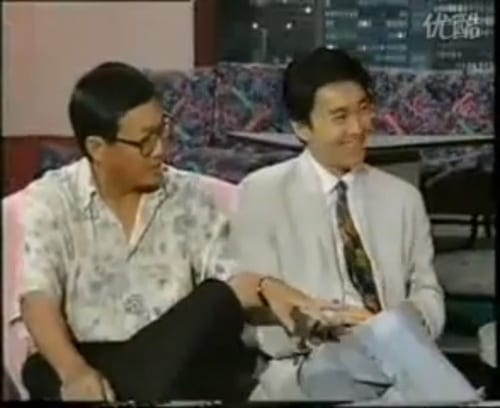 In a chat show broadcasted in 1991, both Stephen Chow and Michael Hui were invited as guests. One of the first questions fired at Michael was to describe Stephen's outward appearance:

"The jeans at the bottom and the suit on top is symbolic of the struggles he had to go through before his ascension to stardom."

When asked to compare his brand of comedy to Stephen's:

"My process is painstaking, I have a hard time figuring things out and coming up with gags. But ever since I watched him, I never knew comedy could be so easy and spontaneous. When I try it out, it doesn't work. It would be so convenient if I can do comedy spontaneously, to prevent my hair from going all white. I had to go out to the barbers to dye it black today."

"Before I met him, I thought his humour was driven by spontaneity but after observing the back of his head and seeing the greys behind, I'm reassured that he had to go through some hell to come up with his jokes. Nevertheless, he's far more spontaneous than I am. I haven't been able to produce a movie in two years whereas with Sing, he's done like eighteen in one?" (the correct amount was twelve)

"What Stephen revealed to me is that comedy can be more easy-going and doesn't need to be so meticulous in its planning."

His explanation for the Stephen Chow Phenomenon:

"A combination of his good looks and free-form brand of comedy."
shotswerefired's rating: 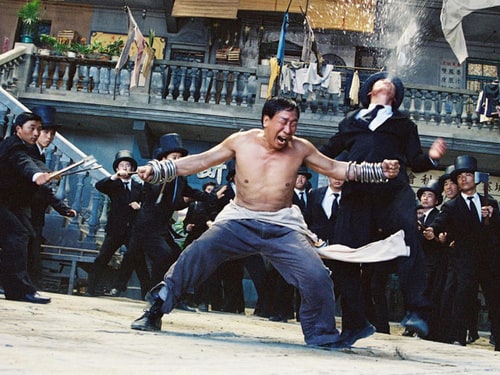 On Kung Fu Hustle: "...the supreme achievement of the modern age in terms of comedy." 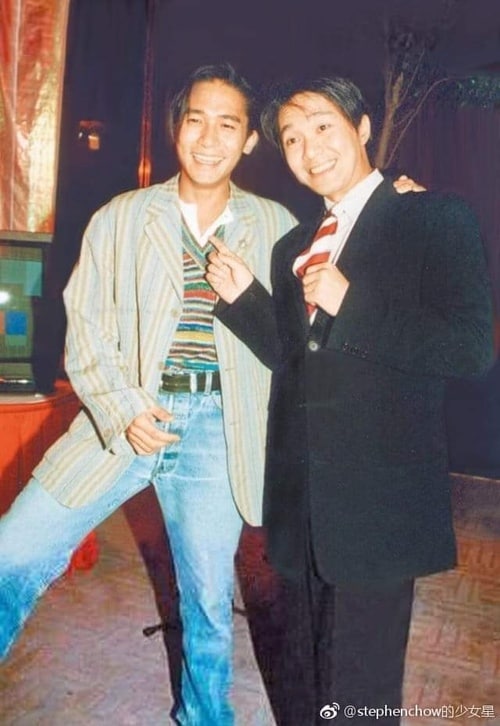 "Tony Leung (her husband) is a genius, while Stephen is an eccentric genius." 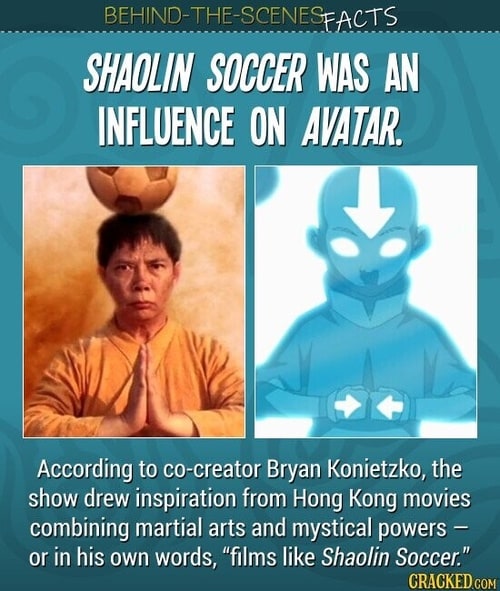 "Shaolin Soccer is one of our favorite movies. It has tons of fantastic action and lots of funny moments. Some of the effects provided inspiration for how bending (the art of controlling the elements) might look on the show." 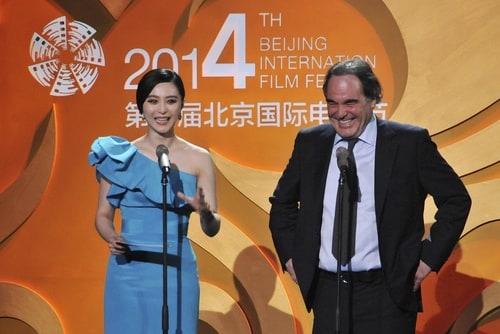 "I've watched three Stephen Chow movies in a row. I like him very much. I also like a lot of other Chinese directors, but I don't know how to pronounce their names..." 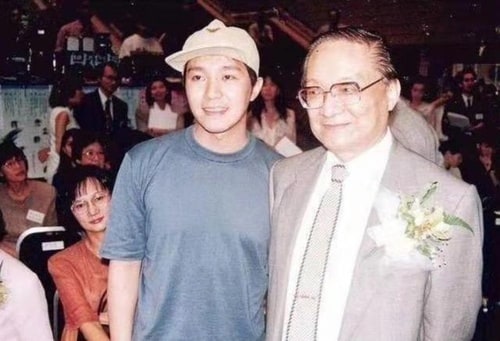 "I admire Mr. Stephen Chow very much, he and I are good friends. I have watched his new movie Kung Fu Hustle recently, it is very good and the moral behind it is profound. After the belly-aching laughs, there is still a philosophical aftertaste." 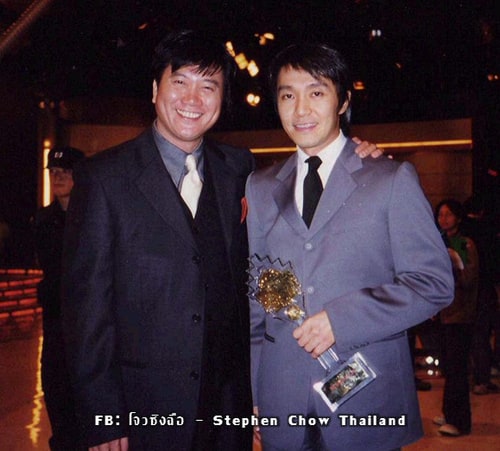 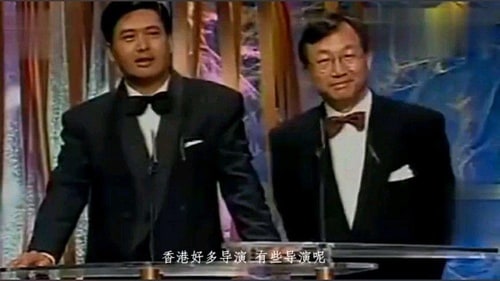 Mr. Fong: "Well then I have to ask you: which performer do you reckon belongs in the genius class? Stephen Chow?" 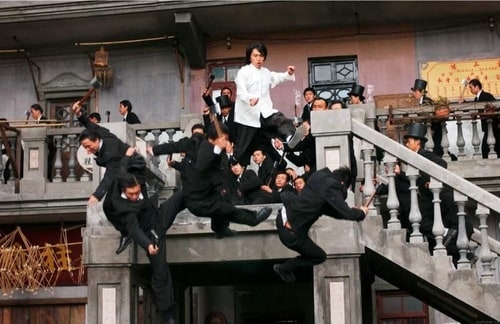 "Stephen Chow is great, I loved Kung Fu Hustle to death. I want to see his other works. He is very imaginative, and the things he shoots can immediately strike a chord with people. I hope to see Stephen Chow's next movie soon." 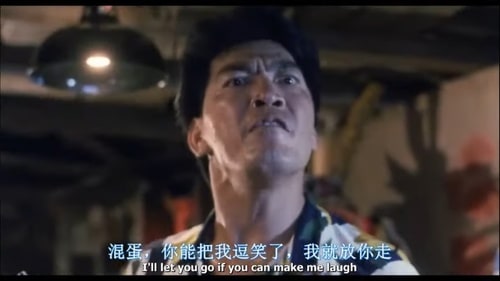 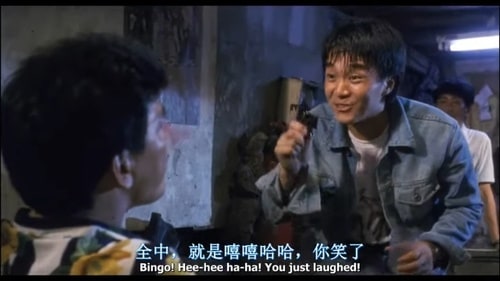 "Chow is one of the funniest comedians in cinema. Add to that the fact that he's also Hong Kong's best actor." 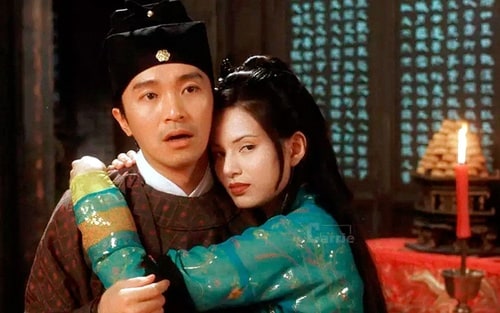 Excerpt from a 2014 interview with Wong Man Ling:

"I thought he was very intelligent. Very intelligent. There is a magnetism about him when you're on set with him. I really admire capable people. When men work, and reveal their true colours, it is a real attraction to me! He was also very charming during production. An immensely talented individual. Someone who had control over every aspect of the filmmaking process."
shotswerefired's rating: 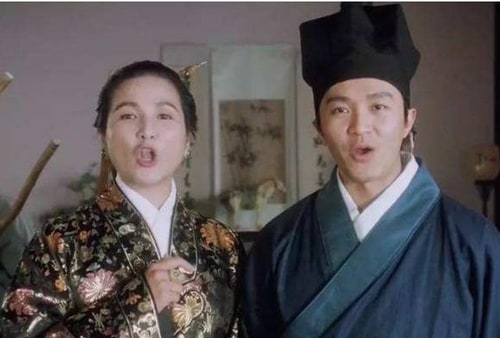 "The actual director of Flirting Scholar (1993) was Stephen Chow, and the other director (Lee Lik Chi) is the executive director." 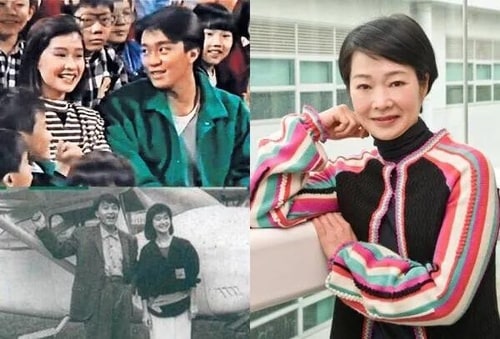 The experience of working with him on the children's programme 430 Space Shuttle:

"His brain moves really fast. So many times during live shows, he will be impromptu and changing his lines, or suddenly make funny actions. But he will get away with it because the kids still gobble it up."

Stephen Chow began as a temporary actor for TVB. He entered TVB in the early 1980s and was trained there, although he had few opportunities to appear in films. Chow graduated from TVB's acting classes in 1982. Chow began to find some success with the children's program 430 Space Shuttle, which he co-hosted with Tony Leung Chiu-Wai.

In 1987, Chow entered into the movie industry through the film Final Justice, which won him the Taiwan Golden Horse Award for Best Supporting Actor. While Chow became quite well known on TVB for his comedies (especially 1989's The Final Combat), he shot to stardom in the 1990s All for the Winner. This film made him and his older sidekick Ng Man-Tat two of the most sought-after stars in the Hong Kong film industry. Chow would collaborate with Ng on many of his more successful comedies, including Shaolin Soccer. Chow became Hong Kong's undisputed No. 1 comedian, taking over the mantle of Michael Hui. Unlike Hui, Chow's comedies are of the mo lei tau genre. With his expert comic timing and "rubber-faced mannerisms", Chow ranked alongside Andy Lau, Chow Yun-fat, and Jackie Chan as the major box office draws of the 1990s.

He also has something of a reputation for taking unknowns as his romantic lead, collectively called "Sing girls", all of whom go on to have successful careers in their own right.

Since many of his films featured small characters starting from the bottom, and coupled with his own humble background, he's often been identified as a supreme example of the rags to riches story who is in touch with the grassroots of Hong Kong. With that in mind, many have viewed him as representative of Hong Kong's spirit.

7 votes
In Praise of... (19 lists)
list by shotswerefired
Published 3 years, 7 months ago

Alex Man: The Greatest of Them All
22 item list by shotswerefired
8 votes