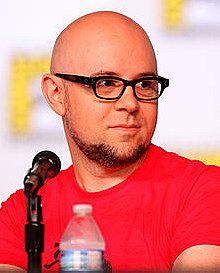 " "Shaolin Soccer is one of our favorite movies. It has tons of fantastic action and lots of funny moments. Some of the effects provided inspiration for how bending (the art of controlling the elements) might look on the show.""