Nothing quite like a good film studio/distributor logo intro to kickstart a movie. It gives you a lot of faith and assurance in the film's production and workmanship, especially with heavy-hitting companies behind it. Their presentations are almost like another separate artform themselves. It's great seeing their evolution from modest beginnings before becoming the grandiose spectacles that they are today. 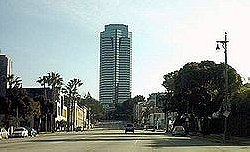 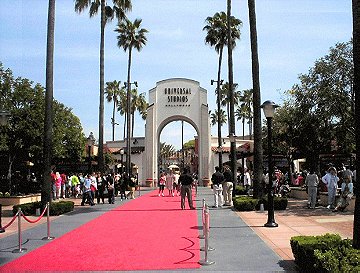 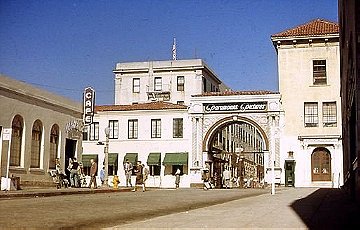 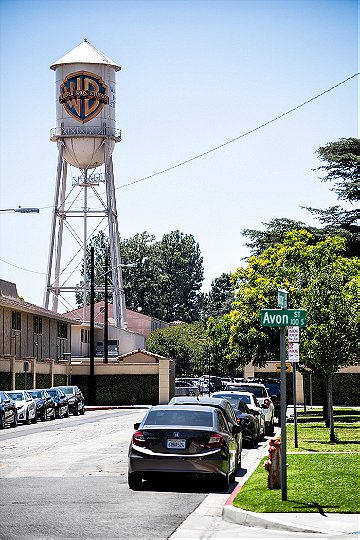 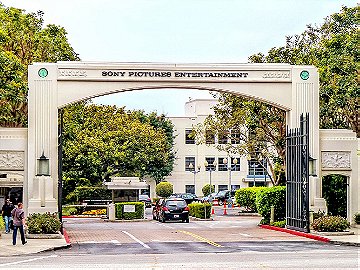 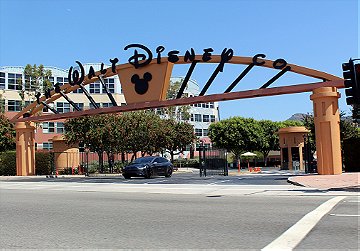 The Walt Disney Studios is an American film and entertainment studio, and is the Studios Content segment of The Walt Disney Company. Based at the namesake studio lot in Burbank, California, the studio is best known for its multifaceted film divisions. Founded in 1923, it is the fourth-oldest and one of the "Big Five" major film studios. The Walt Disney Studios division has prominent film production companies. These include: Walt Disney Pictures, Walt Disney Animation Studios, Pixar, Marvel Studios, Lucasfilm, 20th Century Studios and Searchlight Pictures. 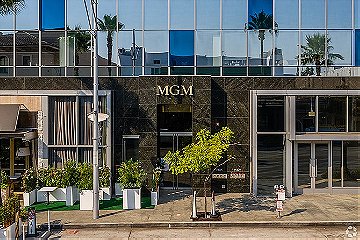 Metro-Goldwyn-Mayer Studios Inc. (also known as Metro-Goldwyn-Mayer Pictures or MGM) is an American media company, founded in 1924, that produces and distributes feature films and television programs. It is based in Beverly Hills, California. 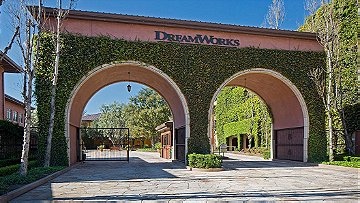 DreamWorks Animation LLC (also simply known as DreamWorks) is an American animation studio that produces animated films and television programs and is a subsidiary of Universal Pictures, a division of NBCUniversal, which is itself a division of Comcast. The studio has released 41 feature films as of July 2021, including several of the highest-grossing animated films of all time, with Shrek 2 (2004) having been the highest at the time of its release. 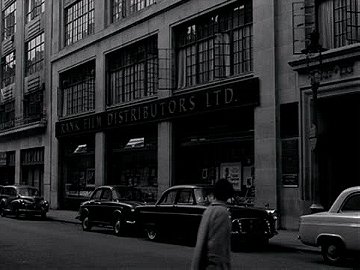 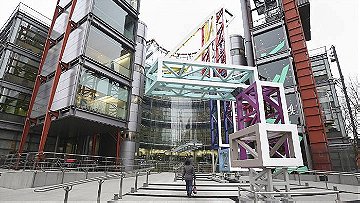 Film4 Productions is a British film production company owned by Channel Four Television Corporation. The company has been responsible for backing many films made in the United Kingdom. The company's first production was Walter, directed by Stephen Frears, which was released in 1982. It is especially known for its gritty, kitchen sink-style films and period drama. 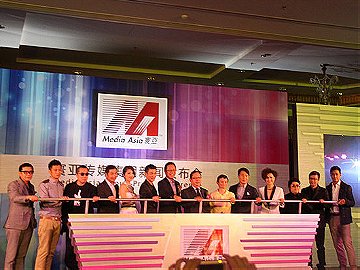 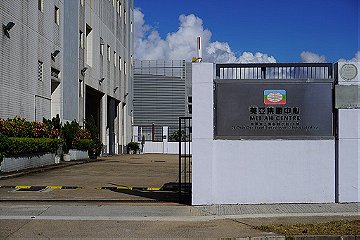 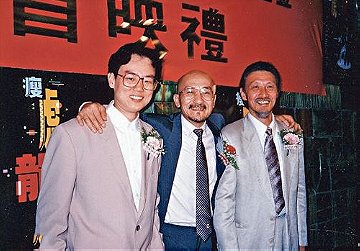 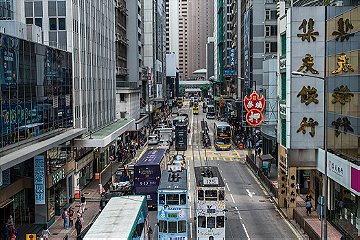 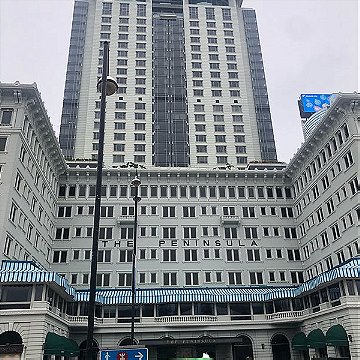 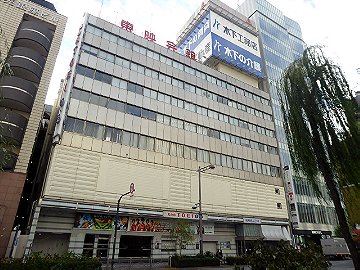 Toei Company, Ltd. (東映株式会社, Tōei Kabushiki-gaisha) (/toʊ.eɪ/) (also styled TOEI) is a Japanese film, television production, and distribution and video game developer and publishing company. Based in Tokyo, Toei owns and operates thirty-four movie theaters across Japan (all but two of them operated by its subsidiary, T-Joy), studios at Tokyo and Kyoto; and is a shareholder in several television companies. It is notable for creating animated programming known as anime, and live action dramas known as tokusatsu which use special visual effects. It also creates historical dramas (jidaigeki). Outside Japan, it is known as the controlling shareholder of Toei Animation and the owner of the Kamen Rider and Super Sentai franchises. 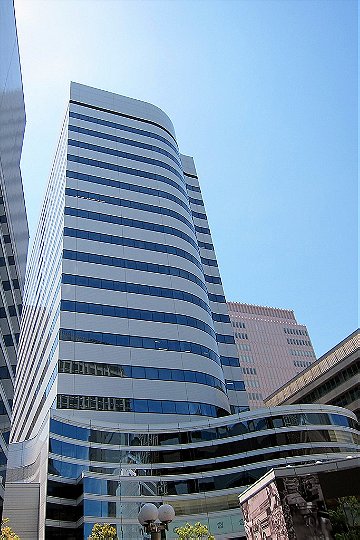 Toho Co., Ltd. (東宝株式会社, Tōhō kabushiki gaisha) is a Japanese film, theater production and distribution company. It has its headquarters in Chiyoda, Tokyo, and is one of the core companies of the Hankyu Hanshin Toho Group. Outside of Japan, it is best known as the producer and distributor of many kaiju and tokusatsu films, the Chouseishin tokusatsu superhero television franchise, the films of Akira Kurosawa, and the anime films of Studio Ghibli, TMS Entertainment and OLM, Inc. Other famous directors, including Yasujirō Ozu, Kenji Mizoguchi, Masaki Kobayashi, and Mikio Naruse, also directed films for Toho. Toho's most famous creation is Godzilla, who is featured in 36 of the company's films. 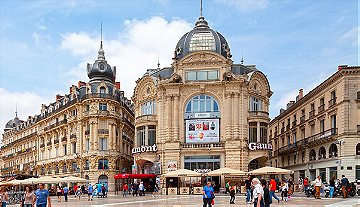 Pathé or Pathé Frères (French pronunciation: ​[pate fʁɛʁ], styled as PATHÉ!) is the name of various French businesses that were founded and originally run by the Pathé Brothers of France starting in 1896. In the early 1900s, Pathé became the world's largest film equipment and production company, as well as a major producer of phonograph records. In 1908, Pathé invented the newsreel that was shown in cinemas before a feature film. Pathé is a major film production and distribution company, owning a number of cinema chains through its subsidiary Les Cinémas Pathé Gaumont and television networks across Europe. It is the second oldest operating film company behind Gaumont Film Company which was established in 1895. 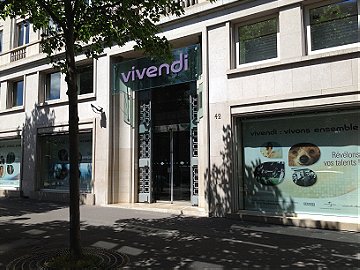 StudioCanal SAS (formerly known as Le Studio Canal+, Canal Plus, Canal+ Distribution, Canal+ Production, and Canal+ Image and also known as StudioCanal International) is a French film production and distribution company that owns the third-largest film library in the world. The company is a unit of the Canal+ Group, owned by Vivendi.

The History of the Warner Bros. Logo
11 item list by BradWesley123
109 votes

Music...Discography of Tom Petty and Heartbreakers by Dj Levels

Movies Viewed in 2022 by PvtCaboose91