0
Kinect Star Wars - Xbox 360
So much squandered opportunity. It's hard to even describe my disappointment with this game. The sad fact is that the Kinect is rubbish, has always been, and will always be so. If the game would regularly recognize your movements, much less who you are, it would only be bad instead of awful. But it's essentially an on rails melee-fest. Oh, but wait, if you get tired of playing the most god-awful Jedi simulator ever, you can play a dance mini-game! This game is just horrible. 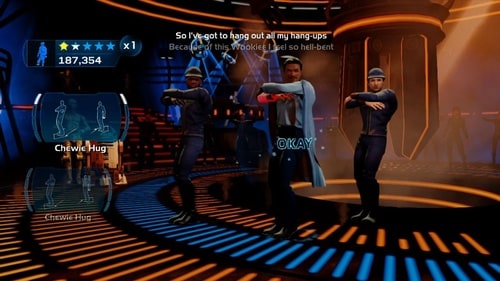 0
Tom Clancy's Ghost Recon: Future Soldier - Xbox 360
Both Rainbow Six and Ghost Recon have suffered immensely in the inept hands of Ubisoft. What once was a punishingly difficult tactical/strategic shooter is now just a cheap Call of Duty knock-off. It's mostly just one scripted set-piece after another, with on-rails shooting and idiotic cutscenes thrown in for additional insult. I lament what once was, and may never be again. 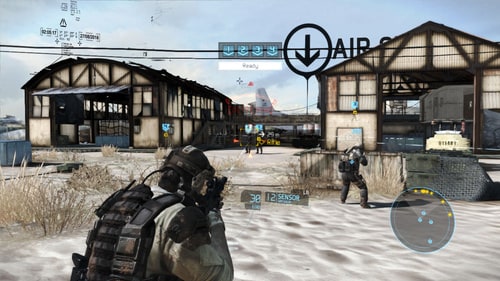 0
Assassin's Creed III - Xbox 360
The Assassin's Creed series ends not with a bang, but a wimper. Having interesting characters has been the strongest aspect of the AC series, and they really drop the ball here. Connor is the least interesting character Ubisoft has ever created. I really get the feeling that nothing mattered in this game. It was hard to get invested in anything that was happening in the game world when Connor himself seems to only have the most passive interest. They really should have just called this game Creed because there really isn't much happening in the way of assassination. They may have added the ability to run along tree branches, which coincidentally are rarely aligned along any path that you'd WANT to go, but instead tend to meander off into the middle of nowhere, but they lost a lot of the fluidity of the free-running of the former games. This is especially noticeable with how often Connor gets hung up on low walls. Even as the series started to slump after Assassin's Creed II, this is a new low, and thankfully, it won't get any lower than this (hopefully). 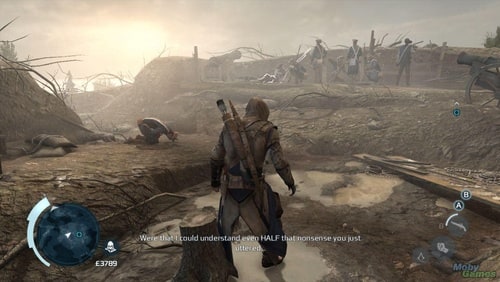 0
Syndicate - Xbox 360
Blasphemy. Syndicate is one of the best turn-based strategy games of the 90's. They managed to remake and re-envision the series as a first person shooter. I know giant mega-corporations are a tough sell to make it seem appealing to work for one, but seriously, this game has all the warmth and personality of a glass of water. It's just filled with bland repetitive environments filled to the brim with hordes of unremarkable repetitive enemies. Note: This is how NOT to do a remake. 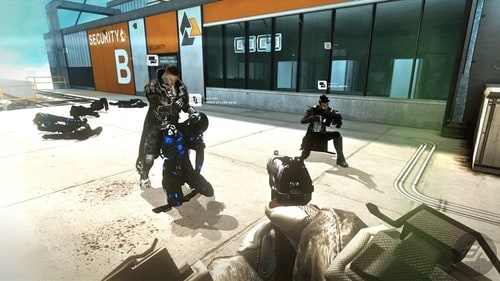 0
I Am Alive - Xbox 360 Live Arcade
This is a climbing simulator billed as a survival horror game. There is a bit of interesting story trying desperately to poke it's way through the drab environments, but it just wasn't enough to keep me climbing up after it. 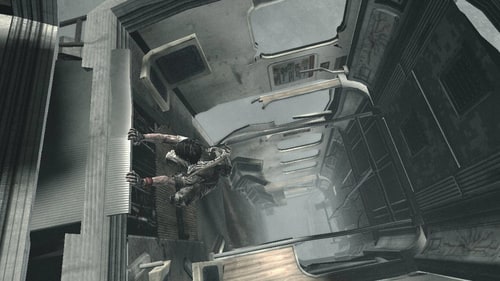 0
Kinect - Game Hardware
Microsoft's slogan for this piece-of-shit hardware is "Better with Kinect" I really feel that there NEEDS to be a big ol' question mark after that phrase: Better with Kinect? And the answer to that question is a resounding NO!
Every game made for the Kinect this year has been terrible, at best. Every game that has Kinect features tacked onto it has suffered as a result. 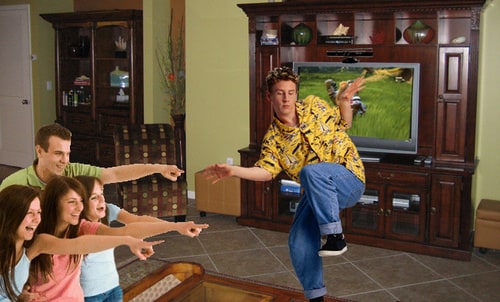 0
Hitman: Absolution - PC Games
I can't say that this is a bad game. Obviously I don't think that, because this game is also on my Best Games of 2012 list. But.... something bugs me about this game, and it's been really hard to nail down just what it is that bothers me. Let me say this, I'm a pretty big fan of all of the Hitman games that came before this. Even Contracts had it's moments. But... something just seems ... off... about this game. 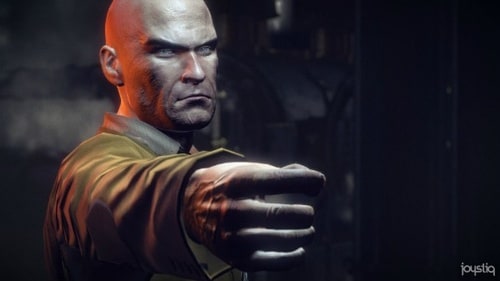 0
Mass Effect 3 - Xbox 360
So this is the big payoff, huh? This is what we've been waiting for? This... is unfortunate. All of the myriad of choices we've made over the last two games, they all just count towards a universal readiness meter? Just to determine what kind of crappy ending we get? That's it? Man, what a gyp. 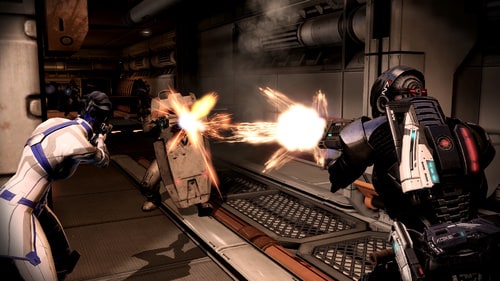 0
Medal of Honor: Warfighter - Xbox 360
I feel like one of the very few people who were impressed by the modern-era reboot of Medal of Honor. Medal of Honor: Warfighter's predecessor was a reasonably impressive game. I felt it was one of the few games that managed to straddle the line between realistic and unrealistic fun, all while managing to make all of the NPC's feel like actual human beings. It is unfortunate then that this game manages to piss away what good will it's predecessor managed to accrue. 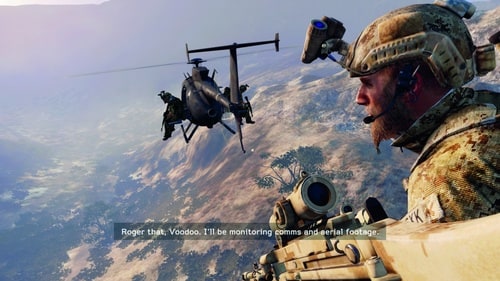 0
Call of Duty: Black Ops II - Xbox 360
I'm just disappointed that crap like this still manages to get made, and even worse, it's gobbled up by gamers. Blops 2 is a testament to everything that's wrong with modern war games. 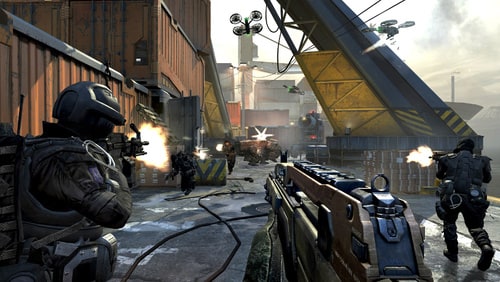 The most disappointing games of 2012. I know there are a lot of other really terrible games this last year, but I have only included games that I have actually played.

Most disappointing games by AVPGuyver21

Most Anticipated Games of 2013 by FunnyGuy

Games I've Beaten At Least Once by ape

Best Games of 2012 by GruntLogic

The PS3 had the best exclusive games. by GruntLogic