Most Anticipated Games of 2013 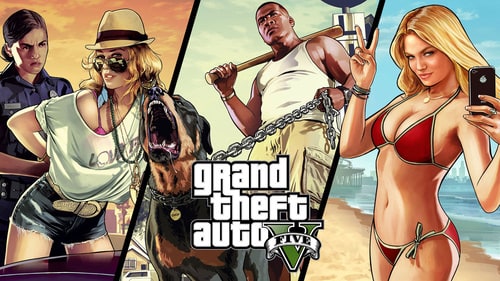 Without question GTA V and BioShock Infinite are by far my most Anticipated games of next year. I believe one will be Game of the Year and the other will be runner-up.

Another awesome thing we'll be able to do is play as three different characters switching between them at any time. I hope Rockstar blows are minds with this one and gives us the ultimate video game, I'm sure most of you fellow gamers agree with me. 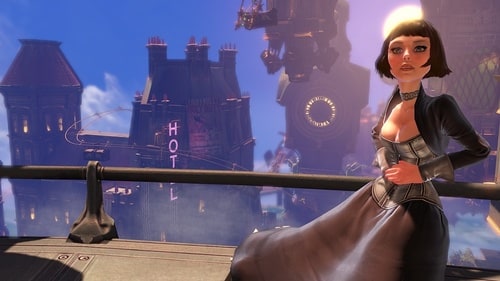 In my opinion the first Bioshock is the greatest first-person shooter of all-time. This newest BioShock looks even better, from the game trailers the open-air city of Columbia looks even cooler than Rapture.

I've been staying away from information about the game since I saw the 2nd trailer. I want to go in knowing as little as possible and hopefully there will be some amazing twists and turns just like the first BioShock. The two things I do know is Elizabeth is a total babe and using that Sky-Hook on what looks like roller coaster tracks is going to be AWESOME! 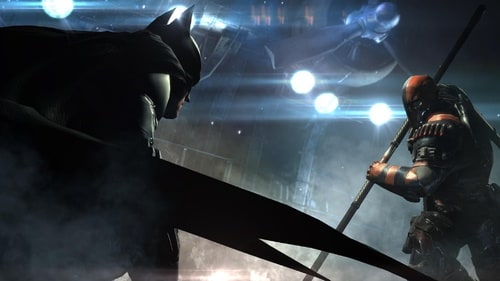 This could be number 1 but there are a few things that worry me a bit. First Rocksteady Studios are no longer the developers. Second I don't like the idea of this being a prequel, I would of liked them to continue the story of Arkham Asylum and Arkham City. Going Backwards seems idiotic when they should be moving forward. All that being said it's a Batman game so I'll still be buying it day 1.
FunnyGuy's rating: 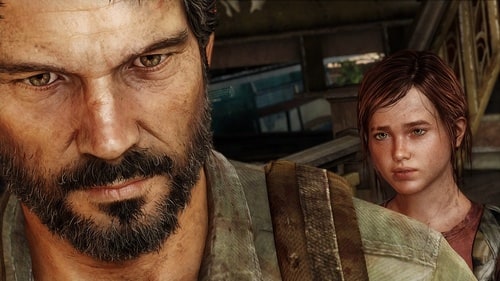 I hadn't even heard of this game until I saw a gameplay trailer a couple months ago. Holy crap does this game look beautiful, the graphics are just out of this world amazing. I can't wait to go on a journey with the two lead characters, I have a feeling this is going to be an emotional, intense and unforgettable gaming experience. 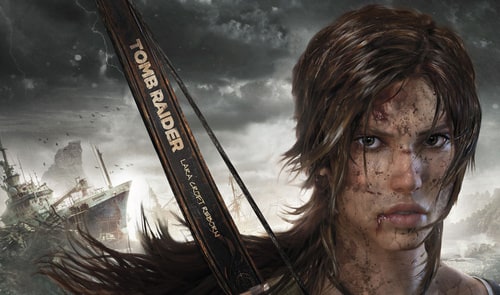 One of the greatest characters in the world of video games Lara Croft is back in a reboot of the Tomb Raider series. I've loved Lara Croft and the Tomb Raider games since I was a teenager, but I've never been this excited by one before its release, this game just looks incredible. 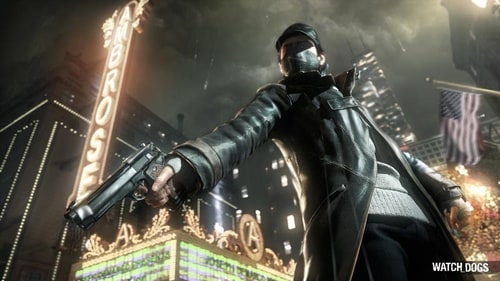 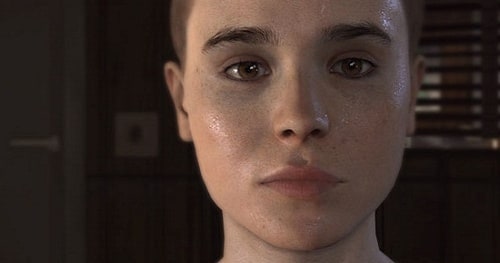 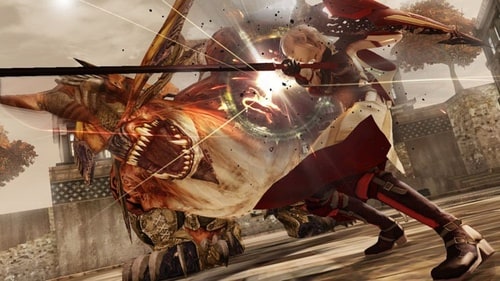 I've been a Final Fantasy Fan for as long as I can remember and pretty much have loved most of the games. FF 13 and 13-2 certainly weren't the best games of the series but still good and Lightning is just flat out AWESOME! 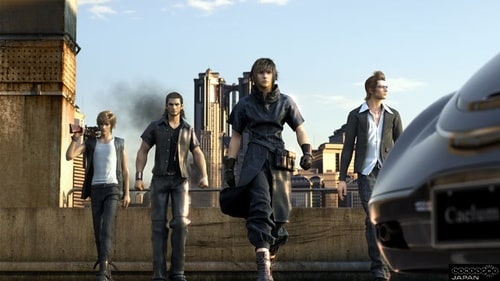 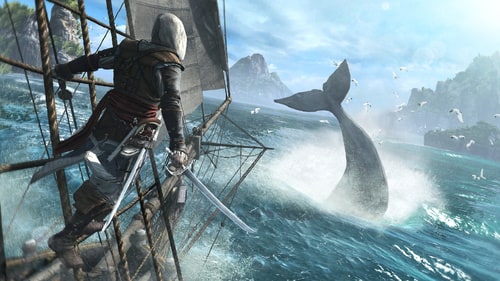 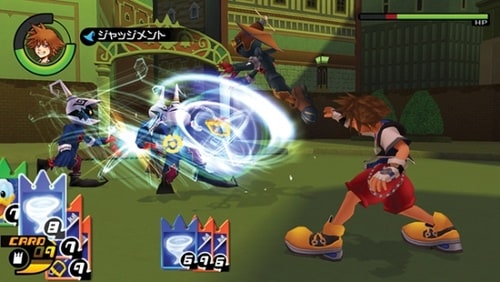 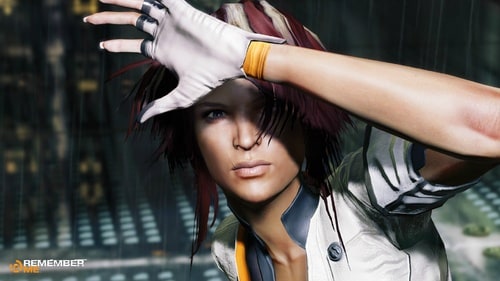 0
Injustice: Gods Among Us - PlayStation 3 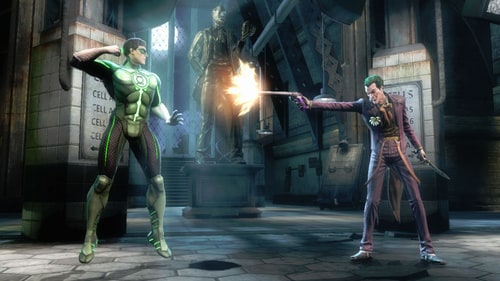 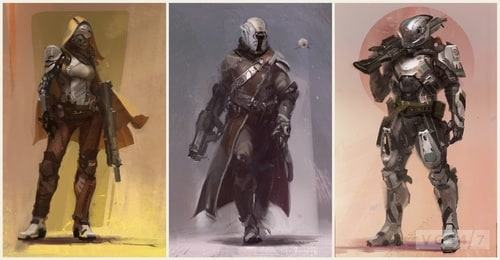 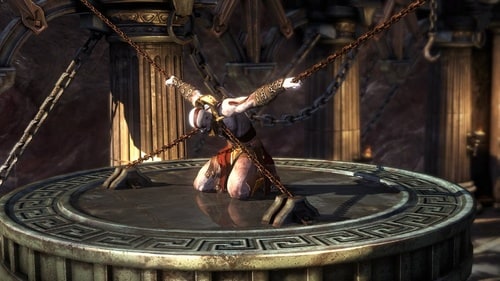 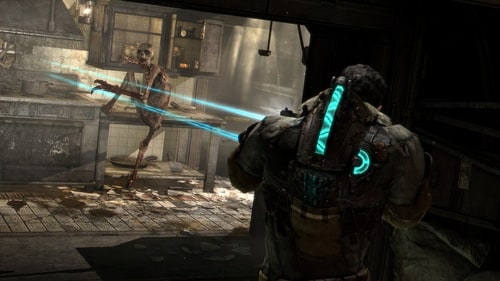 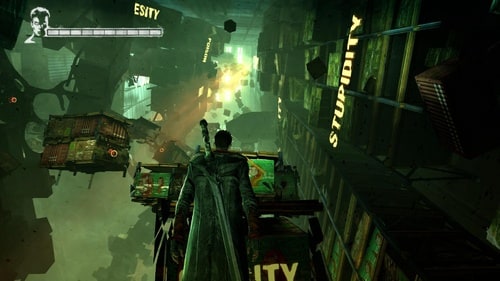 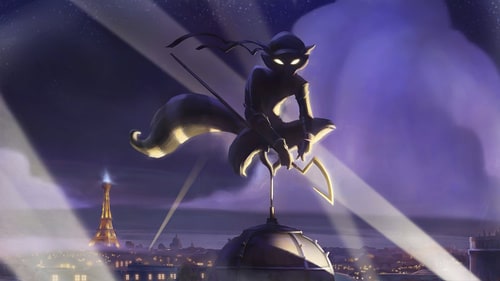 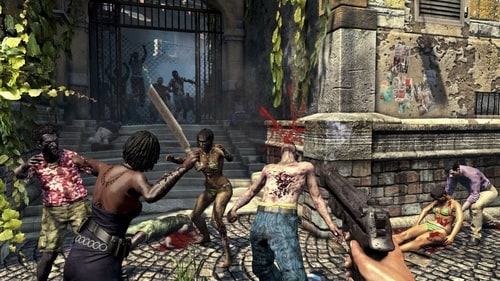 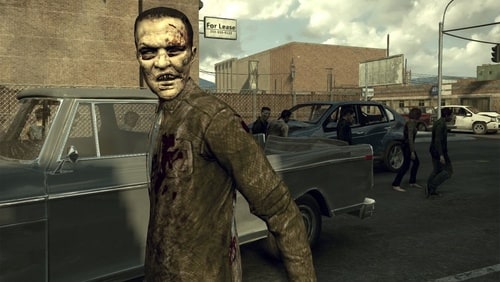 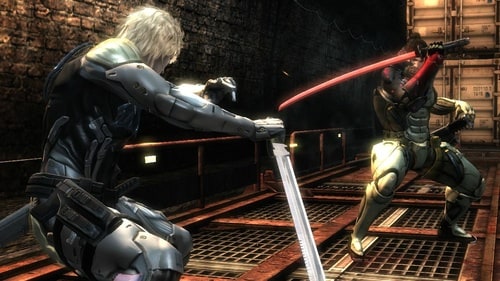 Release Date: February 19, 2013
Publisher: Konami
Developer: Platinum Games
Genre: Action, Hack and Slash
The games I can't wait to get my hands on, also its only console games I don't play PC games. All release dates are for North America.

Most Anticipated Films of 2013 by Aprakadabra

My ps3 games by quisma88

The Evolution of Casey Affleck by SFG¿mystic

Compilations - ranked by preference by ape

Should I Play These Games? by Mr. Saturn