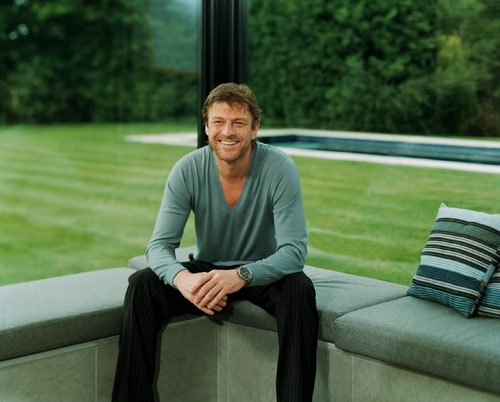 Sean Bean as Morton Wolf, a famous director from the 1930s. He apparently had degrees in engineering and psychology. He created a special film projector, which was a military/government-related mind control device. Of course, he dies in the 20 years between the intro and the main action of the game. 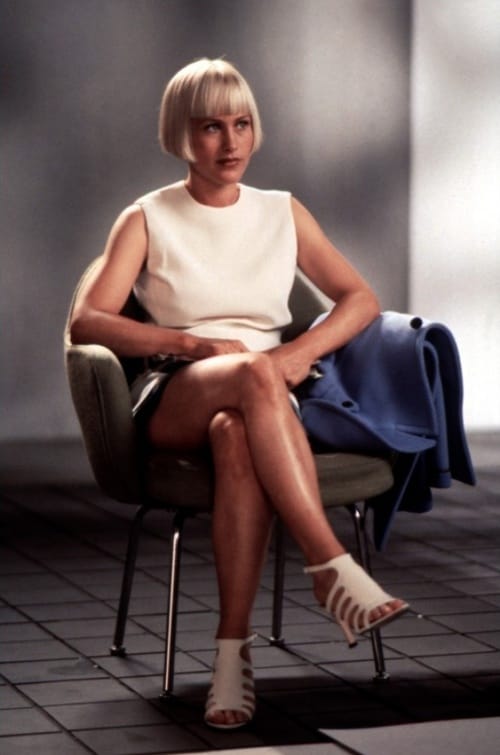 Patricia Arquette as Barbara Miller, an actress and the woman in the intro. She was Morton Wolf's lover and the mother of the maid. 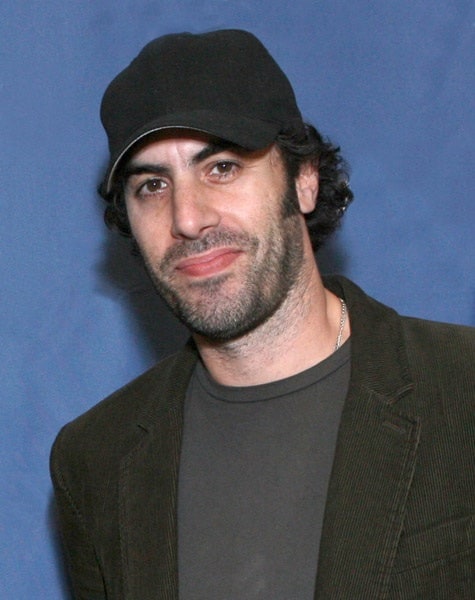 Sacha Baron Cohen as the voice on the radio in the beginning of the main part of the game. He's the one who announces the death of Morton Wolf. 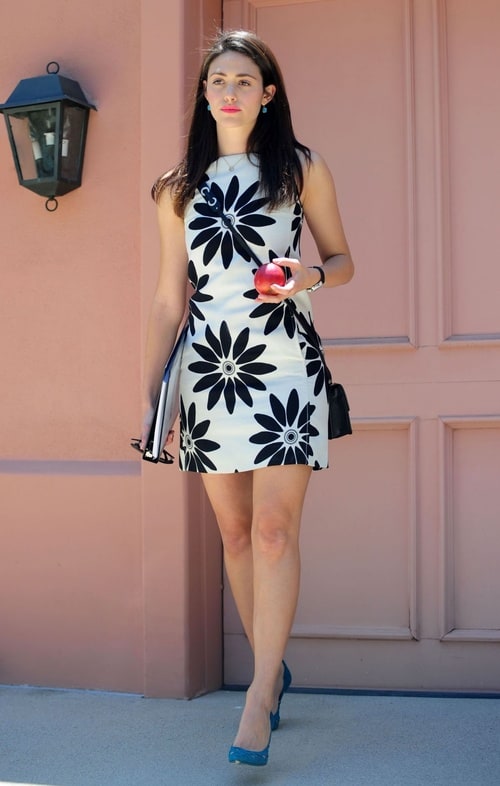 Emmy Rossum as Morton Wolf's unnamed (in the game) daughter, the player's character. In 1945, just after her father's death, she goes to her father's mansion to figure out why her brother, Frederick, has disappeared.
186FleetStreet's rating: 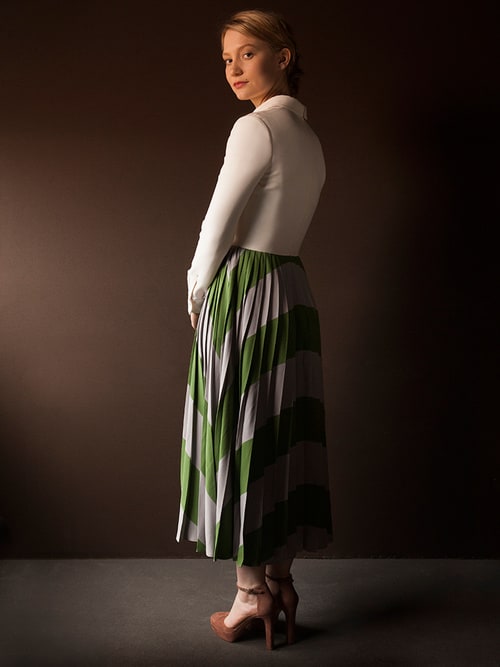 Mia Wasikowska as the Maid, Linda Miller, the main character and Frederick's half-sister. She took over the maid position and Morton Wolf's healthcare in the last years of his life, after the old maid retired. Her voice is the one on the threatening recording in Morton Wolf's study, changed with a voice disguise system. It turns out, she murdered Morton Wolf by changing his prescription from medicine to poison. She also kidnapped Frederick. She did all of it because she was upset that Morton Wolf erased her mother's memory and drove her crazy with the projector.
186FleetStreet's rating: 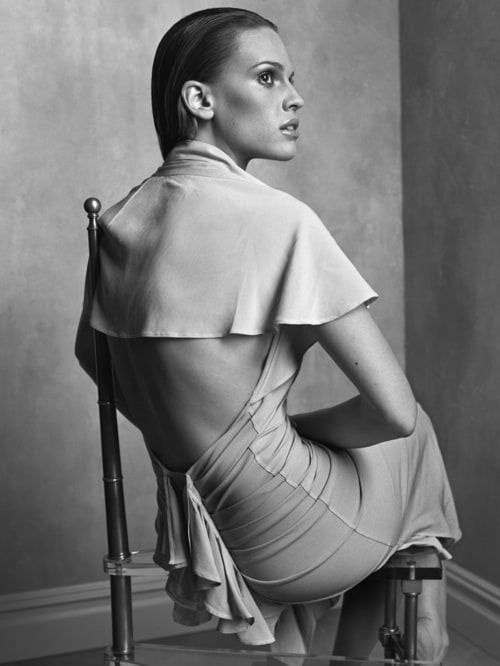 Hilary Swank as Mrs. Wolf, Morton's late wife, and the main character and Frederick's mother. She became ill with pneumonia and died before the action of the game. Seen in a photo in the main hall. 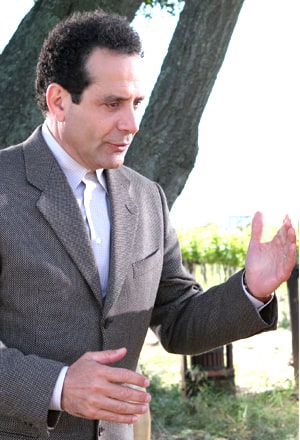 Tony Shahloub as the Gardener, an odd man who likes birds. He's very suspicious of the maid. He also mentioned to the main character that something bad happened with her father's projector, but wouldn't (or couldn't) say what.
186FleetStreet's rating: 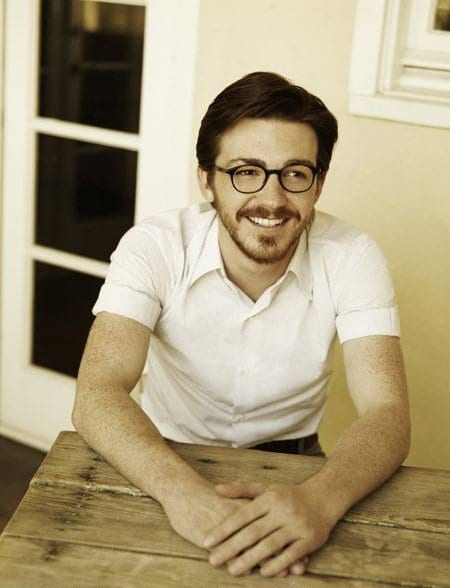 Drake Bell as Frederick Wolf, the main character's brother, who's been kidnapped and held for ransom.
186FleetStreet's rating: 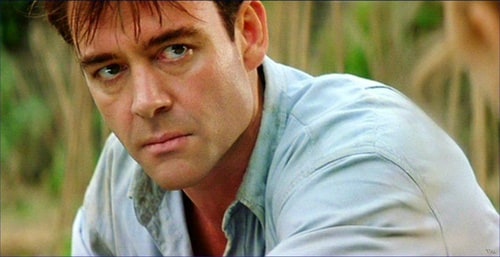 Cameo appearance at the end of the main game.
186FleetStreet's rating: 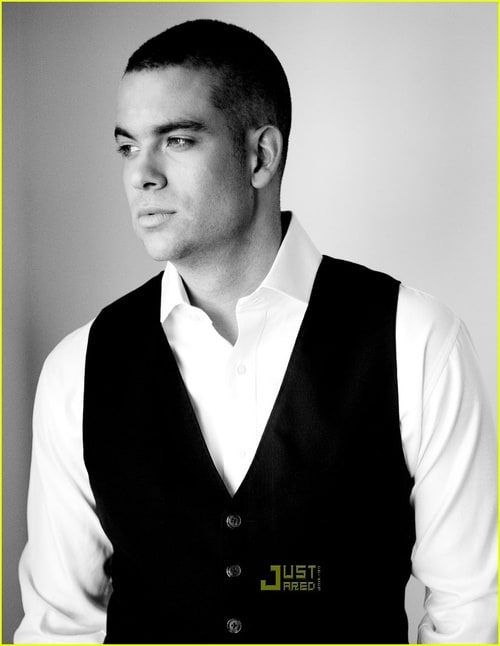 Mark Salling as the soldier. 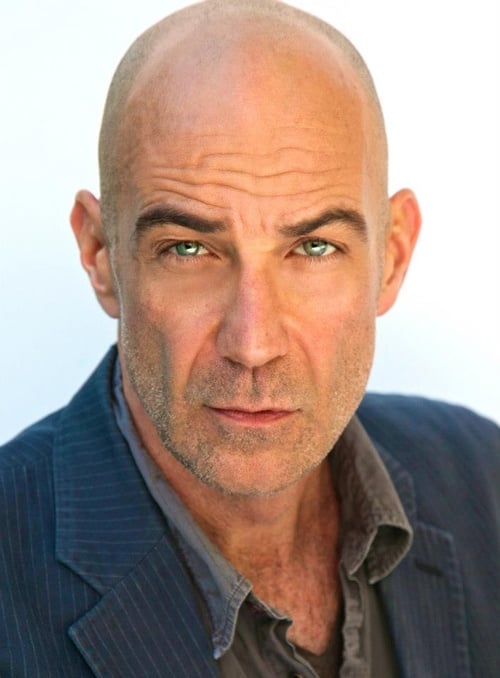 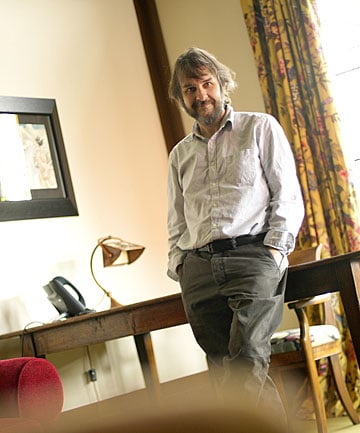 If only they made a movie of this game...
www.bigfishgames.com/download-games/17977/final-cut-death-on-the-silver-screen/index.html (standard edition)
www.bigfishgames.com/download-games/17221/final-cut-death-on-the-silver-screen-ce/index.html (collector's edition)
My dream cast, in order of the character's first appearance.