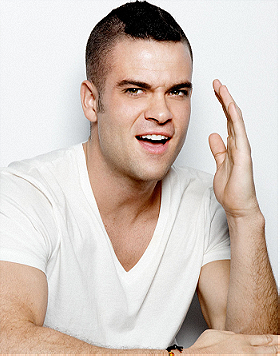 On December 29, 2015 Salling was arrested in connection with possession of child pornography. He was booked in downtown Los Angeles. Police obtained a warrant to search his house in Sunland, California where officers found hundreds of images on his computer. This was not his first brush with the law. He paid an ex-girlfriend $2.7 million for knocking her to the ground after she confronted him with a charge of sexual battery.

In October, 2017, Salling plead guilty to child pornography charges. He was required to register as a sex offender.

5. Children of the Corn IV: The Gathering (1996)
View all Mark Salling movies

SwtChaos added this to a list 4 years, 10 months ago

Leo added this to a list 4 years, 12 months ago
Another Top 10 Career Finishing Scandals (10 person items)

matt added this to a list 6 years, 7 months ago
Most beautiful men on earth 6 (200 person items)