A young Canadian soldier struggles to resist the temptations of London, some friendly advice teaches him about the dangers of sowing Wild Oats, and his less fortunate brother pays heavily after mixing with prostitutes. 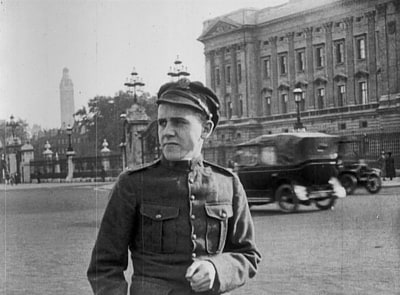 ANY EVENING AFTER WORK

A man chooses to ignore a warning about the dangers of strange women, a friend advises him to see a doctor when he complains of feeling unwell, and a lecturer explains what happened to five men who went untreated. 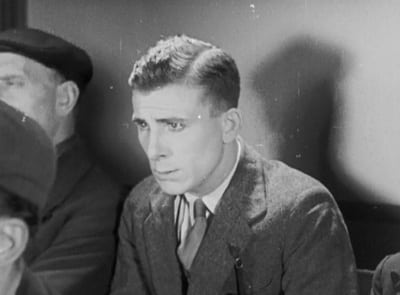 A mother worries when her son asks questions about babies and things, her husband insists on telling the truth to avoid the misery he endured, and questions after a school lesson show that the children are learning. 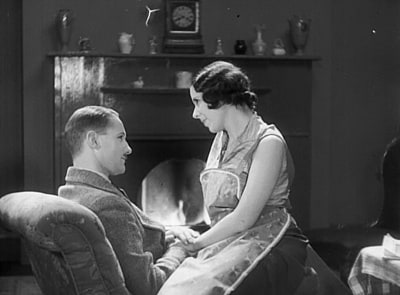 THE MYSTERY OF MARRIAGE

A pheasant insists on showing off his finest feathers to a possible mate,
a gladiolus uses colour to attract the bees it needs for pollination, and a male stickleback builds a nest ready for the arrival of his prodigal sons. 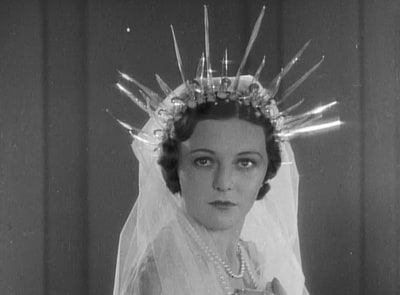 A young man heads to London to start a new job after getting engaged,
a bad girl breaks his boredom by inviting him to one of her parties, and his cousin persuades him to be tested by showing him the effects of VD. 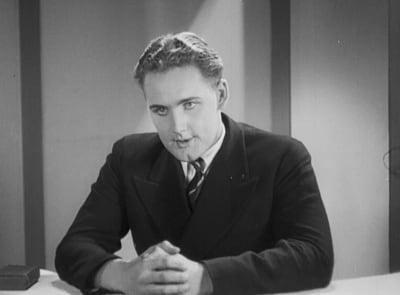 A TEST FOR LOVE

A practically engaged shop girl sees her young man with another woman, a friend warns her when she agrees to go out with a poisonous admirer, and a doctor tells her that one little slip has left her needing treatment. 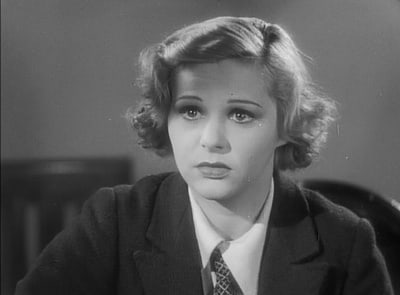 THE ROAD OF HEALTH

The swamp of Venereal Disease traps those who take the wrong paths,
the British Social Hygiene Council shares knowledge about the way out, and treatment helps the fallen cross a bridge back to the Road of Health. 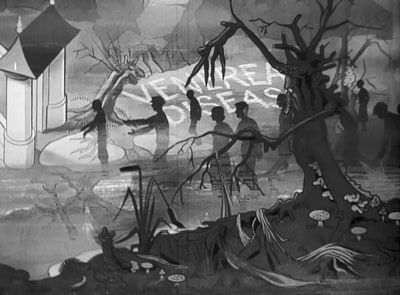 A man is sent off to fight in the war just as he was hoping to be married,
a death in his sweetheart's family leads to a second postponement, and finding comfort with a very loose woman leads to even bigger problems. 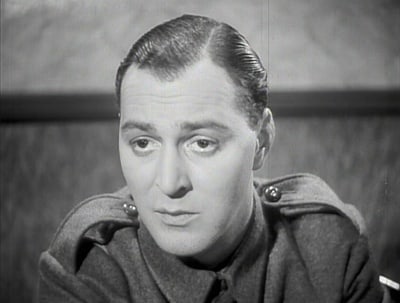 Six women wave off their sweethearts when they go to fight in the war, poor personal hygiene puts one of them out of action with foot rot, and their number continues to drop as the men fail to look after themselves. 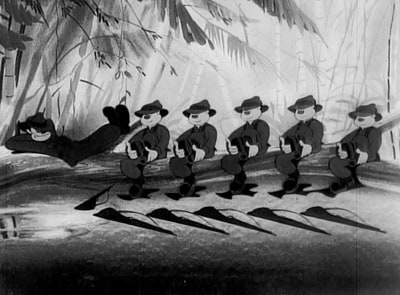 A man tells his mother-in-law that her daughter is going to have a baby, his wife is devastated when the doctor tells her that she has syphilis, and accusations lead to news that she couldn't have got it from her husband. 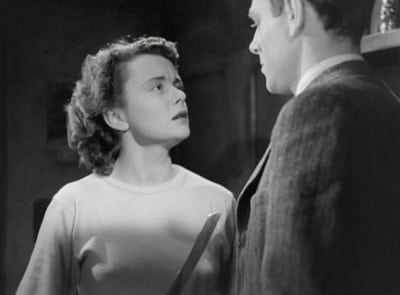 Thirteen-year-old Mary has reached the age where her body is changing, information is provided about why the menstrual cycle is so important, and advice is given about the best way for girls to look after themselves. 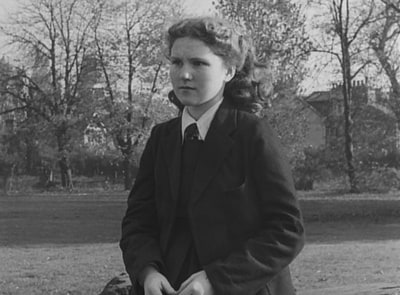 Tina and Eric need to gain some sex knowledge ahead of a life together, information is provided about what makes men and women so different, and the reproductive systems of both sexes are explained in some detail 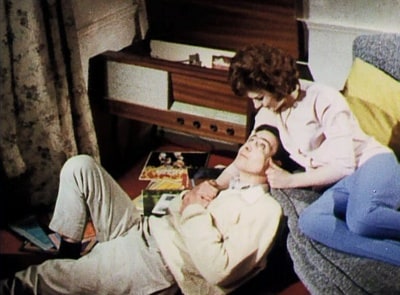 AN AMERICAN FILM DISTRIBUTED
IN THE UK BY CONCORD FILMS COUNCIL

HER NAME WAS ELLIE, HIS NAME WAS LYLE

A young man attempts to get penicillin from a drugstore to treat a sore, his girlfriend and parents ask questions about changes in his behaviour, and the district health center asks him to name all of his sexual partners. 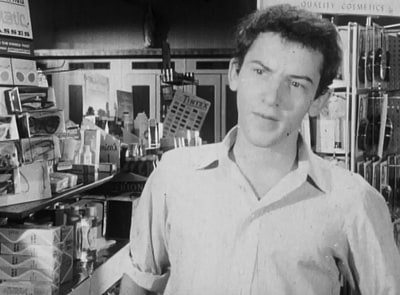 Childhood is explained as a time when humans learn to be independent, the role of hormones in shaping us during adolescence is explored, and the arrival at adulthood moves the focus to attraction and reproduction. 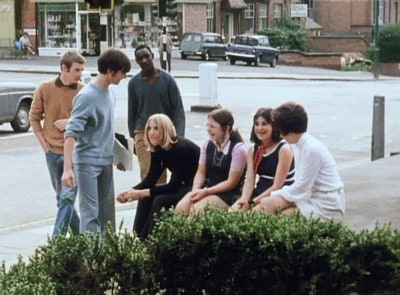 A young woman discovers that she is pregnant after a short romance, his mother puts a stop to a plan for them to run away and get married, and worry about raising her son alone forces her to put him up for adoption. 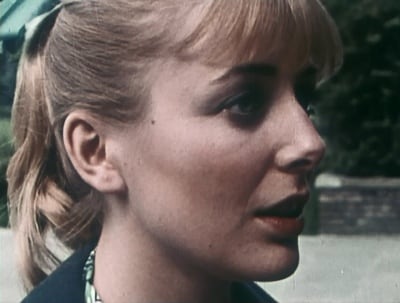 'AVE YOU GOT A MALE ASSISTANT PLEASE MISS?

A young couple are interrupted and given facts and figures for abortion, the man quickly puts on his clothes and runs to the nearest chemist, and finding it closed sees him jump on a bus to get to a shop further afield. 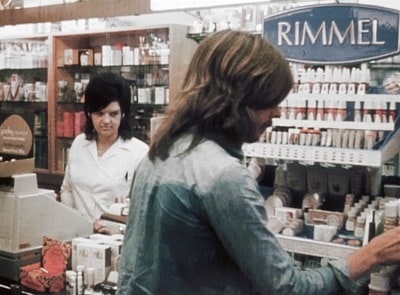 This is a list of sex education films released in the UK between 1917 and 1973. One far more controversial than the others.

Live in St. Petersburg through lens of Balabanov by Mass. Patriot