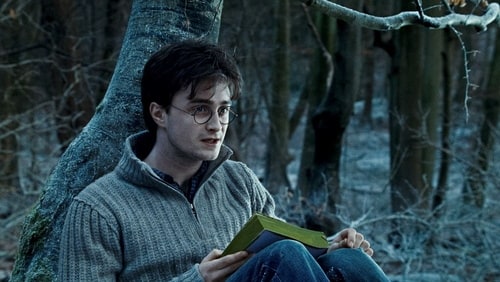 I have voiced my disappointment with Daniel Radcliffe before, and this is no exception.

His performance as Harry Potter was definitely better than before, but he was overshadowed, as always, by a terrific supporting cast. That includes Rupert Grint and Emma Watson, who were amazing. Dan really tried hard, I can see that, but the better performances really hindered him in my opinion.

He really doesn't scream Harry Potter to me. In the books, especially this one, Harry doesn't really feel like a hero, and that is what makes him believable and human. He doesn't want anything other than to be normal, and doesn't like that the fate of an entire world is resting on whether or not he fails. Dan really doesn't bring that through into his performance. 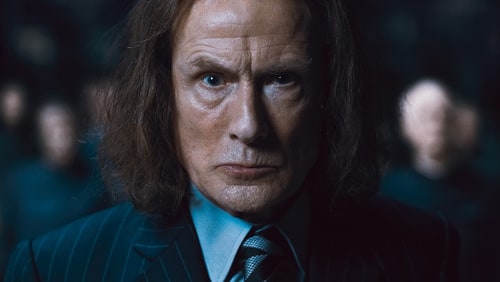 Rufus Scrimgeour should have been introduced in the Half Blood Prince, it would have given a better introduction to his character, like it did in the novel. Even a cameo in HBP would have been good, but he gets no mention until this film. In the film, we don't even know his name until after his death, even though he is prominently featured in the final two novels.

Bill Nighy's performance was great, but I wouldn't doubt it if people who hadn't read the books felt like he was useless. 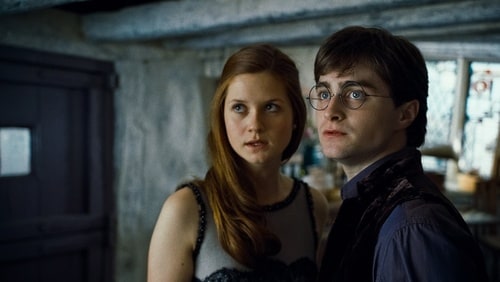 Bonnie Wright isn't the best actress, but giving her less and less to do won't help her improve.

Ginny is one of my favorite characters in this series. In the novel, she is a supportive friend of Harry and the only other person he's come into contact with who was also possessed by Voldemort. This is a big deal, and is one of the cornerstones of their relationship. She understands Harry and knows how to comfort him.

In the films she's a throw-away character.

0
Richard Griffiths
All you see of the Dursley's in this film is them leaving. I'm not sure I want to go into detail about how much this disappoints me. 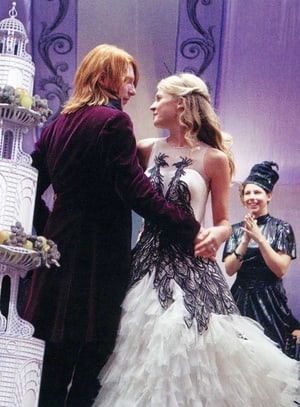 This is more about Bill than Fleur, so I'll be quick. The reason Fleur's actress is listed, is that Bill's does not have a profile on this site.

Bill Weasley was a character introduce in the novel Harry Potter and the Goblet of Fire. He works for the wizard bank Gringott's, and, in Harry Potter and the Half Blood Prince he is engaged to Fleur Delacour. In the same novel he is injured by the werewolf Fenrir Greyback, which is a cause of great worry to his family. He is Ron's eldest brother.

I am giving this background information because it is not given in the films. Bill is first introduced in the film Harry Potter and the Deathly Hallows Part 1. His relationship with Fleur in the film comes out of thin air, as it is not explained that they developed a relationship while he was teaching her to improve her English (yes, in the novels this is used as a euphemism) 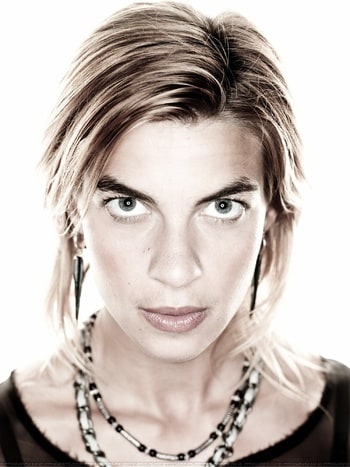 Again, there is not much of Nymphadora Tonks. She happens to be another one of my favorite characters and it's disappointing to me that she is not featured more in the films.

Tonks is Remus Lupin's wife, and is a metamorphmagi. This means that she can change her appearance at will. There is almost no mention of this in the films, and she also has none of the personality that made her a good character.

Quotes i agree with by Khiarahana

Cast For Gone Away by RJ4

Personal Anthology (favorite lists created by me) by El Raulo

Top 10 I'd Hit That by glittergirl

the cast of Scream 4 by Hobbit

Not that bad by Hobbit

My Favorite tv couples by Hobbit

from my childhood by Hobbit