My second favorite film of all-time.

Magnolia introduced me to P.T. Anderson, and I've been a devoted fan ever since. The performances are exceptional all around (easily my favorite Tom Cruise performance by the way), each character is fully developed by the end, and there's so much going on throughout the film to both entertain and provoke thought. It's also beautifully shot and carefully put together, with scenes that embed themselves in your head long after it ends.

I could say more, but a search led me to discover that Roger Ebert has said it well enough.
the giraffe's rating: 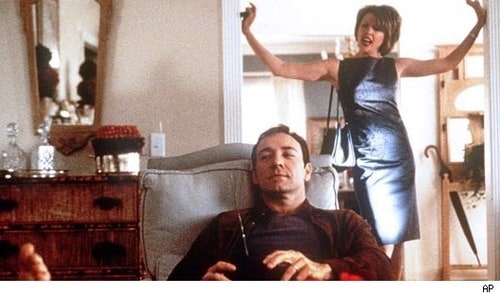 I went to see American Beauty alone the weekend it opened...nobody wanted to go with me. So I was bummed beyond words when it ended & I had no one to discuss its greatness with.
the giraffe's rating: 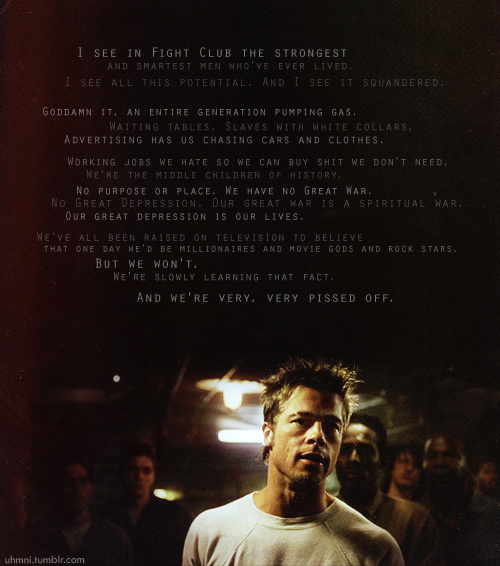 One of the few movies that's as good as the book it was adapted from.
the giraffe's rating: 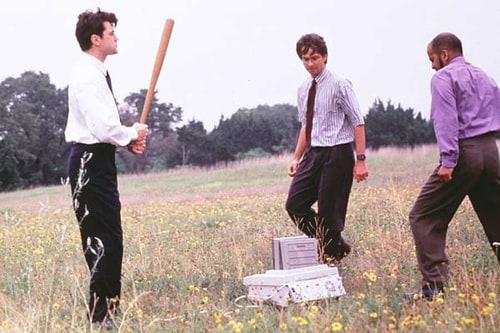 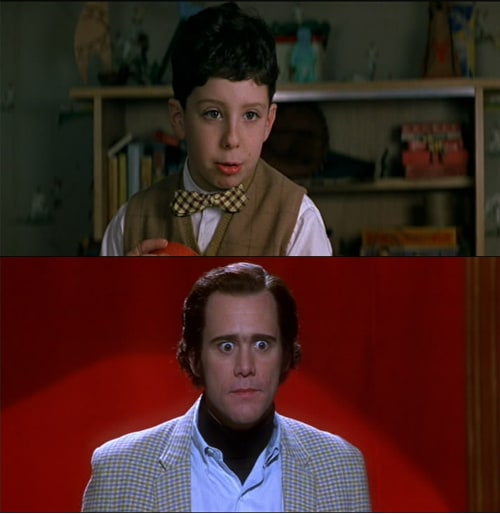 Okay. You sit down and read your paper, and you're enjoying your entire two-page comics spread. Right? And then there's the Family fucking Circus, bottom right-hand corner, just waiting to suck. 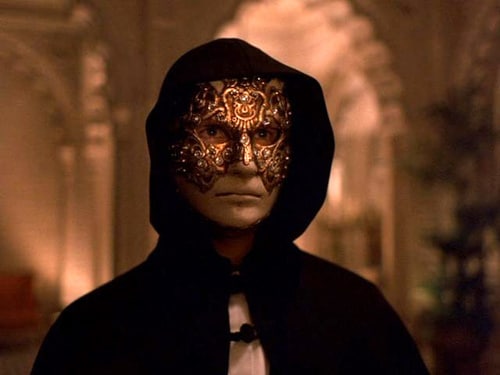 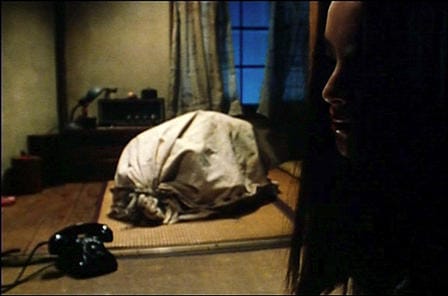 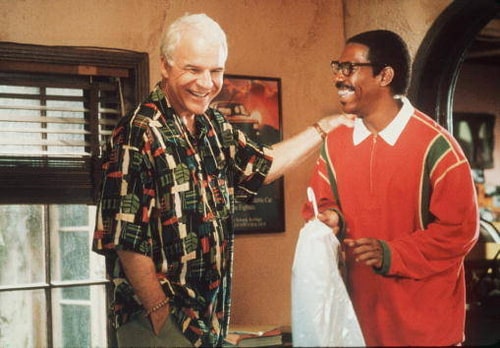 Bowfinger: Do you have any experience in motion pictures?
Jiff: Uh, well, yeah, quite a bit, actually, I have quite a bit of experience. I'm an active, uh, renter at Blockbuster, and I, um, attend the filmed cinema, uh, as much as possible, weekly, bi-weekly, inter-week-... intermediately.
Bowfinger: Would you be willing to cut your hair?
Jiff: [sighs] Oh, yes, but, uh, it's usually better if someone else does it. I've had a few... accidents. 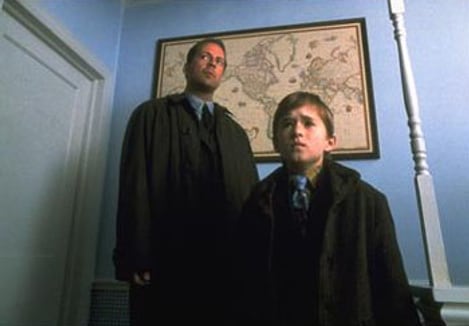 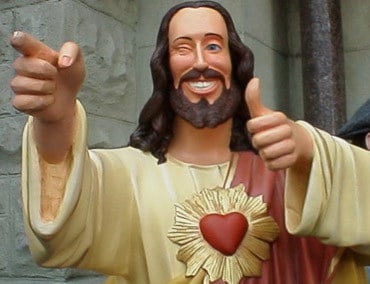 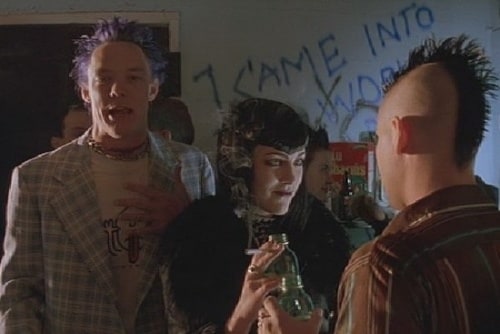 I rest my case on this: in a country of lost souls rebellion comes hard. But in a religiously oppressive city, where half it's population isn't even of that religion, it comes like fire. 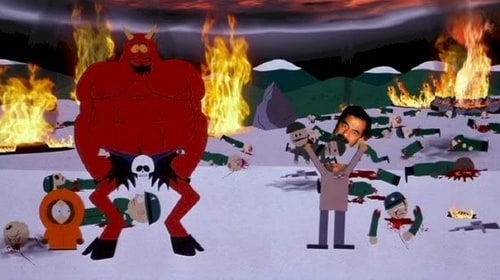 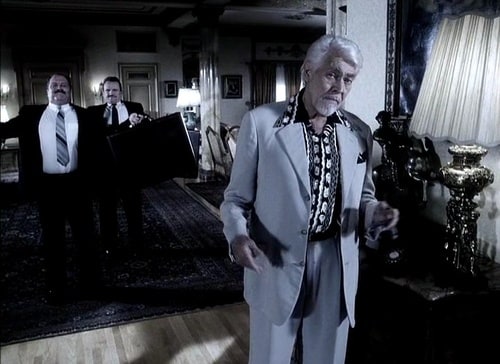 No, no, it's all right, he's just killing my alligator bags and shooting holes in my suits. Man, that's just MEAN. That's MEAN, man. 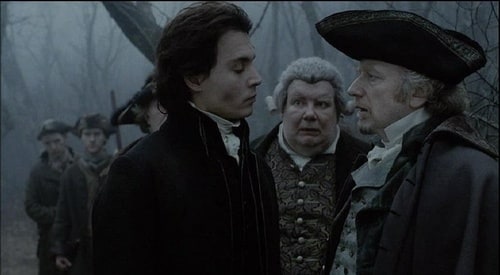 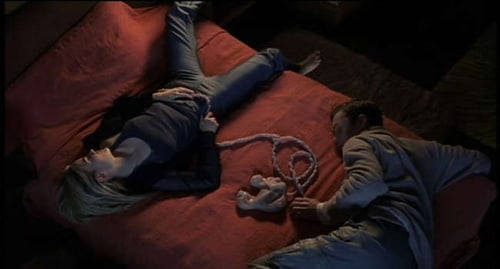 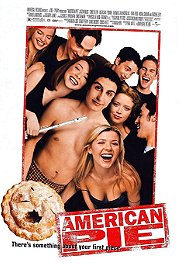 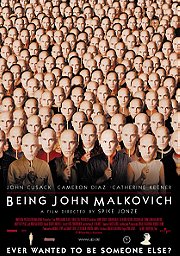 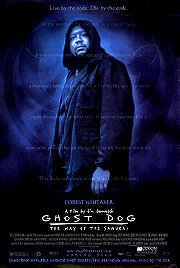 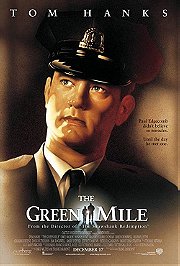 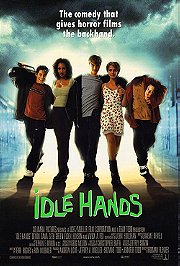 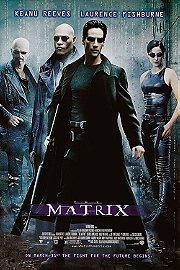 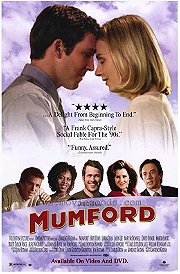 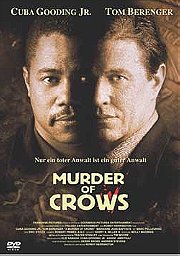 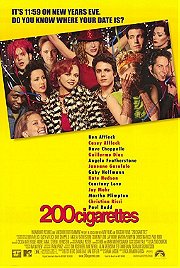 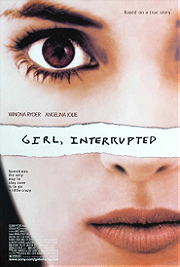 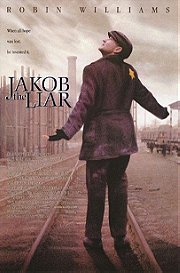 Top films listed in the order I like them, though repeat viewings could potentially rearrange said order. And of course the order could be further altered once I watch the "Unwatched contenders".

By 1998, my taste had pretty well solidified. Which means the films listed above earned new places after I experienced the rest of the films on this list, none of which were experienced by me during 1999. I've included the above list just for the sake of reference and so it fits in with the annual lists made before it.

25 votes
the giraffe's best of and favorites lists (movies) (53 lists)
list by the giraffe
Published 10 years, 11 months ago

The Evolution of Danielle Harris by jay-jay

The Evolution of Jack Davenport by Kami

The Walking Dead (SPOILERS) by Abhi

Best movies of 1995 by the giraffe

Best movies of 1990 by the giraffe

Best movies of 1996 by the giraffe

Best movies of 2001 by the giraffe

Best movies of 2004 by the giraffe

Best movies of 1997 by the giraffe