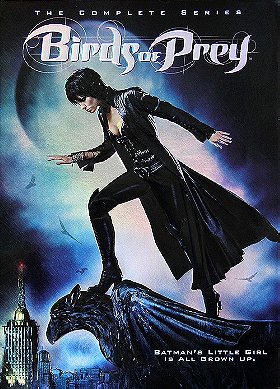 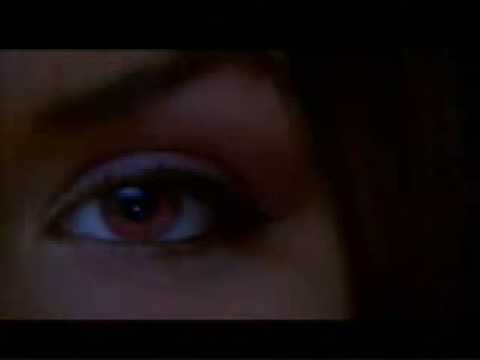 Eye of the Huntress 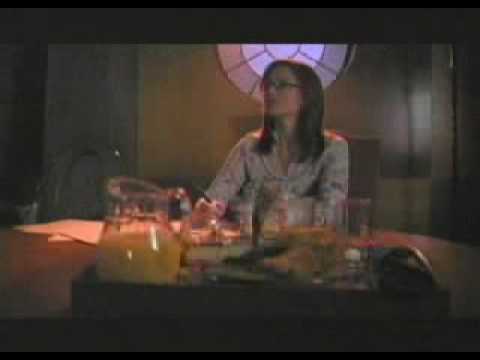 View all Birds of Prey videos

The series is set in New Gotham City, several years after it has been apparently abandoned by Batman. In his absence, Oracle (Barbara) and the Huntress (Helena) have taken over his war on crime. The two are joined by Dinah (after she assists them in defeating Larry Ketterly, a telepath with abilities similar to Scarecrow); Alfred Pennyworth, who serves Helena as she is heir to the Wayne estate; and Detective Jesse Reese, a police officer confronted with crimes and abilities he cannot explain.

Will added this to a list 5 months, 1 week ago
Comic Book Shows (75 tv items)

"Roger Stoneburner acted and Mark H. Gave him The Voice - whom did you expect? "