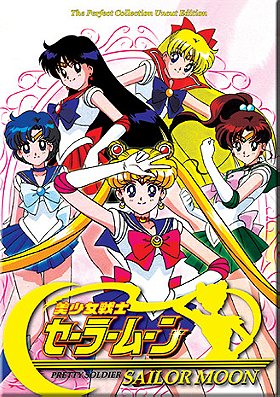 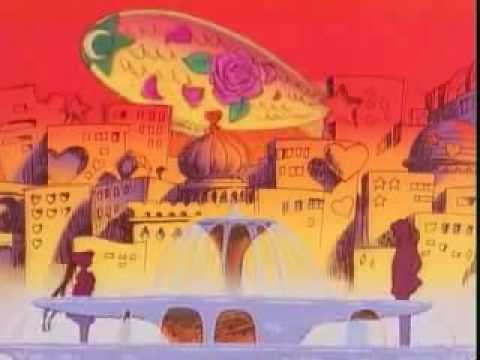 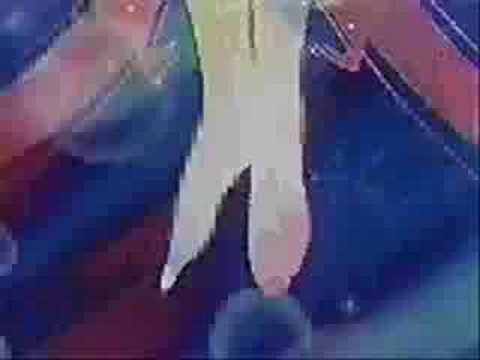 tartan_skirt
2 votes
I recently started watching this again after such a long time (6 years maybe), and although it seems such bad quality now, I have to say I still love it. My mum always gave me odd looks when she saw me watching it, but as far as I was concerned this show was great! I suppose we never really forget our first proper introductions into things we love, and this was mine for anime.

?Ayiaki?
1 vote
i love this show. Everyone said that I was always like Rei Hino lol. This rocks is cool. I have been watching it for almost 3 months now.

Seaworth
1 vote
I cannot remember for the life of me why I managed to watch numerous episodes of this show.

Its main redeeming feature was Tuxedo Mask and his awesome theme tune. Although, back then I couldn't find it on Kazaa :(. Now I realise he is very similar to the Angel character from the Buffy series.

The villains in this were annoying aswell. I remember two androgenous homose... read more
View all Sailor Moon reviews

Agent Kermit D. Fonz added this to a list 3 weeks, 2 days ago

yoshimizu added this to a list 8 months, 4 weeks ago
Anime (27 tv items)

Batamon added this to a list 1 year, 3 months ago

JxSxPx added this to a list 1 year, 3 months ago

"Based on the popular manga of the same name, this anime series was a revelation to young girls who finally found a relatable female lead. The 14-year-old Usagi is a charming mess of middle-school mediocrity: She is a lousy student, klutzy, prone to emotional outbursts, and doesn’t know what moderation means when it comes to yummy food. But an act of compassion leads to her becoming Sailor Moon, who joins other galactic soldiers to defend Earth from evil villains who could and did cause real ha"

nintendog1444 added this to a list 3 years, 5 months ago
30 Of The Best Animee Series Ever Created (30 comicbooks items)

guileion added this to a list 3 years, 7 months ago
Animation (83 tv items)

Alea added this to a list 3 years, 8 months ago
Favorite Series (101 tv items)

LittleRedCorvette added this to a list 3 years, 9 months ago
Watching Tv (850 tv items)

Gaby Valeanu added this to a list 4 years, 1 month ago
Anime i have watched (193 tv items)

kathy voted for a review of Sailor Moon 4 years, 1 month ago

“My first anime series that I ever watched and got broadcast in my country was Sailor Moon, a sci-fi action romantic series from Japan that made me fal”

AKB48Fan added this to a list 4 years, 9 months ago
My History Of Anime Watched (50 tv items)

“My first anime series that I ever watched and got broadcast in my country was Sailor Moon, a sci-fi action romantic series from Japan that made me fall in love with Japanese anime, looking at it as an adult now, I still love it, my childhood memory crush comes to life.

A young girl Usagi is late for school and by stress she stumbles across a bunch of kids who mistreated a cat. After Usagi rescue the cat she sees a lunar moon on the cats forehead. Later the cat reveal she is a magical cat that can talk and she is here to prevent a total destruction that is planned by the demon queen Beryl, and her four ruthless generals Jedite, Nephrite, Zoisite, and Kunsite. Usagi gets an item that transfer her to solar universe protector and become known as Sailor Moon. After saving earth a few” read more

Helen added this to a list 4 years, 12 months ago
Childhood cartoons and anime (31 tv items)

moviebuff added this to a list 5 years, 6 months ago
Most Influential TV Shows Of All Time (294 tv items)