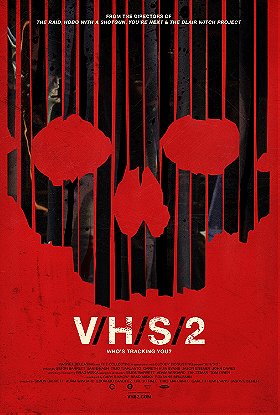 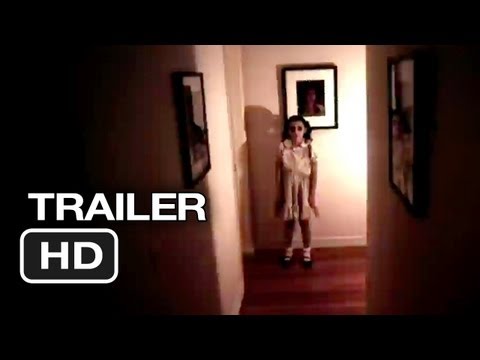 PvtCaboose91
2 votes
"These tapes only effect you if you play them in the correct sequence."

While this reviewer personally enjoyed 2012's found footage horror anthology V/H/S, it received a mixed critical reception, and undeniably left room for improvement. Its cult following guaranteed a sequel, which we're now faced with less than a year later. Despite its ostensibly rushed nature, V/H/S/2 is a rare ... read more

BAMF
1 vote
Searching for a missing student, two private investigators break into his house and find collection of VHS tapes. Viewing the horrific contents of each cassette, they realize there may be dark motives behind the student's disappearance.

I have been wanting to see this since I saw the rumors that it would come out! Thank goodness for video on demand! This has one less video than the pr... read more

Excelled better than it's prodecessor.

MovieCriticGamer
1 vote
This sequel had a few creative ideas, but the sub-plot with [spoiler] the detectives looking for the kid while one of them plays the VHS tapes [/spoiler] kind of caught me off-guard near the end.

For the segments, well...

Phase 1 - Clinical Trials - Really good novel idea! A man looking at ghosts through a camera implanted on his new eye along with some pretty decent... read more
View all V/H/S/2 reviews

ekimo72 added this to a list 2 years, 3 months ago
My Movie Collection (5158 movies items)

Agent Kermit D. Fonz added this to a list 2 years, 8 months ago
Adam Wingard: The Best and Worst of (6 movies items)

blondskate added this to a list 2 years, 9 months ago

Agent Kermit D. Fonz added this to a list 4 years, 10 months ago
Found Footage: The Best and Worst of (22 movies items)

Yorokobu added this to a list 5 years, 1 month ago