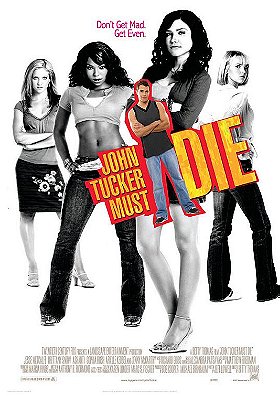 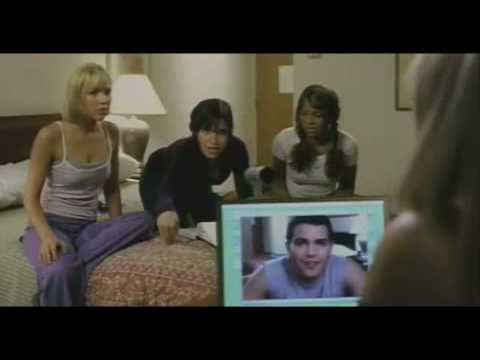 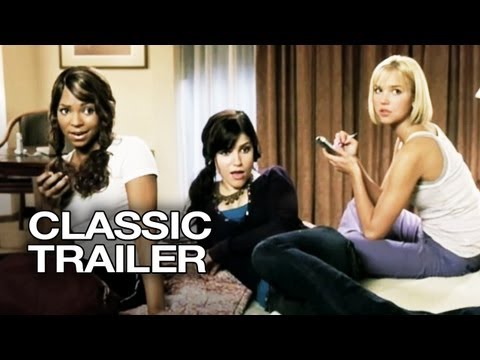 Good for a laugh

tartan_skirt
1 vote
I think John Tucker Must Die is an alright movie, but it could have been much better. The best part about it for me was the comedy, but the storyline was a bit lacking. The characters weren't that believable (to me, an non-American anyway) and they were a tad stereotypical. It's a decent teenage comedy anyway.

In other words, I would recommend it as a movie to watch when you're look... read more

Jessica
1 vote
Sadly, I enjoyed this movie, but only because I knew it would be one of those idiotic teenage revenge stories that isn't particularly well written...so, as I sat down to watch the movie, I just turned off my brain. There are some good jokes, and if you aren't thinking about the story too much, it is watchable and decent enough for what it is.

johanlefourbe
1 vote
Even though I wasn't expecting much from the damned thing, at least, you have to admit that they did choose a really cool title and somehow, I ended up watching the damned thing. Eventually, even though I had some rather low expectations, the damned thing still turned out to be seriously  lame and just plain boring. I mean, with such a title, they could have made a neat dark comedy with some pitc... read more
View all John Tucker Must Die reviews

Kandi added this to a list 1 year, 4 months ago

ekimo72 added this to a list 2 years, 4 months ago
My Movie Collection (5158 movies items)

AdeleDazeem added this to a list 3 years, 4 months ago
every movie i've ever seen (so far) (1221 movies items)

Georgini voted for 11 images [View All] 3 years, 7 months ago

clayton jungle voted for an image 3 years, 8 months ago

edvenjoy added this to a list 3 years, 9 months ago
Romantic movies for when you have no life (126 movies items)

"When: December 18th First-Time Viewing: Yes. How: DVD from my collection. What'd I Think?: Obvious, implausible and unfunny revenge flick. My Rating: 3/10 Other Notes: I watched the Extended version."

Gaby Valeanu added this to a list 4 years, 1 month ago
Movies i have watched (724 movies items)

SilverChilds Corner added this to a list 4 years, 3 months ago