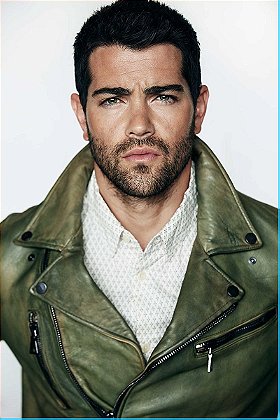 "Ethnicity: Italian, as well as Portuguese, English, Irish, and French Jesse Metcalfe is an American actor and musician. Jesse’s mother is of half Portuguese and half Italian ancestry. Jesse’s father has English, Irish, and French ancestry on one side, and likely Italian ancestry on the other. Jesse’s paternal grandfather was Robert Joseph “Bobby” Metcalfe (the son of William Harry/Henry Metcalfe and Catherine M. Young). Robert was born in Connecticut. William was born in Sheffield, Y"

Leo added this to a list 2 years, 3 months ago
Dancing with the Stars participants (351 person items)