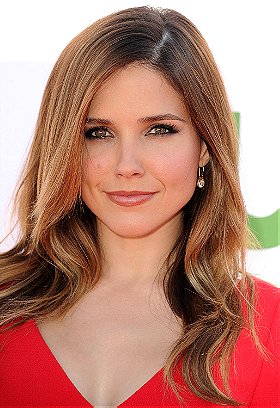 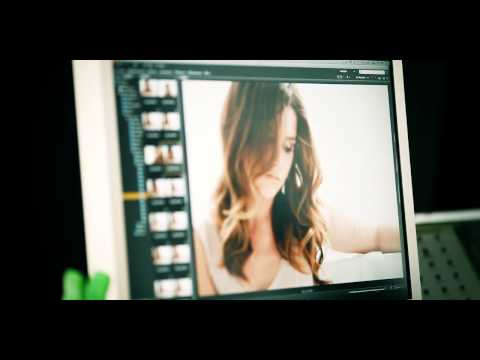 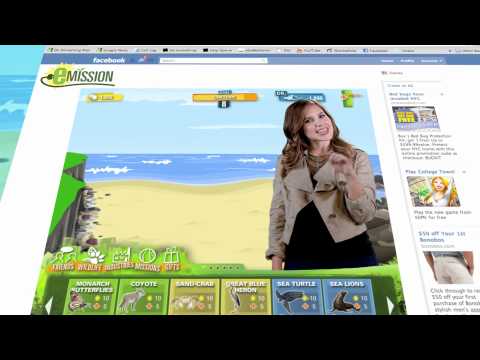 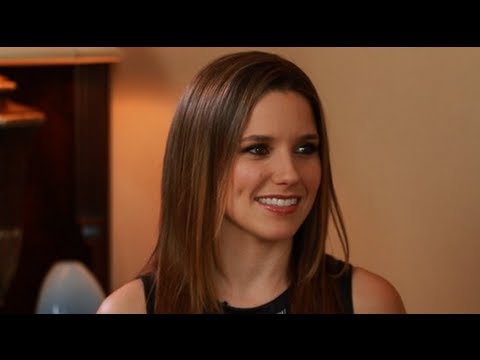 Bush is an only child. Her father, Charles William Bush, is a renowned advertising and celebrity photographer, and her mother, Maureen Bush, runs a photography studio.

Young Bush was brought up in Pasadena; she made her acting debut in a school theater production while attending Westridge School for Girls, a small private school in her hometown. She was crowned the Queen of the Tournament of Roses at Pasadena Rose Parade in 2000; that same year, she graduated from High School. In 2002, Sophia Bush made her screen debut as "Sally", a college student, in the comedy Van Wilder: Animal Party (2002), opposite Ryan Reynolds. She attended the University of Southern California for three years and took Journalism major and Theatre minor, albeit she did not graduate, taking her leave of absence after getting the part as "Brooke Davis", a flirtatious cheerleader on the WB TV series "One Tree Hill" (2003). She was also cast to play opposite Arnold Schwarzenegger and Nick Stahl in Terminator 3: La rebelión de las máquinas (2003) but, after she began principal photography on the film, the director deemed her too young for the role and she was soon replaced by actress Claire Danes. However, Bush got her big break when "One Tree Hill" (2003) developed a loyal following and became her steady gig over four seasons. It was while working on the series that Bush began dating her on-screen love interest, actor Chad Michael Murray. They wed in April 2005, but split after five months, in September 2005. In December 2006, their divorce became final. Meanwhile, she continued to land big screen roles, such as "October Bantum" in Stay Alive (2006), a horror film by writer/director William Brent Bell, and as "Beth" in Todas contra él (2006), a comedy by director Betty Thomas. Bush is co-starring as "Grace Andrews", who is terrorized by a killer played by Sean Bean, in the remake of Carretera al infierno (The Hitcher) (2007).

Look Left voted for an image 21 hours, 21 minutes ago

Pierson Bruno voted for an image 1 day, 7 hours ago

maleficent voted for 7 images [View All] 2 days, 6 hours ago

Darknight voted for an image 1 week, 2 days ago

Look Left voted for an image 1 week, 2 days ago

MyGoshOh voted for an image 1 week, 3 days ago

fuskator voted for an image 3 weeks, 1 day ago

Squeak voted for an image 3 weeks, 5 days ago

BrookeEvans posted a image 1 month ago

rhpxmobrtv voted for 2 images 1 month ago

Squeak voted for an image 1 month, 2 weeks ago

omukai voted for an image 1 month, 3 weeks ago

Look Left voted for an image 1 month, 4 weeks ago