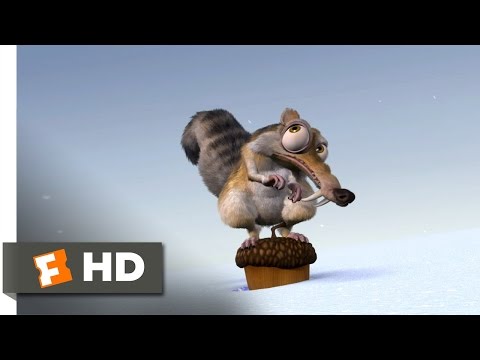 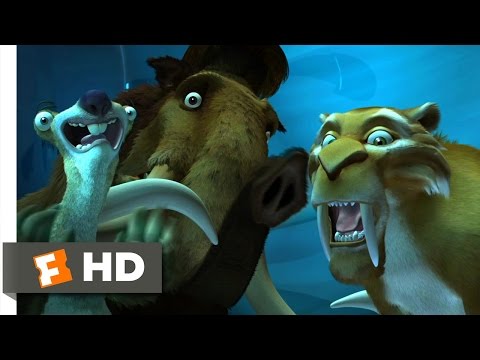 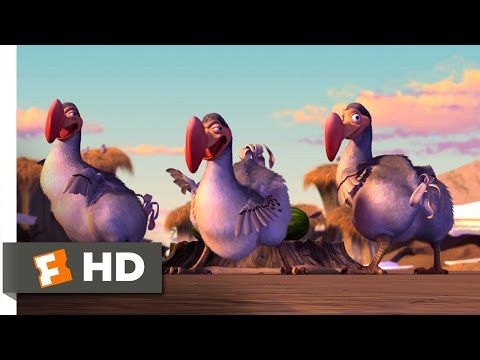 jasoncarulli
2 votes
I am not a big fan of animated movies, but Ice Age was fun. I don't think I will ever understand Hollywood stars' obsession with bringing animated characters to life with their golden voices but what can I say, that's Hollywood egos for you.

Happy Vader
1 vote
In the animation field, Pixar, Disney & Dreamworks all triggered their success after their very first film itself. This can also be said of Blue Sky Studios. Unfortunately, this was the only film I liked by this studio but I did also enjoy Robots and, to some extend, the Ice Age sequel. The animation is very gorgeous and the storyline, simple as it may seem, is very touching and moralistic. Expert... read more

johanlefourbe
1 vote
Seriously, who would have expected 'Ice age' to become one of the biggest franchises ever made ? Indeed, it has become so huge that only 'Shrek' has been more successful among the animated features. To be honest, I don't think I really cared for any of the sequels but this first installment was actually pretty neat. If I recall it correctly, I even saw it in the movie theater when it was released ... read more
View all Ice Age reviews

metalwebhead62 added this to a list 1 month ago
Greatest Animated / Cartoon Movies of All-Time! (47 movies items)

cteddiesgirl added this to a list 3 months, 3 weeks ago
CT's Viewed on Disney+ (503 movies items)

“I think too many people compare this to Monsters' Inc and Shrek in terms of animation quality. I also think that this film would have been a lot more successful, had it not been released too soon to Monsters' Inc. I thought it was a well-written film and in some case sweet too. The animation is spot on, and when I saw it at the cinema, the whole room were in hysterics in the first five minutes, because of Scrat, who was one of the funnier characters. The voice work is highly commendable, especially Ray Romano as Manny and Denis Leary as Diego. John Leguizamo has his moments as Sid. The script was well written, very funny, but sometimes especially towards the end, when the humour could have been more focused. I actually liked the sentimentality brought into the story. The baby, is one of th” read more 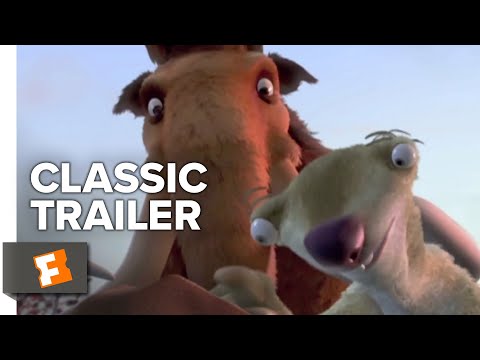 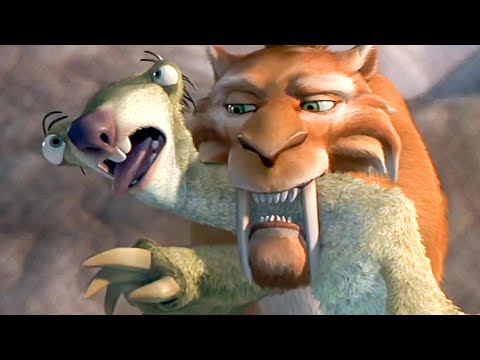 Phoenix Feather added this to a list 1 year, 1 month ago

flamel05 added this to a list 1 year, 7 months ago
Películas Vistas (220 movies items)

Exclusive voted for an image 2 years ago

Phoenix Feather added this to a list 2 years, 4 months ago

JaJlN2 added this to a list 2 years, 7 months ago
cartoons vistos (847 tv items)

aLittleTyger voted for an image 2 years, 12 months ago

Phoenix Feather added this to a list 3 years, 4 months ago

theyoshistate added this to a list 3 years, 5 months ago

"(June 30, 2019) It is unknown exactly which Ice Age movie was playing, but I was watching one of them on ABC (which today doesn't seem unusual at all, given that owner Disney now owns the Ice Age series). The only plot detail I can currently remember was Scrat running through the sky." 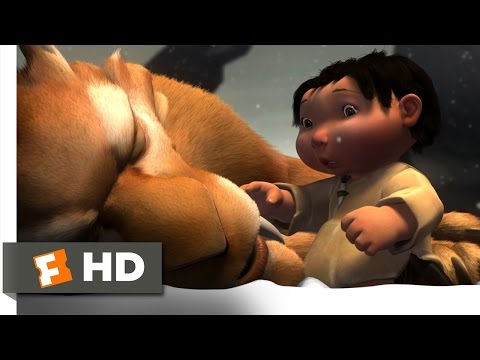 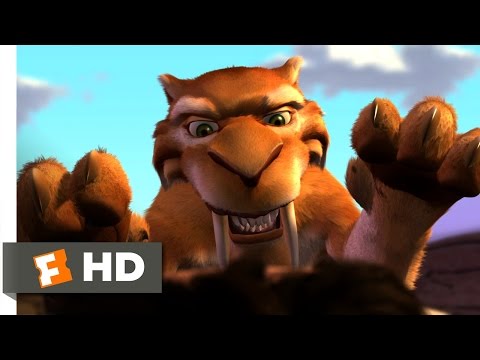