Jordan Roberts
(screenplay by) and

147 votes
Most Successful Movies of... All Time (500 items)
list by SchwarzerAbt
Published 15 years, 1 month ago 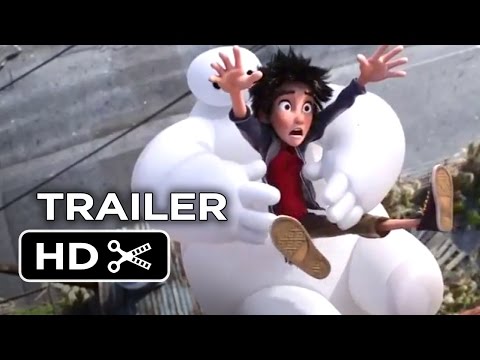 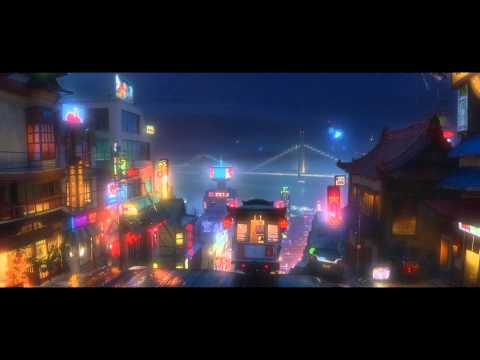 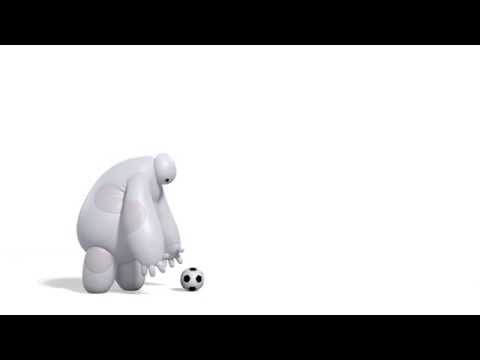 Joshua "LF"
1 vote
This isn't inherently a bad thing, but I feel it should be said: Big Hero 6 is the weakest Disney animated film since 2010's Tangled. Disney's recent output has been surprisingly great. 2011's Winnie the Pooh, 2012's Wreck-It Ralph, and last year's absurdly popular Frozen have been marvelous and enchanting additions to the Disney canon. And while Big Hero 6 is a solid enough entry for Walt's ex... read more

doudouce55
1 vote
It's just plain adorable. You want one... This movie has just the right amount of adorableness for kids and adults. Quite entertaining.

BAMF
1 vote
I have been wanting to see this one forever and finally got the chance. It looked hilarious and awesome at the same time so I knew I had to check it out. It's interesting and different to see Disney take on a Marvel story. This was directed by the guy who wrote "Mulan" and the guy who wrote "Princess and the Frog" and "Tarzan". Well I think Disney should do a lot more Marvel stories like this. As ... read more
View all Big Hero 6 reviews

“Big Hero 6 is not among the best that Disney has ever done and it isn't flawless. But it is still very good and one of their best easily since the Renaissance. It did feel a little rushed at times and felt like it tried to do a little too much in the storytelling, as a result some ideas that were introduced like the science-is-good message gets lost. If it slowed down and explored a little less areas it would have improved things. The villain felt underdeveloped and his reveal came over as very obvious and forced as well.

However, the animation is outstanding with lots of rich colours and textures, backgrounds that are incredibly detailed and sweet(but not in a cloying way) character designs. One of the best-looking recent Disney films definitely. The catchy and upbeat yet atmosp” read more

moviebuff added this to a list 4 months, 3 weeks ago
101 Family Movies You Must See Before You Die (101 movies items)

Televi added this to a list 1 year, 2 months ago

Robin Drew added this to a list 1 year, 5 months ago
My Movies - Animated (85 movies items)

johanlefourbe added this to a list 1 year, 6 months ago

diabolical dr voodoo added this to a list 1 year, 6 months ago

Usie Mendoza Mtz added this to a list 1 year, 9 months ago

perod voted for an image 1 year, 11 months ago

Stehako added this to a list 1 year, 12 months ago

" A classic tale of a boy and his fluffy robot. Disney is continuing it's second animated renaissance(the first started with "Little Mermaid" and ended with "Pocahontas"). This second one started with "Tangled"), this second is different, now with computer animated movies. This won't be one of the more memorable ones but it is worthy of mention as being among the best animated movies of the decade. "

BobbyDuf added this to a list 2 years, 1 month ago

Larri added this to a list 2 years, 1 month ago

"Villain surprise Oh look! A masked villain. I wonder why he's wearing a mask. To hide their identity, yes! It must be the greedy corporate bastard from before who was established as an opposing force. It makes sense that it's them, but why would they hide their face like that? Anywhooo I wonder why they bothered to introduce the super nice and supportive friend earlier... Aaaand it's basic reasoning like that that kills any good mystery. I used to lambaste movies like The Dead Pool (the Dir" 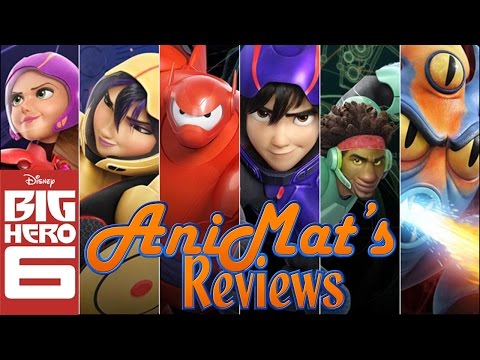 Farny added this to a list 2 years, 4 months ago

johanlefourbe added this to a list 2 years, 4 months ago
My Queue (471 movies items)

Meta_Ridley voted for an image 2 years, 4 months ago

BradWesley123 added this to a list 2 years, 8 months ago