Technocracy is an organizational structure or system of governance where decision-makers are selected on the basis of technological knowledge. The concept of a technocracy remains mostly hypothetical. Technocrats, a term used frequently by journalists in the twenty-first century, can refer to individuals exercising governmental authority because of their knowledge. Technocrat has come to mean either "a member of a powerful technical elite" or "someone who advocates the supremacy of technical experts". Examples include scientists, engineers, and technologists who have special knowledge, expertise, or skills, and would compose the governing body, instead of people elected through political parties and businesspeople.[5] In a technocracy, decision makers would be selected based upon how knowledgeable and skillful they are in their field.

The term technocracy was originally used to advocate the application of the scientific method to solving social problems. According to the proponents of this concept, the role of money, economic values, and moralistic control mechanisms would be eliminated altogether if and when this form of social control should ever be implemented in a continental area endowed with enough natural resources, technically trained personnel, and installed industrial equipment. In such an arrangement, concern would be given to sustainability within the resource base, instead of monetary profitability, so as to ensure continued operation of all social-industrial functions into the indefinite future. Technical and leadership skills would be selected on the basis of specialized knowledge and performance, rather than democratic election by those without such knowledge or skill deemed necessary
Sort by: Showing 10 items
Decade: Rating: List Type: 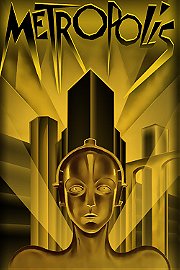 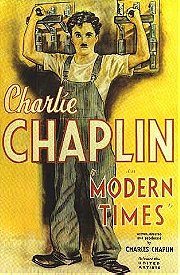 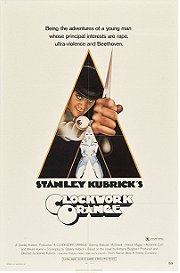 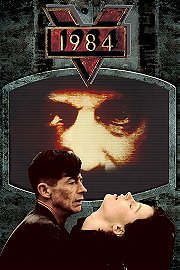 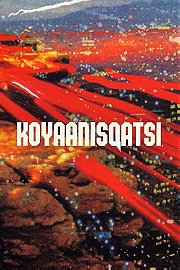 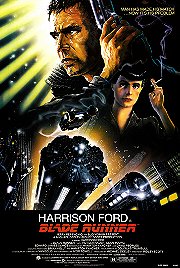 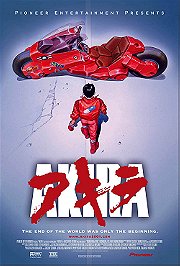 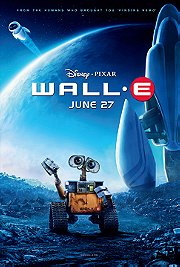 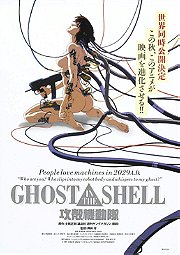 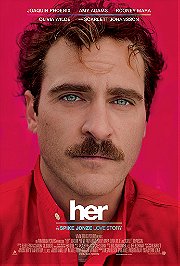 My Favourite Lists From Other Members Mk II by TheUmbrellaMan

Art History | The Golden Age of Illustration by Nusch