6
It Came from Beneath the Sea (1955)
Triceratops and Brontosaurus

5.8
The Giant Behemoth
The behemoth

6.5
The Wonderful World of the Brothers Grimm (1962)
The cobblers, a flower and a dragon

0
When Dinosaurs Ruled the Earth
Dinosaurs

4.7
Flesh Gordon (1974)
Creatures
Load more items (97 more in this list)
Dinosaurs. Giant gorillas. Mad robots. Full length live-action features that include a sequence or several created via Stop Motion Animation. Chronological arrangement for highlighting the development of this artistic and classic film technique that has been around since 1913. And it's still alive and breathing. 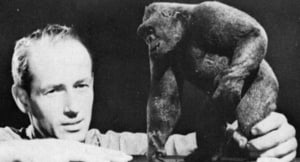 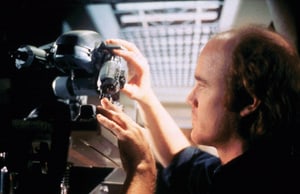 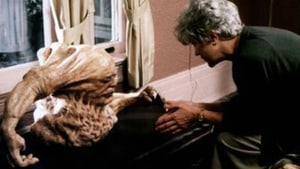 Watched in 2013 by Harmonica

The Nazca Lines by Kenji

Best movies of the 30's by jeffpsych

Psychedelic Sounds of the 60s by Jammar

Psychedelia and Stoner Films by Jammar