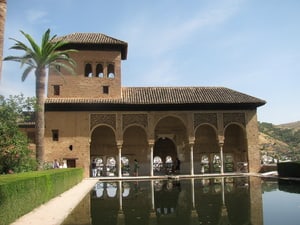 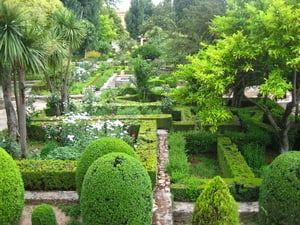 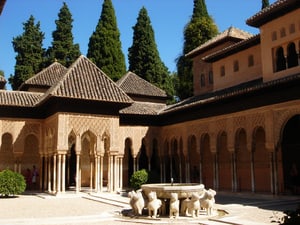 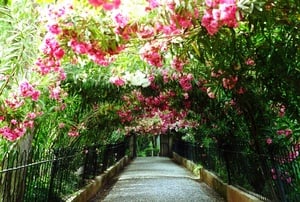 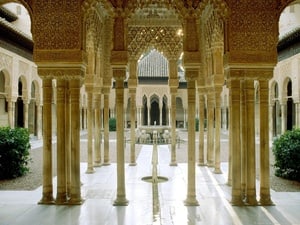 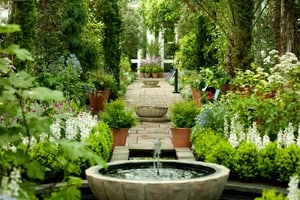 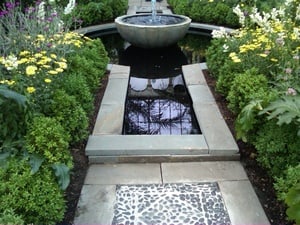 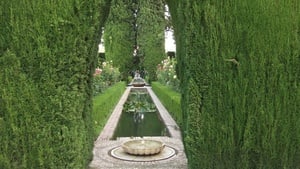 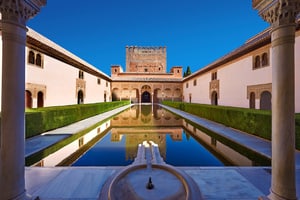 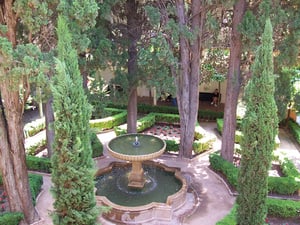 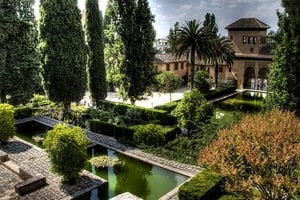 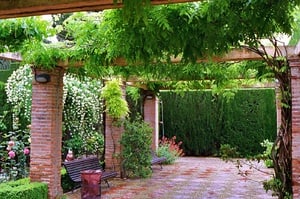 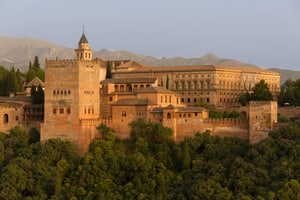 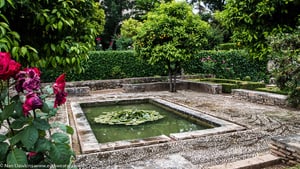 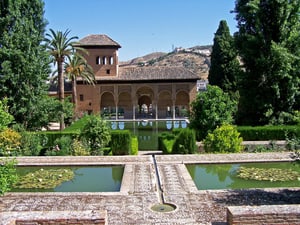 Alhambra is a palace and fortress complex located in Granada, Andalusia, Spain. It was originally constructed as a small fortress in 889 and then largely ignored until its ruins were renovated and rebuilt in the mid-11th century by the Moorish emir Mohammed ben Al-Ahmar of the Emirate of Granada, who built its current palace and walls. It was converted into a royal palace in 1333 by Yusuf I, Sultan of Granada.

Alhambra's Islamic palaces, as we know them today, were built for the last Muslim emirs in Spain and the court of the Nasrid dynasty. After the conquest of Granada by the Reyes Católicos ("Catholic Monarchs") in 1492, some portions were used by Christian rulers. The Palace of Charles V, built by Charles V, Holy Roman Emperor in 1527, was inserted in the Alhambra within the Nasrid fortifications. After being allowed to fall into disrepair for centuries, the buildings being occupied by squatters, Alhambra was rediscovered in the 19th century by European scholars and travelers, with restorations commencing. It is now one of Spain's major tourist attractions, exhibiting the country's most significant and well known Islamic architecture, together with 16th-century and later Christian building and garden interventions. Alhambra is a UNESCO World Heritage Site and the inspiration for many songs and stories.

Moorish poets described it as "a pearl set in emeralds," an allusion to the colour of its buildings and the woods around them. The palace complex was designed with the mountainous site in mind and many forms of technology were considered. The park (Alameda de la Alhambra), which is overgrown with wildflowers and grass in the spring, was planted by the Moors with roses, oranges, and myrtles; its most characteristic feature, however, is the dense wood of English elms brought by the Duke of Wellington in 1812. The park has a multitude of nightingales and is usually filled with the sound of running water from several fountains and cascades. These are supplied through a conduit 8 km (5.0 mi) long, which is connected with the Darro at the monastery of Jesus del Valle above Granada.

Despite long neglect, willful vandalism, and some ill-judged restoration, Alhambra endures as an atypical example of Muslim art in its final European stages, relatively uninfluenced by the direct Byzantine influences found in the Mezquita of Córdoba. The majority of the palace buildings are quadrangular in plan, with all the rooms opening on to a central court, and the whole reached its present size simply by the gradual addition of new quadrangles, designed on the same principle, though varying in dimensions, and connected with each other by smaller rooms and passages. Alhambra was extended by the different Muslim rulers who lived in the complex. However, each new section that was added followed the consistent theme of "paradise on earth". Column arcades, fountains with running water, and reflecting pools were used to add to the aesthetic and functional complexity. In every case, the exterior was left plain and austere. Sun and wind were freely admitted. Blue, red, and a golden yellow, all somewhat faded through lapse of time and exposure, are the colors chiefly employed.

The decoration consists, as a rule, of Arabic inscriptions that are manipulated into geometrical patterns wrought into arabesques. Painted tiles are largely used as panelling for the walls.[4] The palace complex is designed in the Mudéjar style, which is characteristic of western elements reinterpreted into Islamic forms and widely popular during the so-called Reconquista, the "reconquest" of the Iberian Peninsula from the Muslims by the Christian kingdoms.
(Wikipedia)

The Best of Picasso by Kenji