Many members of the Lost Generation saw combat in the First World War, sometimes as volunteers who traveled to Europe early, protesting America's lack of involvement in the early years of the war. Others lived through the war in Europe, or had close relationships with people who had. As a result, many had a deep sense of disillusionment created by the violence of the First World War, with many members of the Lost Generation viewing the war as an extended act of senseless brutality which destroyed the innocence which dominated society at the turn of the 20th century.

Members of the Lost Generation often lived a very bohemian lifestyle. They challenged conventional attitudes about appropriate behavior, especially for women, and many also expressed disdain when it came to morality, especially around sexuality. As they struggled with their disillusionment, members of the Lost Generation also questioned society as a whole, and targeted the arts with barbed commentary which suggested that most artists were simply repeating the work of previous generations. 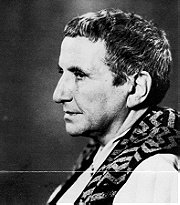 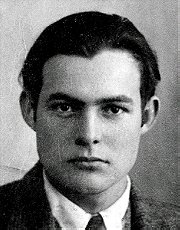 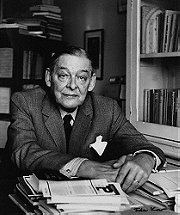 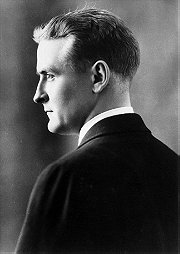 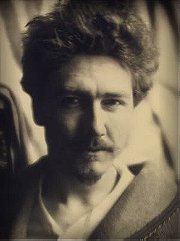 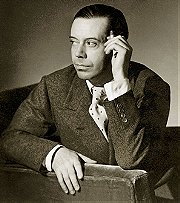 Best albums of 2002 by the giraffe

My Manga Collection by Desert-Spirit

Destroy All Monsters by blackknight99

TODOS MEUS DVDS DE A a Z by patriciak

The Best Musical Discoveries of 2012 by Nusch

my favorite movies of the 70's by Nusch

Album covers of Elenco by Nusch

The filmography of John Waters by Nusch

My favorite movies of 1990 by Nusch

my favorite movies of the 60's by Nusch