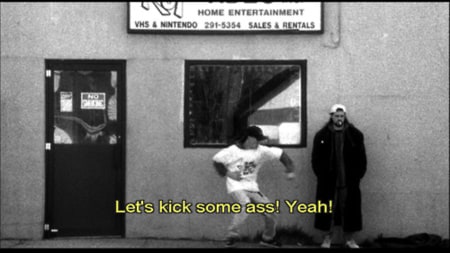 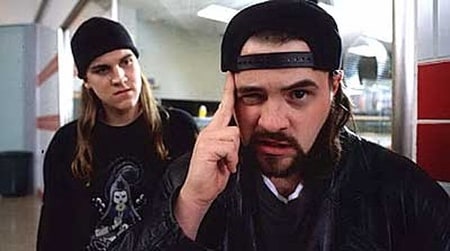 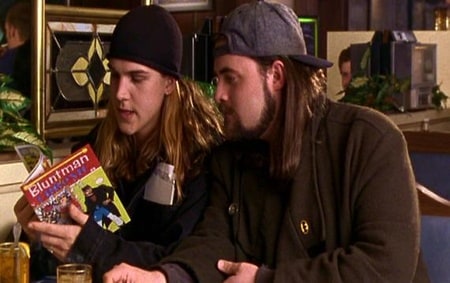 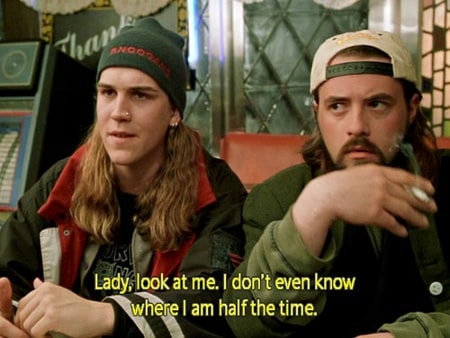 5.5
Scream 3 (2000)
Exception. It's not movie Kevin Smith. Participation in the movie by Wes Craven. 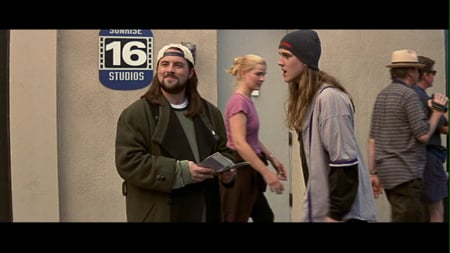 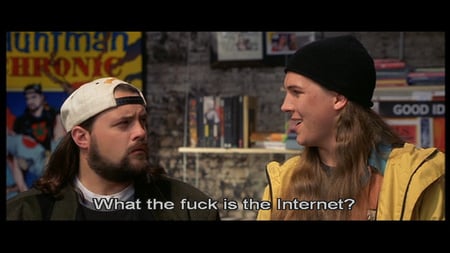 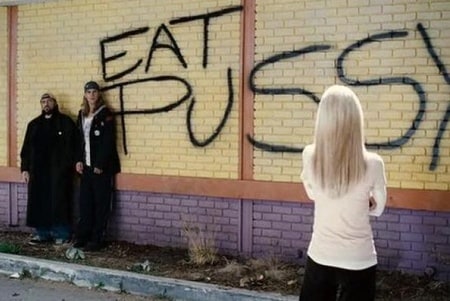 Jay and Silent Bob are fictional characters portrayed by Jason Mewes and Kevin Smith, respectively, in Kevin Smith's View Askewniverse, a fictional universe created and used in most films, comics and television by Smith, which began in Clerks.
Jay and Silent Bob have appeared in most of Smith's films with the exceptions being Jersey Girl, Zack and Miri Make a Porno, Cop Out, and Red State. In Smith's universe, the characters are shown spending most of their time selling marijuana in front of the convenience store in the Clerks films. An exception to their drug trafficking occurred in Clerks: The Animated Series, in which they were selling illegal fireworks instead of drugs.

A Listal user's guide to my movie lists by the giraffe

BAMF's 2018 October Horrorfest (and then some) by BAMF

Watched In April 2017 by Hootsaidtheowl