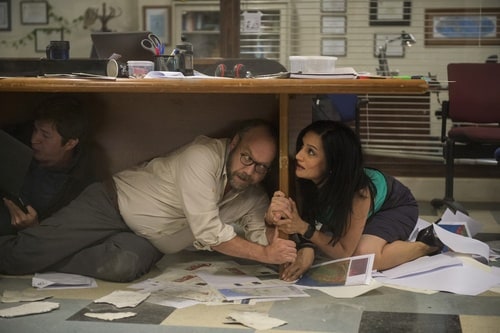 This wasn't supposed to be good-- and it wasn't. But it wasn't awful either. Serviceable performances from a likeable enough cast secured enough goodwill from me that I forgave the movie for much of its second half ridiculousness. Big, noisy, and dumb but, honestly, never tedious.
Xanadon't's rating: 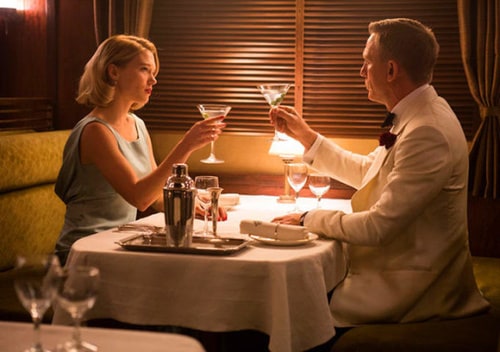 Now this was supposed to be good and it wasn't. Spectre plays like a bloated Bond greatest hits album, but comes off like a parody of itself, almost feeling more like an Austin Powers film at times. A distinct lack of chemistry between Bond and this installment's Bond girl, and a maddeningly contrived turn by Cristoph Walz as the primary villain sink this chapter and cement it as the worst of the Daniel Craig 007 flicks.
Xanadon't's rating: 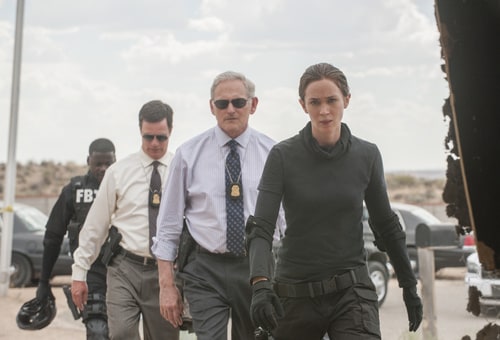 Surely the movie on the list that most will disagree with but... excepting the first 15 minutes it just wasn't any good. The characters are all drawn with the dullest crayon in the box. We've seen these people before, but in more interesting forms and in better movies. There are no real surprises, the plot moves forward with an uninspired, paint-by-numbers approach, most everything feels like a big screen Dick Wolf production, and by the end I didn't much care what happened to anyone. Dick Wolf.
Xanadon't's rating: 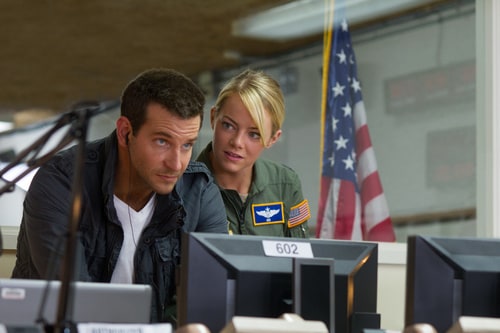 Though I never considered it anything special, I was an early defender of this movie after seeing it in theaters. Then I watched it a second time at home and... I was wrong. It's really pretty bad.
Xanadon't's rating: 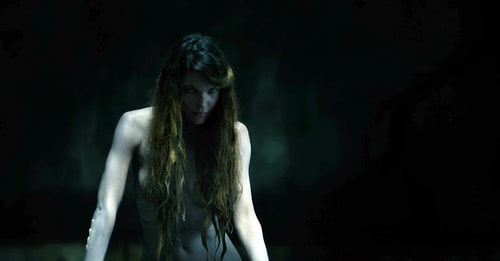 An incompetent writing staff keeps this little B horror from reaching its full potential. It's not offensively terrible, but it could've been much more.
Xanadon't's rating: 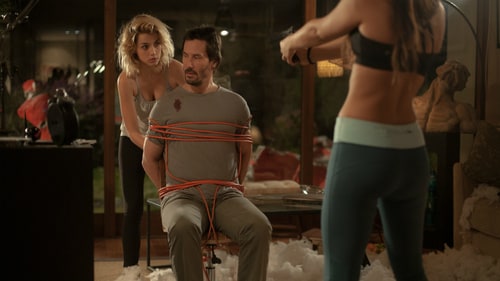 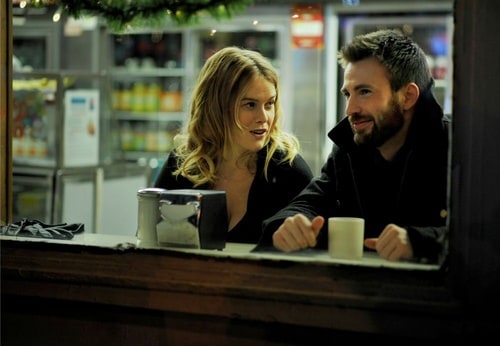 A well enough intended "walk and talk" romance, except that it's just so stifled by mediocrity on all fronts that it barely makes any kind of impression at all.
Xanadon't's rating: 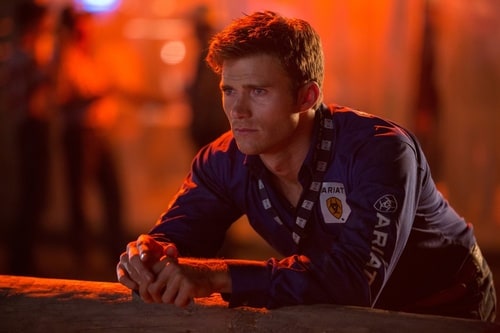 The latest Nicholas Sparks adaptation is a culmination of everything that make these such a dripping queasy mess, except in this case a little worse.
Xanadon't's rating:

A cheesy piece of brainless trash that is so tone-deaf it would be laughable if it wasn't so painful to watch. The last 20 minutes lift it from complete misery but had me wishing the gore showed up far earlier.
Xanadon't's rating: 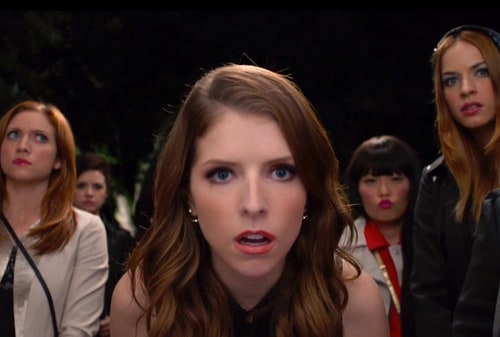 The first installment was a pleasant surprise- a fun movie with comic touches and inspired choreography and performances. It was no Citizen Kane, granted, but it was highly watchable. But this... this was a disaster. It was repugnant. It was insipid. It was barely a movie, in fact. A complete mirthless mess.
Xanadon't's rating:

As I've said in the past, I don't try to make a habit of watching terrible movies. Usually there are ample warning signs in place to steer me away from cinema failures, and I try to heed those warnings. Sometimes I don't, as you'll see here, and in those cases it's a simple matter of getting what I deserve. But then, some of these inclusions aren't my fault. How was I supposed to know that Cameron Crowe is serious about not making anymore good movies anymore ever? How was I supposed to know that Sicario would be the most undeservedly praised movie of the year? And like I --or anyone else-- could ever suspect that a movie about killer mermaids (SO about killer mermaids that it's called KILLER MERMAID) wouldn't be 80-something minutes of total awesome. But... this is just the way it goes sometimes. Here it is-- 10 worst 2015 movies I watched this year.

Possibly in need of a re-watch by the giraffe

My Film for Every Country by Jon

Instant Queue: Help a pack-rat out! by Xanadon't

My Year 2000 Favorites by Xanadon't