The first Silent Hill holds up remarkably well. I played it on easy because I'm not an idiot. It's a narrative-focused experience with a sloppy combat system so the ability to mostly ignore it was great. If Silent Hill prevails in gaming history as nothing else, it will forever be a testament to how pivotal good sound design and sound effects are in any audiovisual medium, particularly when dealing with horror. It still creeps me out with the audio design, as it feels simultaneously alive in this randomly generated fashion, as well as creating a seemingly super-calculated atmosphere of death and rust and shit. The story is occasionally fittingly obtuse, occasionally just nonsensical, thanks to the rather lackluster English translation (your arrival in Silent Hill was foretold by GYROMANCY), but the way it mixes Americana and the moments of darkness seen in most common fairy tales as interpreted through the eyes of a child, with a works-because-it's-so-sparse affectionate love of a father -thing makes it still stand out as a fairly unique thing. Visually, for a PS1-game, Silent Hill doesn't seem to tear itself apart as much as many of the other games of the time (due to the way PS1-games are built the separate portions of the visuals are literally apart at all times), so it occasionally looks creepy as hell. Especially the nurses and doctors, with their random twitching and ungodly screams.
VierasTalo's rating:

Tribes is great. If you haven't played it, get this F2P-game. They've now officially removed all the dumb BS that was bringing it down for years, eg. the pay-to-win model. Everyone now gets every gun for free and the only thing you can buy are skins. The core gameplay that revolves around maintaining your speed by letting gravity take a hold of you as you travel down slopes, then jetpack your way uphill, in order to catch the enemy flag as quickly as possible, all while shooting your opponents with guns that shoot energy beams with physics drops and actual travel time across the air is so satisfying as you gradually learn to aim your shots. You learn to aim. In a shooter. Excluding your first one, when was the last time you had to do that? Tribes teaches you how. It's a lot of fun.
VierasTalo's rating: 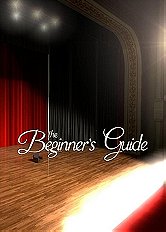 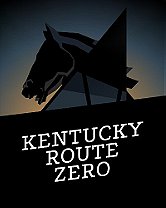 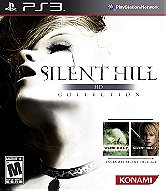 Games. A new year. Of games.

Best Games of 2012 by GruntLogic

Movies seen in 2013 by pussiahma

Games played in 2017 by hsallinen

Games i have finished by Noble Nexus

Best of the Bombcast by VierasTalo