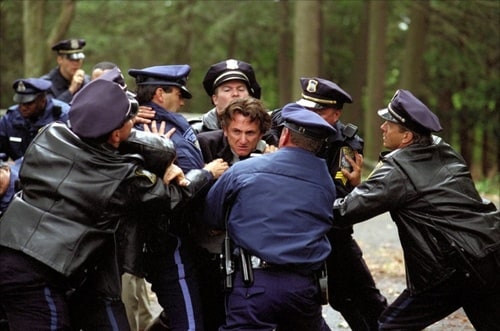 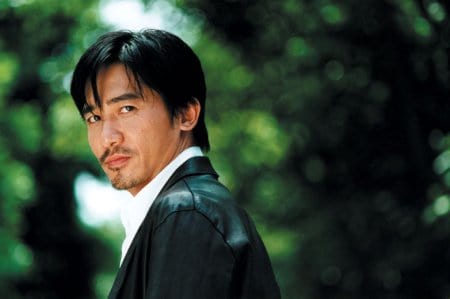 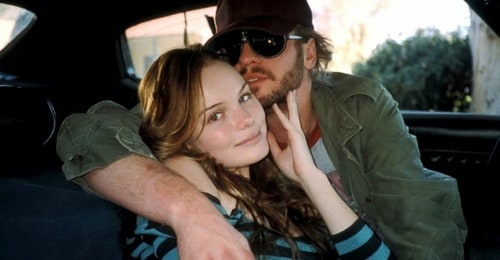 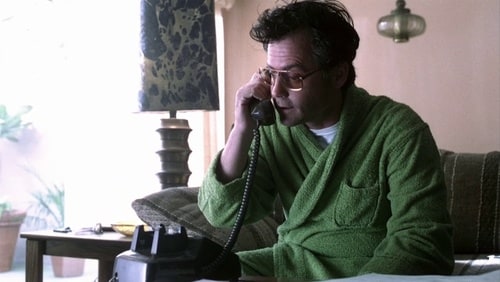 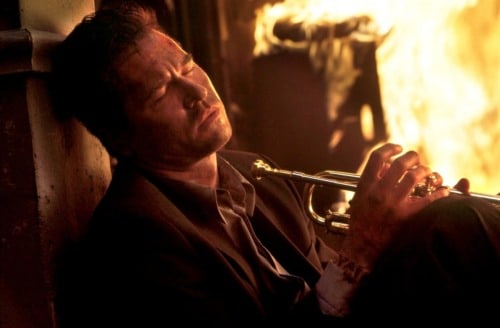 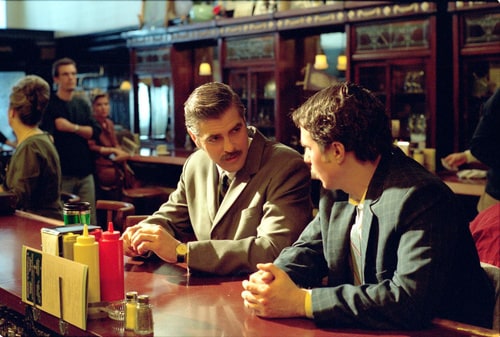 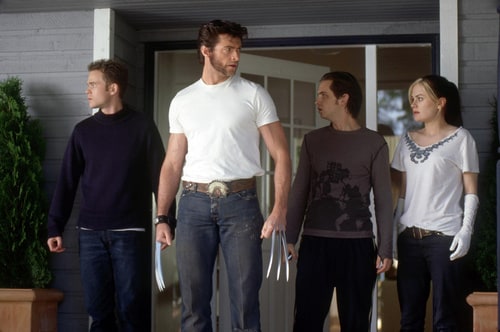 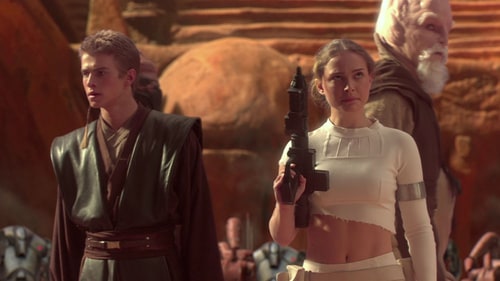 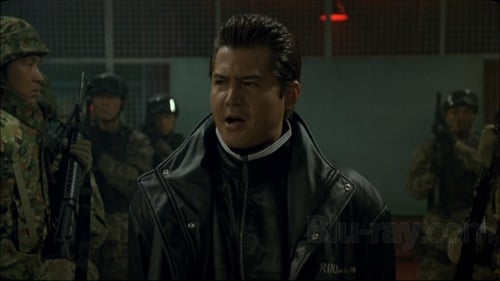 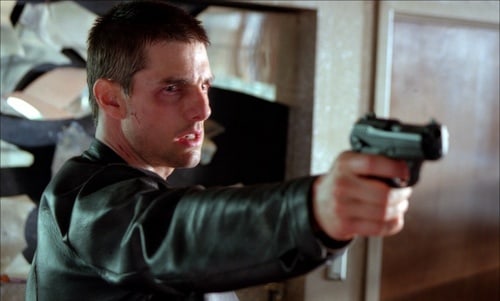 Adorable Photos Of Animals In The Snow by Milena

Amazing Christmas Markets You Need To Enjoy... by Milena

The Loire River and Chateaux by Kenji

The Best of Rembrandt by Kenji