Let me know what you think of my list by commenting!
Sort by: Showing 13 items
Rating: List Type: 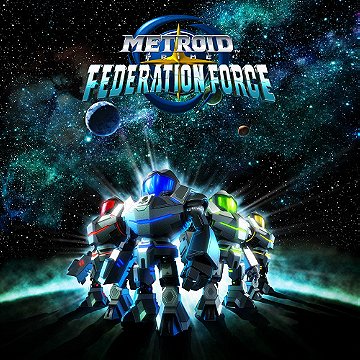 A filler game that was suppose to somehow satisfy a community thirsty for a real game. 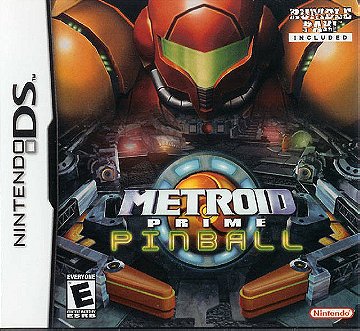 Good for a pinball game... I guess.

This game has not aged well at all and I don't enjoy playing it. It is hard, the gameplay isn't smooth, its bland and repetitive. Maybe good back in the day, but I prefer the remake. 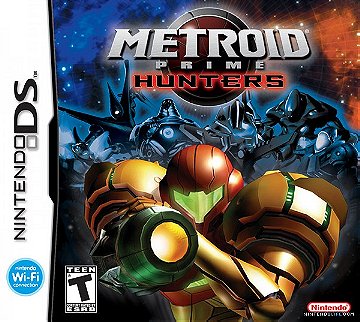 A good idea on paper. It would have been better on the 3DS and without the obnoxious touch screen gameplay. I enjoy fighting other bounty hunters though and the multiplayer is amusing. 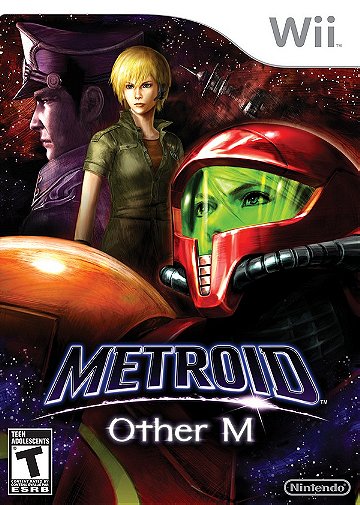 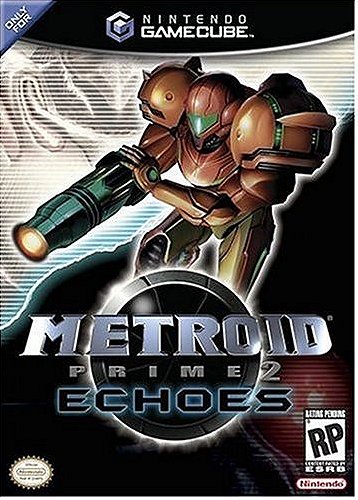 Had quite the footsteps to follow! it did pretty well. I like more Dark samus, but, man, this game is really hard. The multiplayer was a fun gimmick, but it didn't fit well. A good game and definitely worth a play through, but not quite like the first.

It has aged better than its successor. It revolutionized the gaming world with its exploring, secrets, speed running, and secret ending. 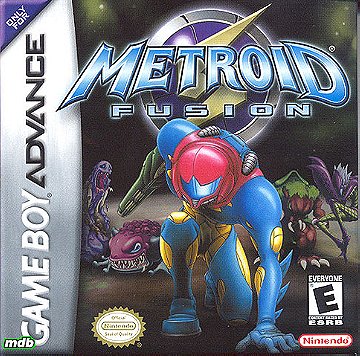 Doppelganger Samus is scary. Like creepy. A longer campaign than Zero Mission but much more streamlined. What I don't like is the mission updates. You don't feel alone and the exploration isn't as strong. 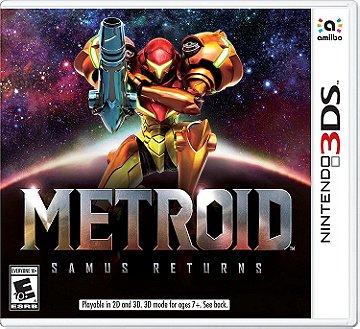 Beautiful game. A well done remake of the second game. It implements a really cool counter attack move and other abilities. It is very accessible because of the gradual difficulty, and it is not very punishing when you die(which happens a lot). Teleport stations make it even easier to hunt down Metroids.

My first Metroid game. I have tried really hard not to let nostalgia push this game higher than it should be. A very quick campaign, but it fixed everything wrong with the original. So many secrets and it brought back all the great bosses like Mother Brain, Ridley, and Kraid. It also tells a lot of Samus' history. Has a little bit of everything.

Let me just say that I enjoy the motion controls. This game really immersed me into her world. I scanned everything I could probably ten times. A good story line to top it off puts this game near the top of the list!

This game is so intense and emotional, that I forget about everything happening around me. I won't say that I cried, but I felt so drawn into this game. If this game was released today, it would still be the best 2D game of all time.

This game will make you feel alone. Searching for your past, and history of the massive and diverse world. It is a full experience and immerses you completely. It was brilliant and perfect in almost every way. Also fun on the Trilogy adapted for the Wii.

From Best to Worst: 2000 Movies by Exclusive