The Essential Works of Spede Pasanen

Movies in which Spede is credited as director, writer and/or producer. Uuno Turhapuro movies are in their own section.
X-paroni (1964)

This section includes all movies of the Uuno Turhapuro -series. In these too, Spede is credited as director, writer and/or producer.
Uuno Turhapuro

TV shows in which Spede is credited as writer or producer, the most important being of course game show Speden spelit.
Spede show

Load more items (12 more in this list)
This list includes all the essential "Spede-movies", as in movies (and TV shows) directed, written and/or produced by the (in)famous Finnish inventor-comedian-TV personality Spede "Pertti" Pasanen. Spede's movies were usually crazy comedies, in which plot wasn't that important as slapstick-jokes and humorous scenes. In spite of being very popular among Finnish audiences, his movies were usually bashed by the critics.

I decided not to include his early acting work, because none of it is generally consireded as a Spede-movie. The only somewhat essential and interesting one of those is Mikko Niskanen's Hopeaa rajan takaa, because it's one of the few in which Spede has a major role (the other one being maybe Mullin mallin), and also it's the only serious role he ever made during his whole career. The list is chronologically arranged. Please tell if I missed something :-). 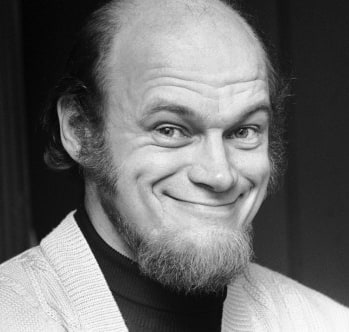 Watched in 2012 by Harmonica

The End is Nigh: Movies Watched in 2012 by kerpele

The Best Movies I Haven't Seen by Tapio