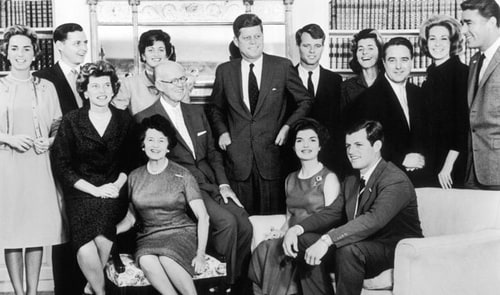 We’re not sure whom Joseph Kennedy wronged, but his descendants seem to be paying for it. His eldest son, Joseph, Jr., died in combat in 1944 and his daughter Kathleen died in a plane crash in 1948. His second son, President John F. Kennedy, was assassinated in 1963, and John’s brother, Senator Robert Kennedy, was assassinated in 1968. In 1984, Robert Kennedy's son David died of a cocaine overdose. Another son, Michael, died in a skiing accident in 1997. And in 1999, JFK, Jr., his wife, Carolyn Bessette, and her sister died when the small plane he was piloting crashed into the Atlantic Ocean. 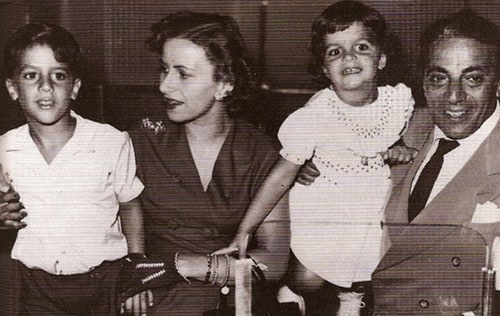 This family saga is worthy of a Greek tragedy. One of the richest and most famous men in the world, Aristotle Onassis’ world came crashing in when his son, Alexandros, died in a plane crash in 1973. Yet his daughter Christina was perhaps the most tragic character in the family. Soon after her brother’s death, her mother committed suicide, which was closely followed by her father’s death in 1975 from pneumonia. She inherited a vast fortune, but pursued a decadent lifestyle and lost much of it. Each of her four marriages ended in divorce and her weight oscillated unhealthily until she died at age 37 in 1988, from a lethal combination of diet drugs and sleeping pills. 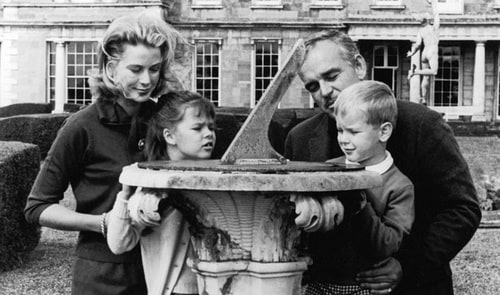 Grace Kelly’s marriage to Prince Rainier III of Monaco in 1956 seemed like a fairy tale, but sadly it did not end happily ever after. In 1982, Princess Grace died in a mysterious car crash. Her youngest daughter, Stéphanie, who was in the car at the time, was haunted by the experience and spent much of her life jumping from one failed relationship to the next. The eldest daughter, Caroline, also had her fair share of suffering. Her second husband, Stefano Casiraghi, with whom she had three children, died in a speedboat racing accident in 1990; soon after her father's 2005 death, her third husband, Ernst August, Prince of Hanover, nearly died of pancreatitis. 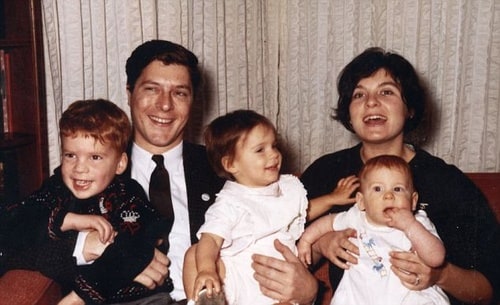 John Paul Getty, founder of Getty Oil Company, was named Forbes magazine's richest man in America in 1957. He was married five times, and one of his five children died young. But the real family curse befell his descendants. In 1971, John Paul Getty, Jr.'s wife died of a drug overdose. Then in 1973 his son, J. Paul Getty III, was kidnapped by the Italian mafia and had his ear cut off to extract a $3.4 million ransom from Getty Sr. Getty III was so traumatized by the experience that he turned to drugs and overdosed, becoming a paraplegic. His sister, Aileen, was diagnosed with HIV in 1984. 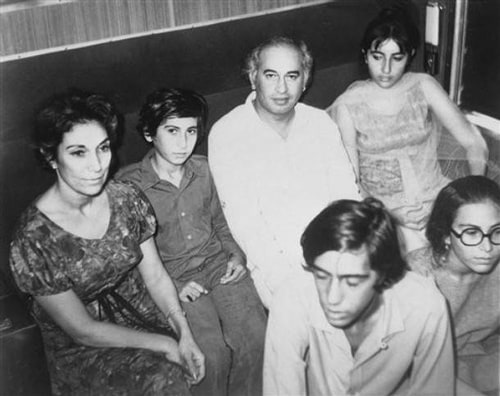 The Bhutto family - sometimes known as the Kennedys of Pakistan - are also one of the most well-known political dynasties whose image has been branded by their unfortunate fate. Their curse began with the death of Zulfiqar Ali Bhutto, the prime minister who was imprisoned and hanged in 1977 at the orders of General Zia-ul-Haq following a military coup. Zulfiqar's sons Murtaza and Shahnawaz were both assassinated under mysterious circumstances. Murtaza, who formed the armed group al-Zulfiqar while self-exiled in Afghanistan to combat the military dictatorship under Zia, was supposedly shot dead in 1996 by police outside of his home - although a number of people question the police's involvement. His brother Shahnawaz was found poisoned in his apartment in Nice, France, 11 years earlier. More recently Benazir, who served two terms as prime minister and succeeded her father at the head of the democratic socialist Pakistan Peoples Party (PPP), died from a combination bomb and gun attack while leaving an election rally in 2007. 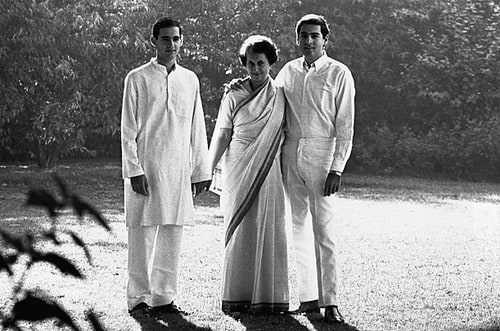 Indira Gandhi with Rajiv and Sanjay in 1967

The Nehru-Gandhis (who are not related to Indian independence leader Mahatma Gandhi) have suffered from similarly bad luck.

In 1984, Indian Prime Minister Indira Gandhi - the daughter of Jawaharlal Nehru, India's first prime minister after it gained independence - was assassinated by two of her Sikh bodyguards. Because her son Sanjay, widely expected to be her political successor, had died prematurely in a plane crash in 1980, her other son Rajiv became prime minister after her death. He was assassinated seven years later by members of Liberation Tigers of Tamil Eelam, a separatist military organisation.

The family has arguably been the most important political force in India: a member of the dynasty has been in charge of the country for 40 out of the last 64 years. 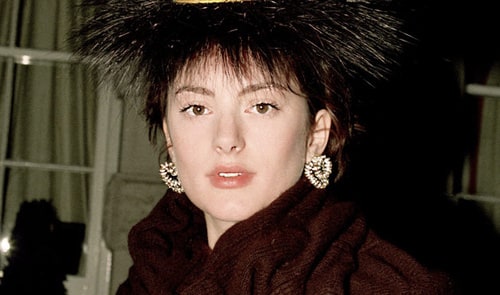 Former British Model Honor Fraser is a member of one of Scotland's best-known feudal dynasties and sister of Simon Fraser, the Lord of Lovat. In March 1995, the Fraser family attended three funerals in less than a year. The first was for Andrew—the youngest son of patriarch and title holder Lord Lovat—who was killed by a buffalo in Tanzania. The second was for Andrew's older brother, Simon—the heir to the title—who died from a heart attack while hunting. And the third was for Lord Lovat himself. Instead of wealth, Simon left £7 million in debt to his 18-year-old son, who was forced to sell Beaufort Castle, the family estate. 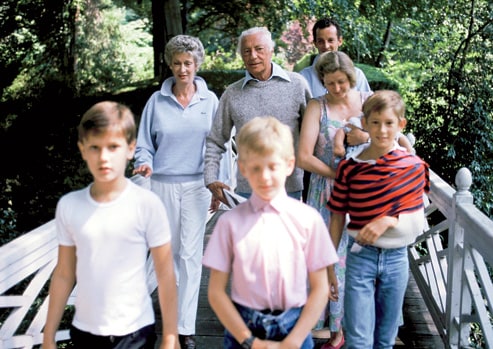 Giovanni Agnelli, who became president of Fiat in 1968, was hard-pressed to find a successor for his $2 billion empire. His son Edoardo, who had no interest in the family business, was arrested for drug trafficking in Kenya in the 1990s. In 2000, he killed himself by jumping off a bridge. Then Giovanni Agnelli, Jr., the patriarch's nephew, who was being groomed to take over the company, died in 1997 at age 33, from a rare form of cancer. In 2003, Giovanni Sr. died of prostate cancer. Since then, his heirs have been fighting over his fortune. 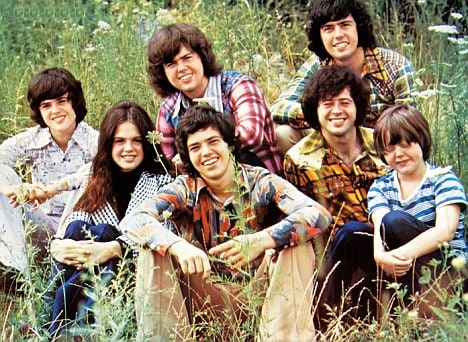 The Osmond brothers in 1971 with sister Marie. From left to right: Donny, Marie, Merrill, Jay, Alan, Wayne and Jimmy

The recent suicide of Marie Osmond’s 18-year-old son is only the latest trauma to befall the famous family. Four years ago, Marie admitted to attempting suicide after falling victim to postpartum depression. She also revealed she had been the victim of a sexual assault at the hands of an unnamed family member. Donny, the most famous of the Osmond brothers, suffered from crippling depression after his career bombed. Another brother went bankrupt; one is fighting a brain tumor; and a third is stricken with multiple sclerosis. The eldest sons, Virl and Tom, were born deaf. 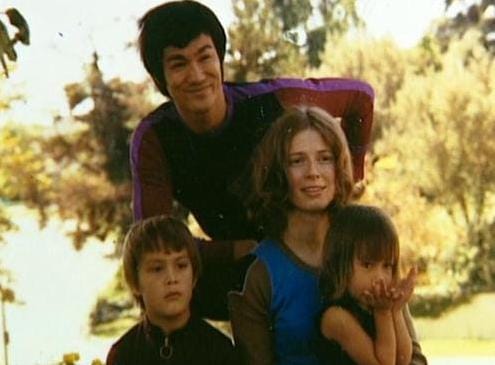 In 1973, martial arts star Bruce Lee took prescription medication for a headache. He had an allergic reaction and the fluid in his brain swelled, causing him to lapse into a coma and die at age 32. Twenty years later, his son Brandon was on the wrong end of a faulty prop gun on the set of his film The Crow. A bullet was lodged into the gun’s barrel, which the film’s props team loaded with blanks. When it was fired, the gunpowder was enough to fire the bullet into the 28-year-old Lee, killing him. The death was ruled an accident. 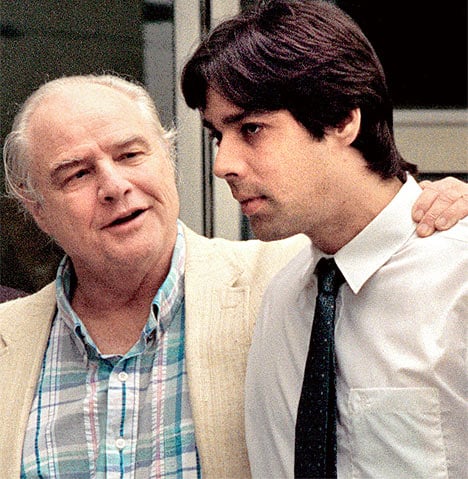 Two-time Oscar winner Marlon Brando’s family suffered from so much dysfunction it's hard not to think they were cursed. His mother suffered from alcoholism, and his first wife, Anna Kashfi, developed drug and alcohol problems after giving birth to their son Christian, who grew up to have his own drug problems. In 1990, Christian shot and killed the boyfriend of his half-sister Cheyenne and was convicted of voluntary manslaughter, serving six years of a 10-year sentence. In 1995, Cheyenne committed suicide, and in 2008 Christian died of pneumonia at 49 years old. 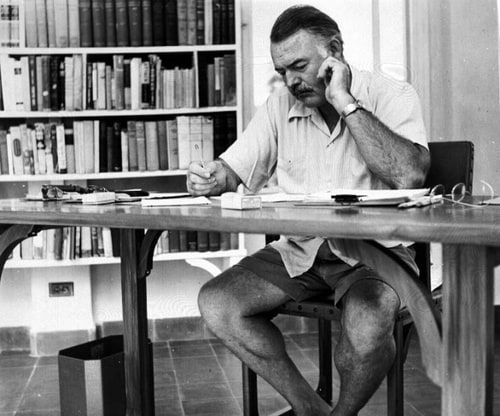 The Hemingway curse can be easily explained: serious clinical depression. At 29, Ernest’s literary career was just taking off when his father shot himself. Ernest went on to earn a Nobel Prize, Pulitzers, wealth and international fame, but in 1961, he killed himself with a shotgun at 62 years old. Five years later, his sister Ursula, who struggled with cancer and depression, committed suicide with an overdose. Sixteen years after that, Ernest’s only brother, Leicester, shot himself after learning diabetes would cost him his legs. Then, in 1996, Ernest's granddaughter, Margaux, deliberately overdosed on barbiturates on the 35th anniversary of his death. 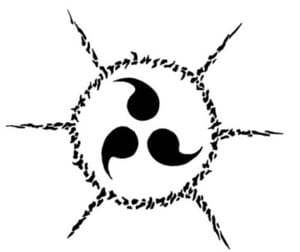 Famous for.. Being Famous?
14 item list by Lexie
56 votes

The Fascinating Last Photographs of Famous People by propelas

Kubrick with Actors by milica

They Look Swell With Long Hair by milica

Movies i like to watch many times by Marek

The Evolution of Maggie Grace by SFG¿mystic

The Evolution of Diane Lane by SFG¿mystic

The evolution of Carice van Houten by SFG¿mystic

Put a smile on your face :)) by SFG¿mystic