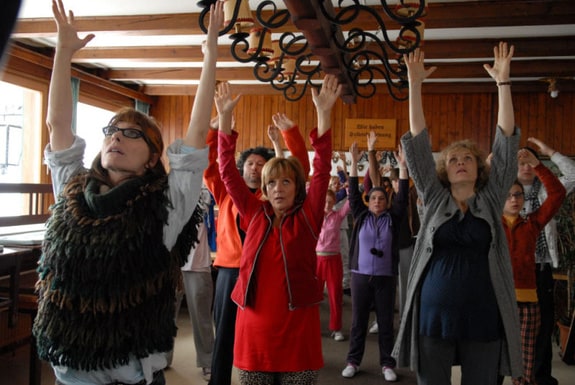 Comedy drama about four women, all teachers at Munich Novalis School and stuck in the menopause.
kathy's rating: 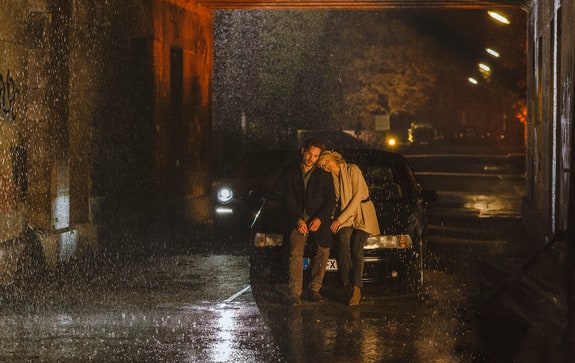 Eva, a successful scientist, meets a younger man, Tom, on a business trip to Slovenia. They have a one night stand. Since she is already having a secret affair with her boss Hajo, she'd just as soon forget her night with Tom but his spontaneous, adventurous lifestyle – he's a professional poker player – and the good sex they had continues to fascinate her and she begins an affair with him too, despite her qualms. Tom, unlike Eva, couldn't care less about their age difference or other conventions. Eva is worried about possible gossip and what her daughter might think. But when Eva finally decides to acknowledge their relationship publicly, she's in for a nasty surprise...
kathy's rating: 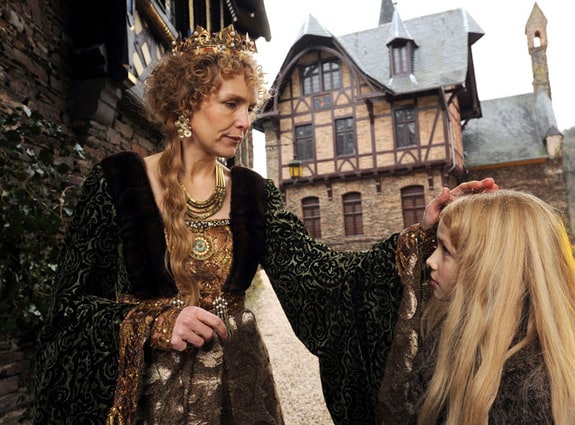 A homeless orphan girl was so poor that she had only her clothing and a loaf of bread. She gave a hungry man the bread, 3 cold children her cap, her jacket and her dress and, in a forest where it was dark and she would not be seen, she gave a naked child her chemise. Then stars fell to earth before her. They became coins and she found herself wearing a fine linen chemise. She was rich thereafter.
kathy's rating: 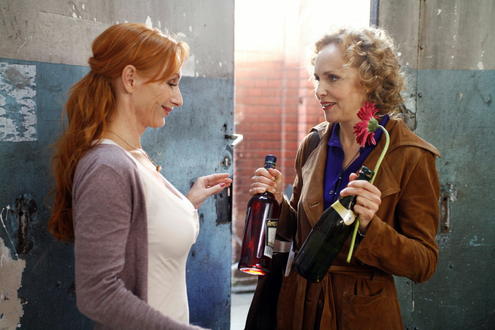 Bella’s husband couldn’t have picked a worse moment to cheat on her: at his 50th birthday party and in front of all their friends. With her world collapsing around her, Bella moves out with daughter Lena to start a new life.

While landing a job isn’t easy for a woman in her late 40s, doing everything possible to find one opens new doors. She soon meets a variety of hardy originals and upbeat characters who show her that the best way to confront some setbacks and tragedies is simply to laugh them off...
kathy's rating:

A list of my favorite television roles of German actress Juliane Köhler.