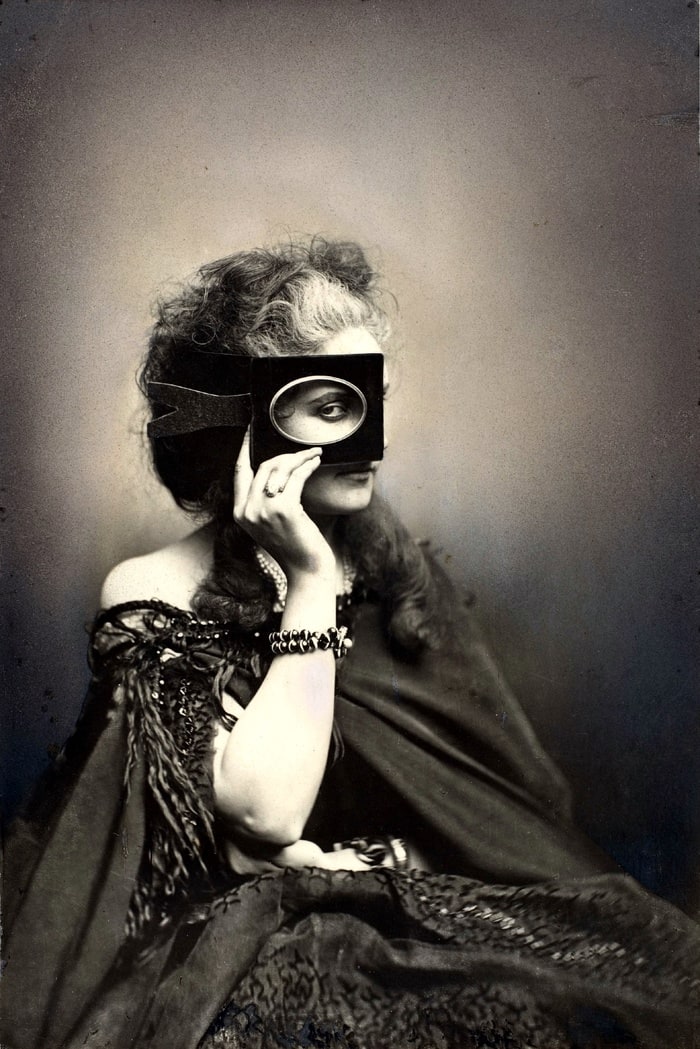 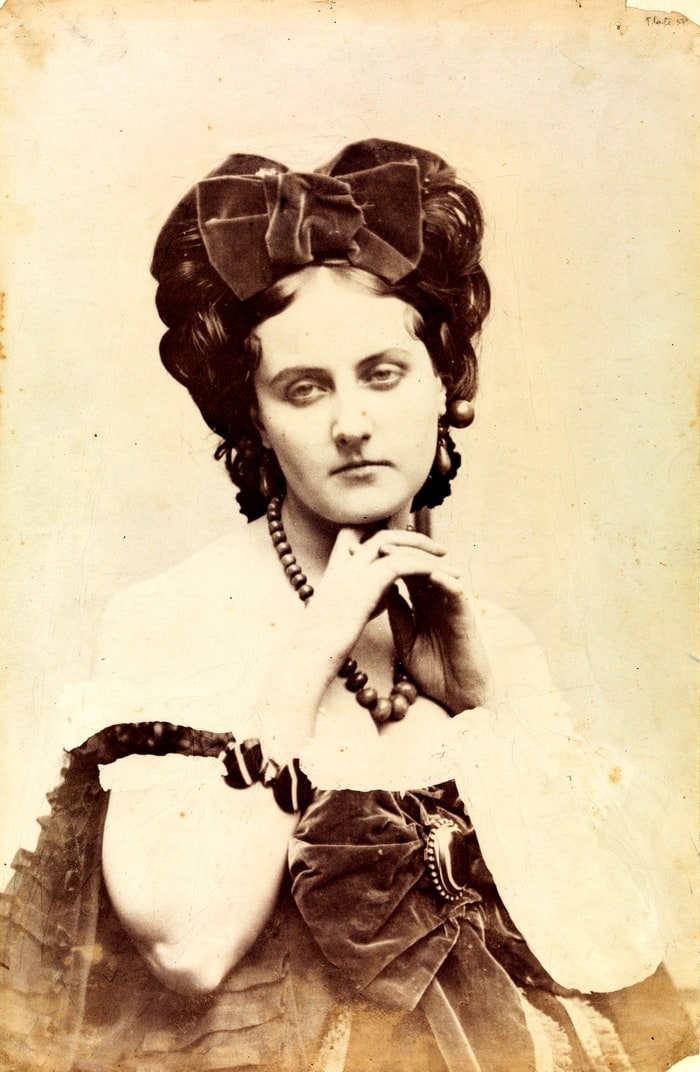 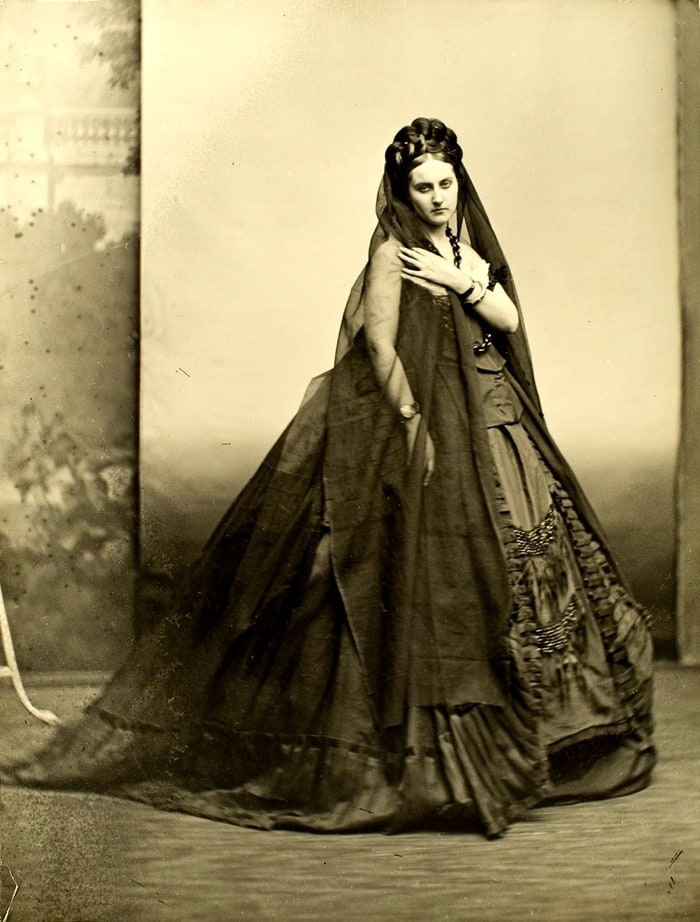 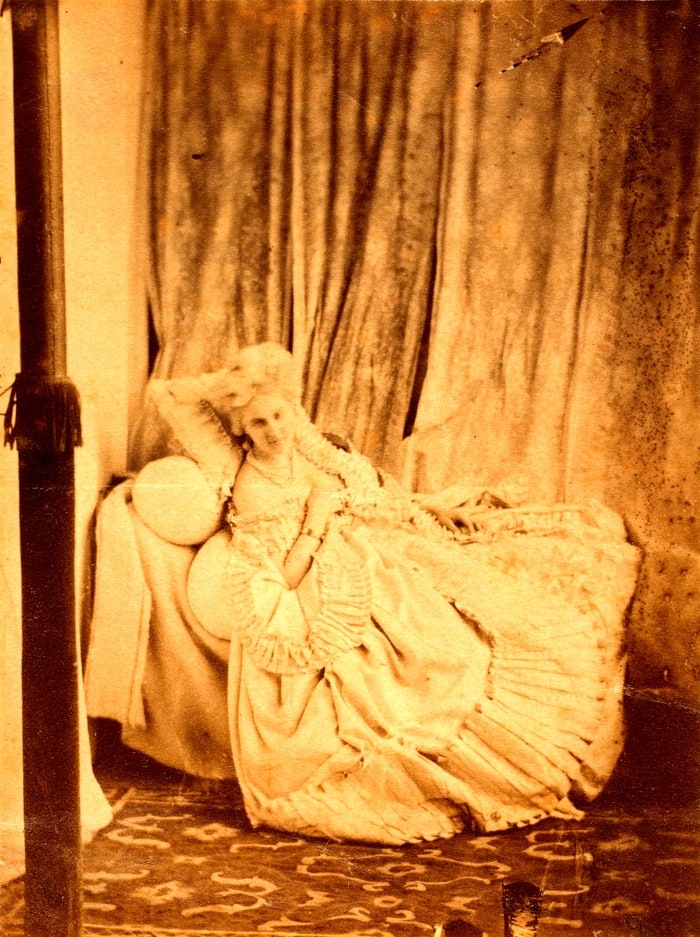 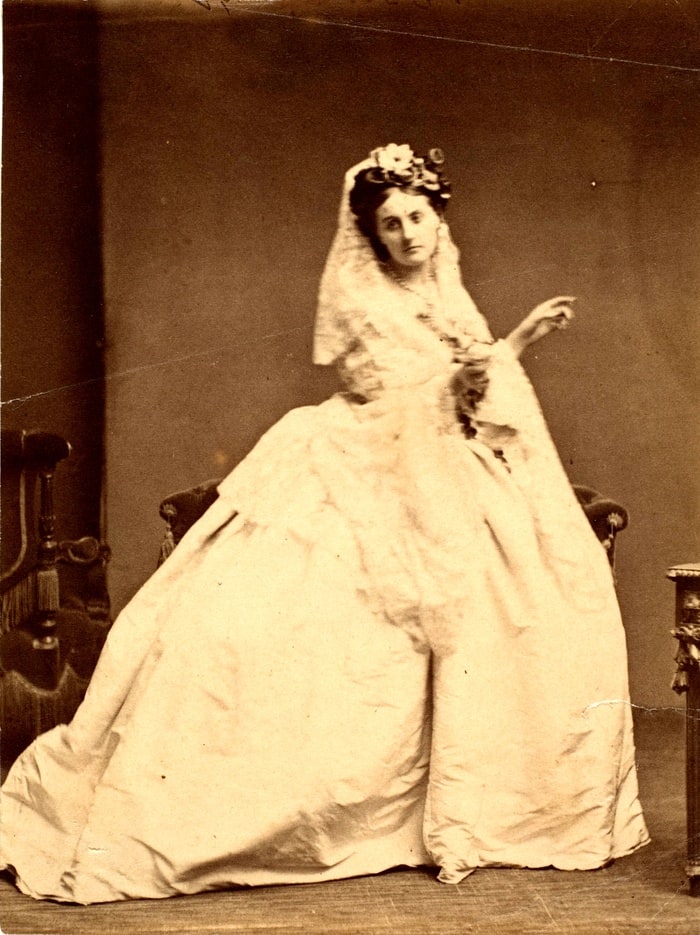 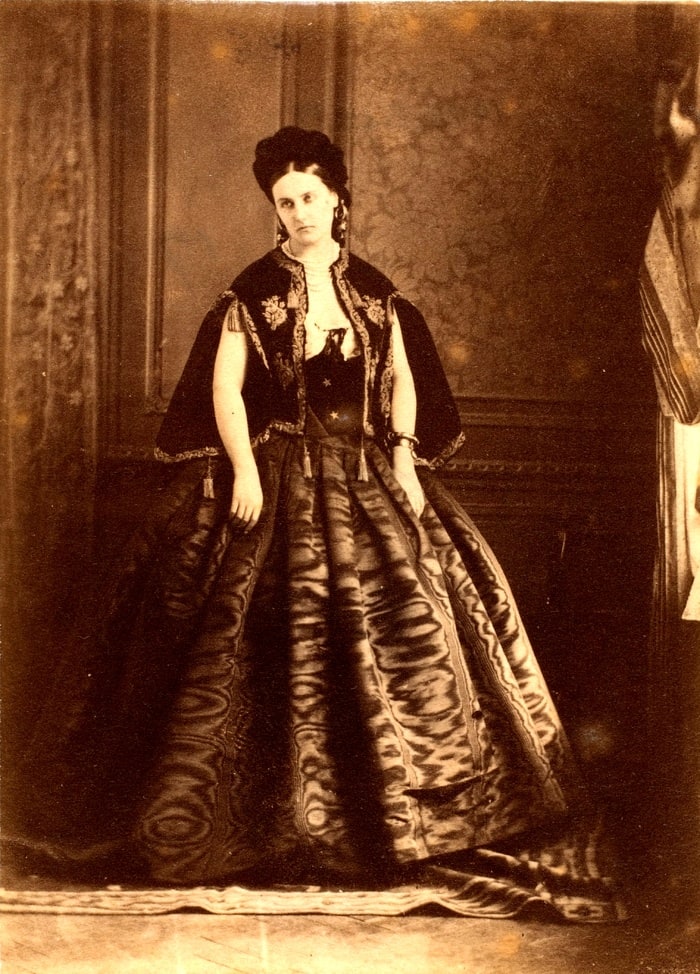 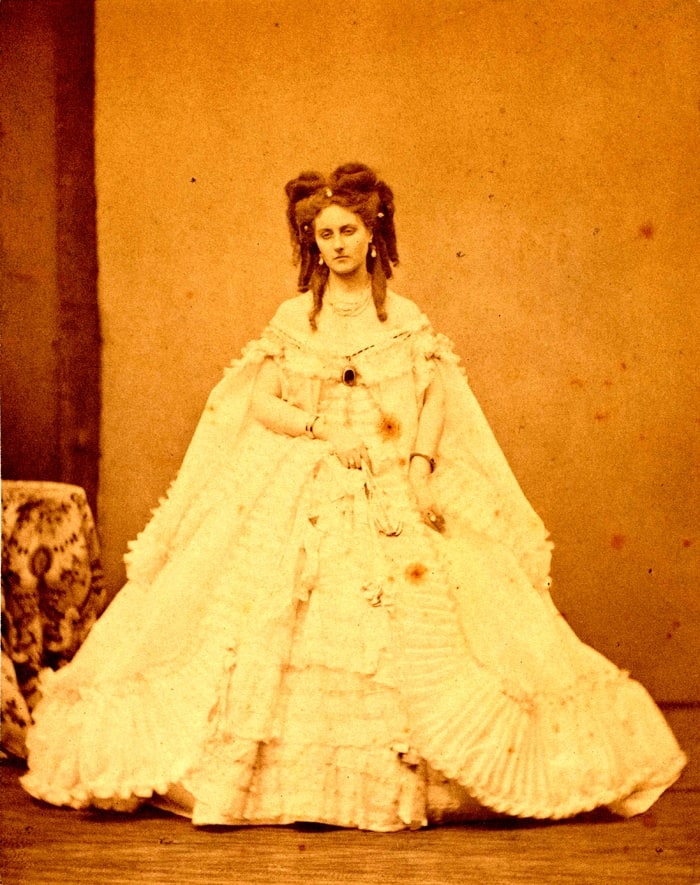 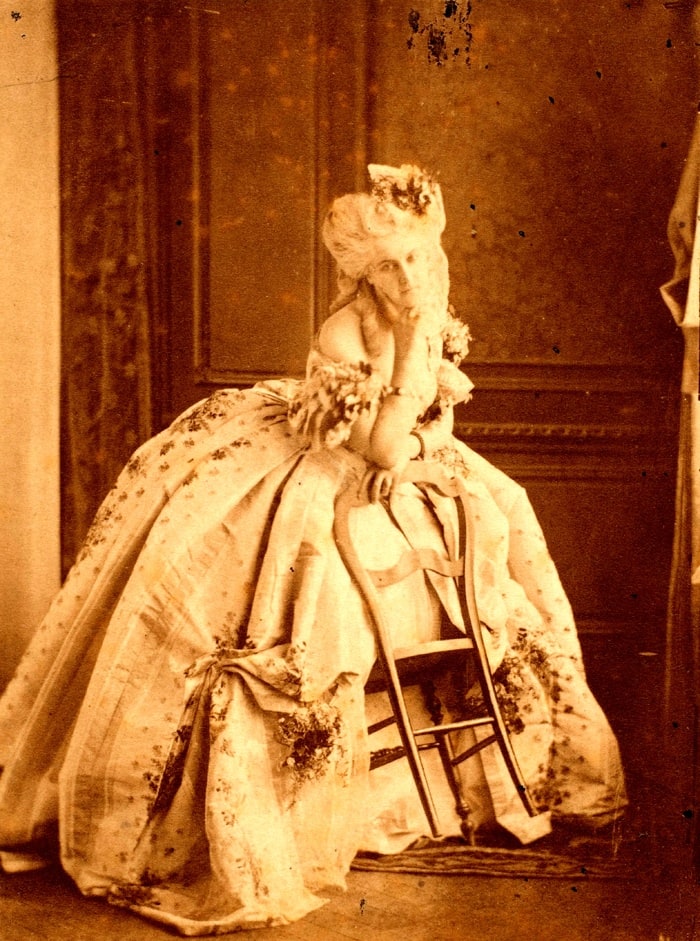 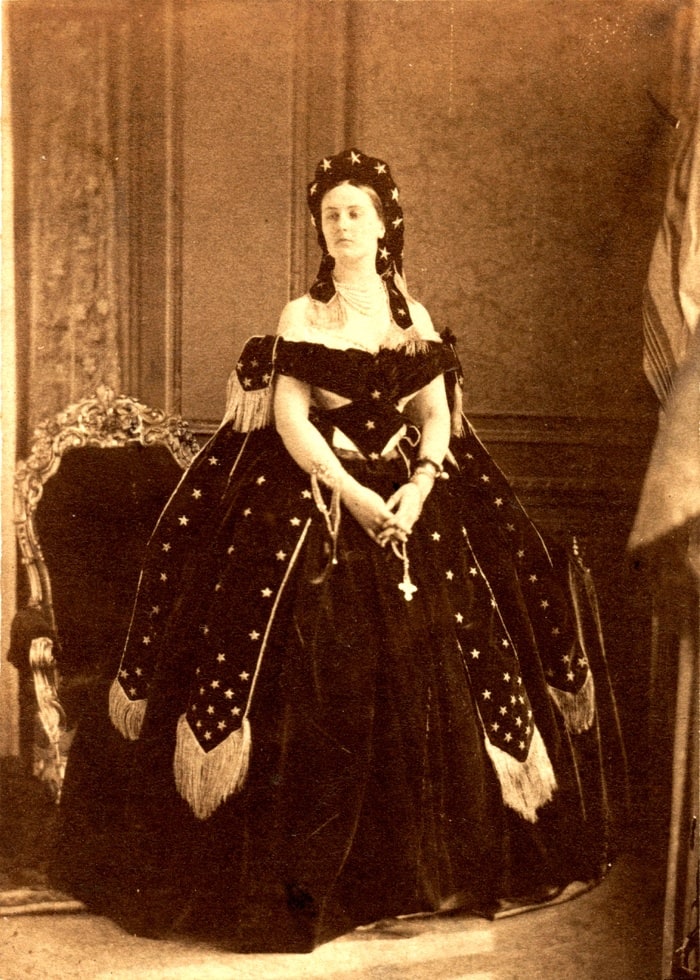 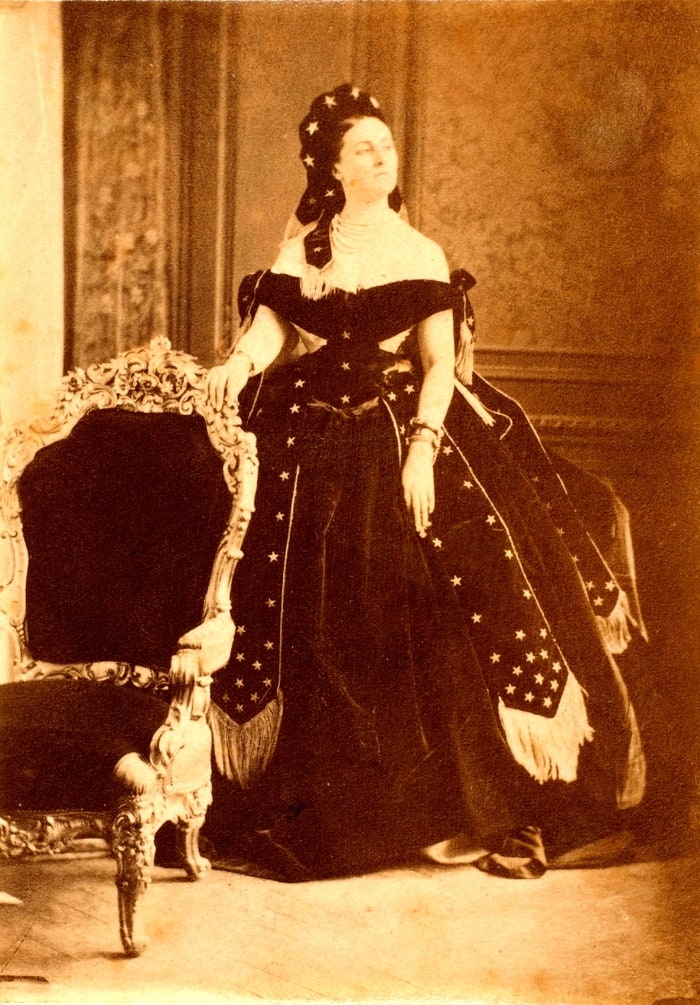 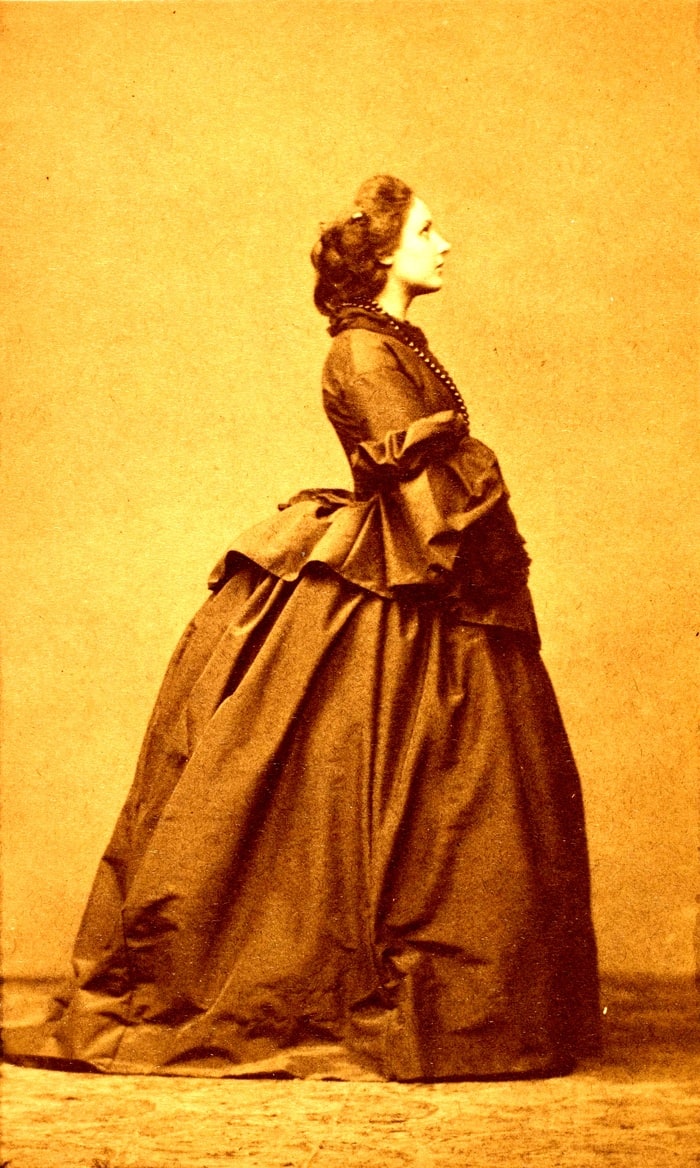 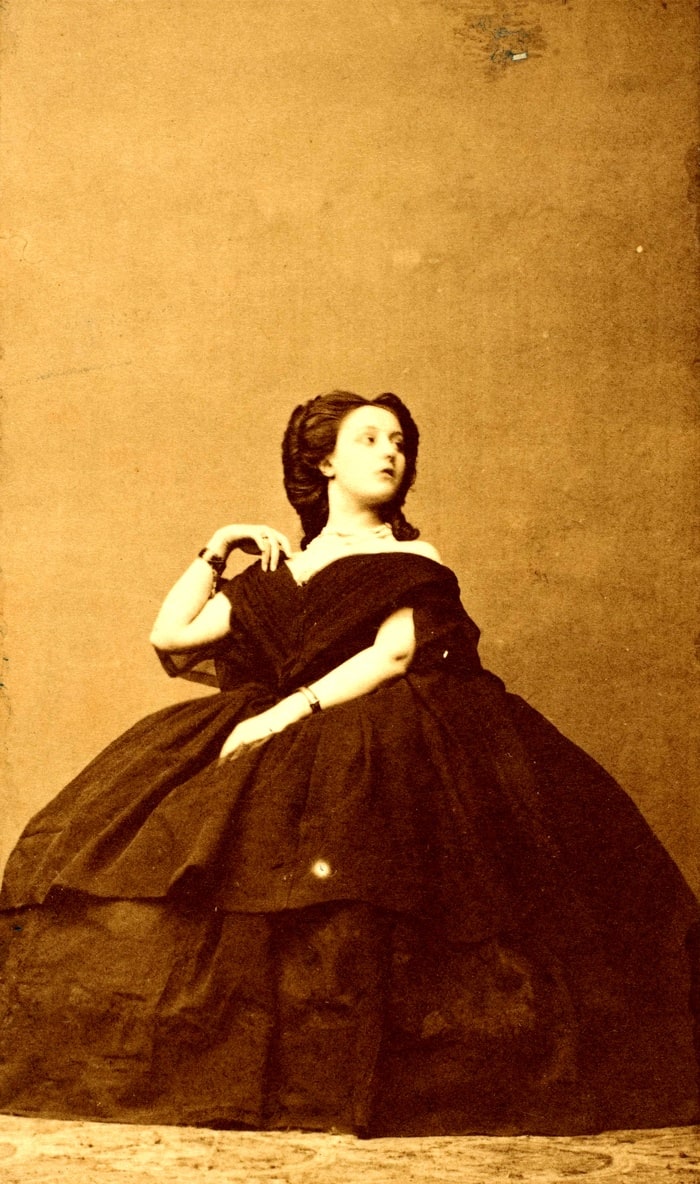 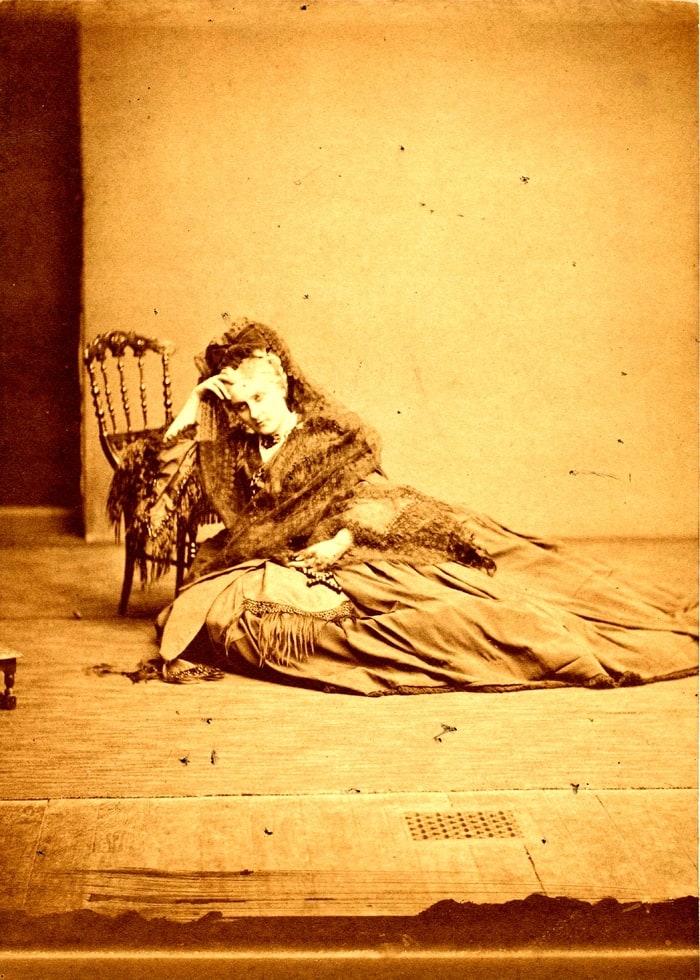 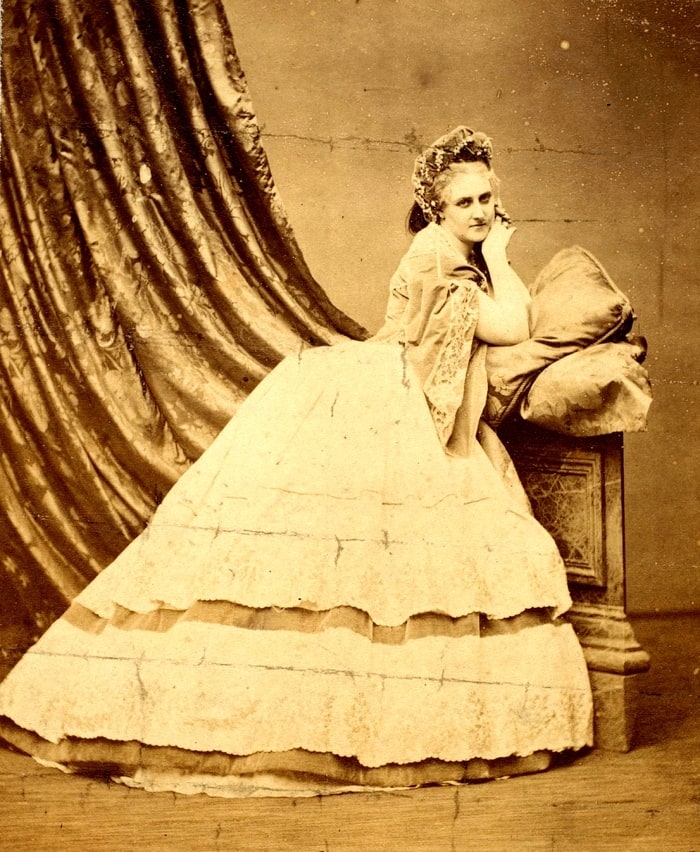 In 1856-1857, she became the mistress of the Emperor of France Napoléon III. After the end of their relationship, she continued to influence the French foreign policy.
In July 1856, Virginia Oldoini also began posing for Pierre-Louis Pierson, a photographer favored by the imperial court. In three different periods (1856-58, 1861-67 and 1893-95), she directed Pierson in 700 photographs, inspired by her mundane life. 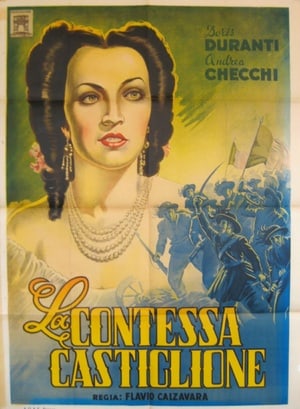 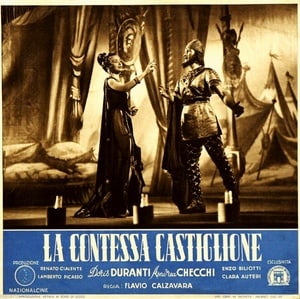 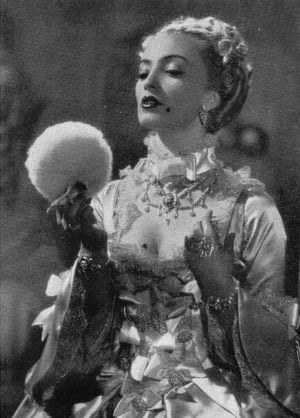 Doris Duranti as the Countess of Castiglione. 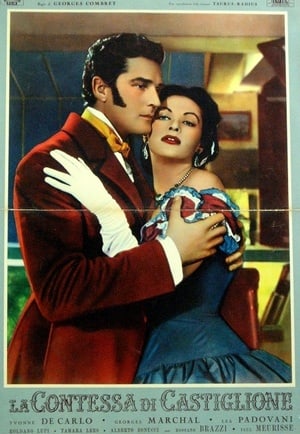 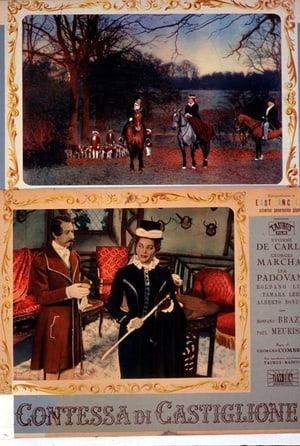 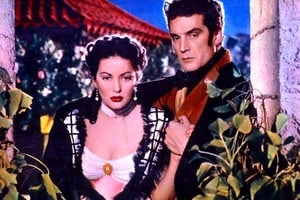 Yvonne De Carlo (as the Countess of Castiglione) and Georges Marchal. 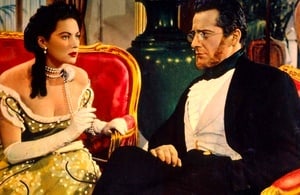 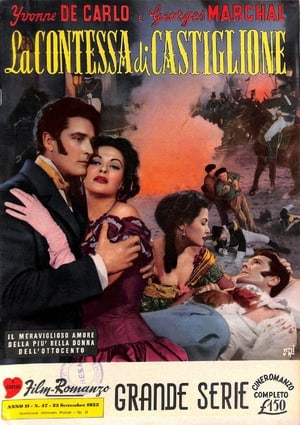 Scenes on the Roof - Movies by Kandi