OUT OF THE FRYING PAN

Mary prepares the family for Billy's return from 'two years away at sea', Joe gets a little carried away while talking about his granddaughter, and
Tony impresses his mother when he visits from college in Southampton. 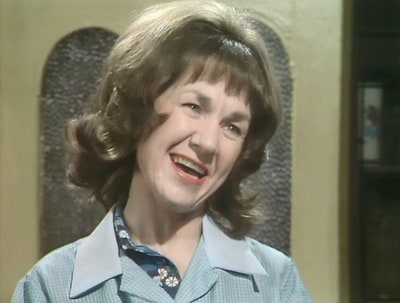 "Oh, aye. My God, she's still in the lavatory. Bernadette, go and see if she's all right. Make sure she hasn't fallen down the hole."

A LICENCE TO LOVE

News that Bernadette's been courting leads to some awkward questions, Billy wonders when his two year unlucky streak will come to an end, and Mary reveals that she's worried about being forced back to nappy duties. 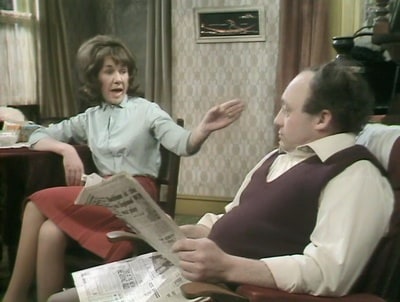 "Yeah, well I am. When I go, I want to be laid out proper in a parlour with flowers and candles... not stuck in flaming bathroom with a lavatory being flushed down me earhole every few minutes."

Raymond gets into trouble when he's caught hiding a girl in the lavatory, Billy gets the wrong idea when Bernadette takes a man into the parlour, and Tony makes it a busy night when he brings a girl home from a party. 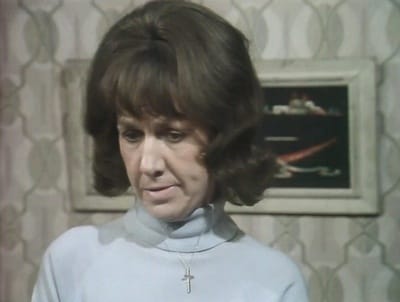 THE ROOT OF ALL EVIL

Raymond complains about too much scouse and not having a television, Billy gets carried away at the pub after opening his first pay packet, and Mary's far from pleased when the drunken layabout stays out all night. 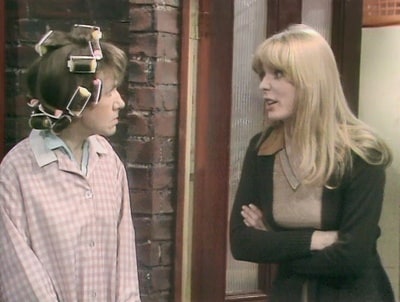 "Hey, look, I know me mam's cooking isn't exactly Fanny Cradock, but there's no need to lock yourself in the lav to get out of eating it."

NO REST FOR THE WICKED

Tony announces that he's involved with a woman older than his mother, Bernadette tells her mam and dad that she might be a bit pregnant, and Raymond decides that he wants to be a priest after apologising to nuns. 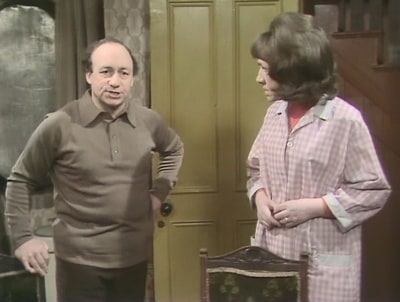 "Converted? You make me sound like North Sea Gas."

NEARLY GONE BUT NOT FORGOTTEN

Maggie's upset when she discovers that her house is being redeveloped, Billy decides to play matchmaker after accidentally offering to help, and Raymond explains how he's earning at the Cathedral of Christ the King. 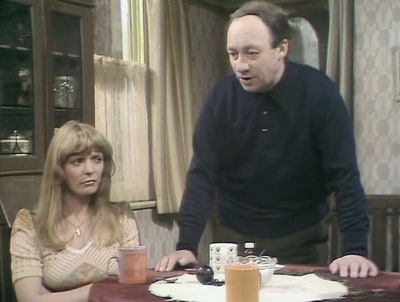 "I owe her nothing! I didn't ask to be born! Look, I know she's my mother and I'm very fond of her, but we can't live together. I've got enough problems living with your mother, never mind me own."

Billy gets himself chucked out of Liverpool reserve game for hooliganism, Raymond winds his dad up by telling him that Tommy Smith is in the lav, and the family try to work out how to pass on news of a lost derby ticket. 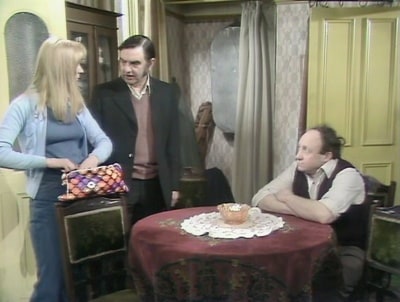 "Give over, Everton are that good looking I fancy some of them meself." 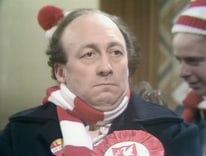 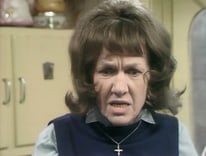 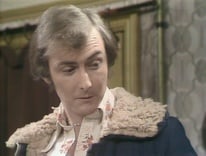 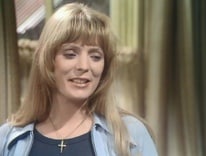 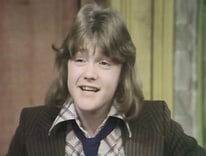 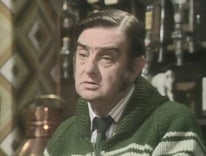 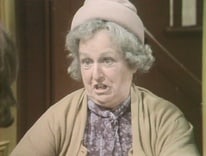 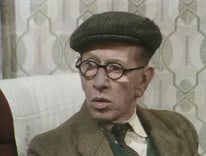 Billy Clarkson tries to settle back into family life after being away for two years.

In Praise of... by shotswerefired