Scully's probation officer tries to find something that he's good at, the school caretaker goes on the warpath when he finds his bike vandalised, and the science teacher helps the lads with a 5-a-side match. 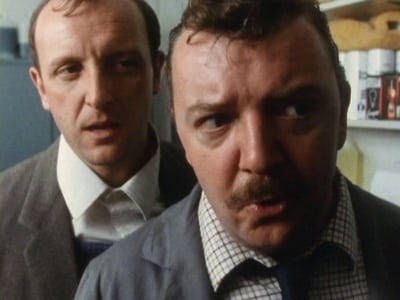 "It's in the rules. It's not safe. It's more than not safe. It's dangerous. And if you fall down and break your leg, don't come running to me, because I won't be there."

Mooey's sister challenges Scully to proves that he's a big boy, Mr. Flanagan calls at the house to investigate reports of truancy, and the lads try to make some money by digging up council trees. 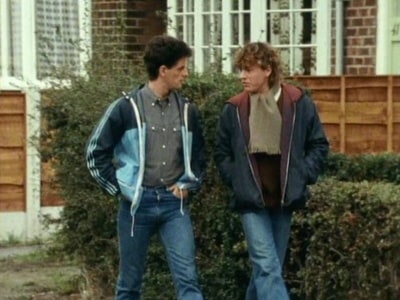 "Ar 'eh, that's not fair. I always go in goal. They even make me go in goal when I'm playing cricket."

Mrs. Heath insists that Scully should audition for the pantomime, Mooey plays piggy-in-the-middle after being made team captain, and a replacement maths teacher does his best to deal with high spirits. 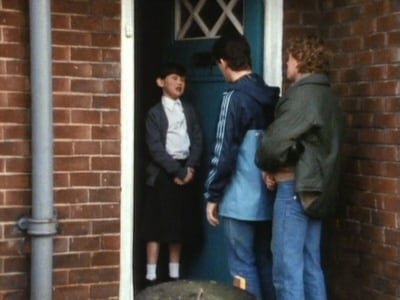 "Me and Janet Cook swapped, but she let me keep me conkers."

The lads look for somewhere to hang out on a wet Friday night, the local crackpot blows the whistle on a kickabout by confiscating the ball, and Mooey's presence isn't appreciated when he speaks up during a séance. 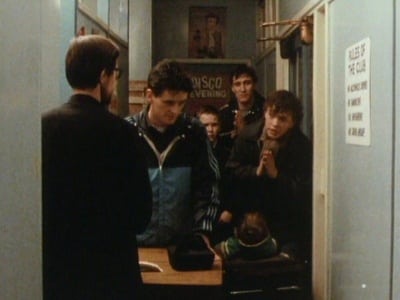 "I never played table tennis with your billiard balls, Victor."

Steve puts a deal on the table to get Scully involved in the pantomime, a plan's put together to liberate the case ball from Cracker's house, and a crowd gathers as two old drunks try to play a tune on a zebra-crossing. 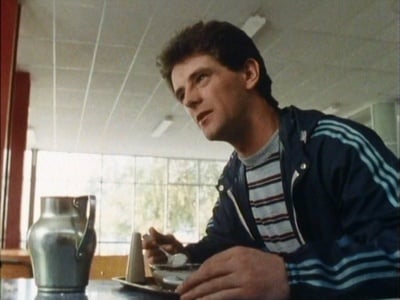 "I was only wondering, Joanna, any date of a chance... chance of a date?"

Scully's horrified when he's given his role in the pantomime, the excuses start when the trial at Liverpool turns out to be much sooner than expected, and preparations for a night out get a bit messy. 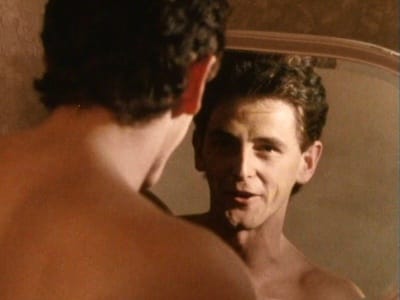 "Pictured today leaving Heathrow Airport for their honeymoon in Hawaii, Francis Scully of England and Liverpool fame, and his beautiful bride, Joanna. When asked, Joanna said, 'We first fell in love when I saw Francis playing Fairy Godmother in Cinderella. He just waved his magic wand at me, and that was that'."

Mad Dog has a big decision to make when Isaiah sees an opportunity to get his man, reality hit Skully when he sees Kenny Dalglish in the flesh, and Mooey gets excited about going to the Shetlands to see the donkeys. 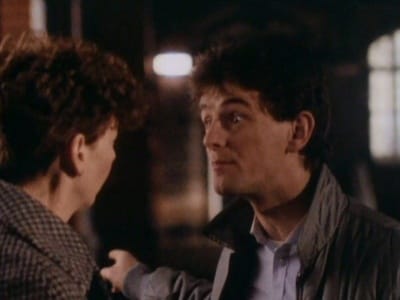 "Absolutely, Mam. Totally, utterly and completely stupid. You see, the problem was, I thought it was foolproof, but the others proved me wrong." 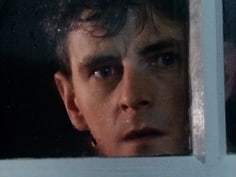 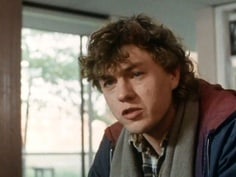 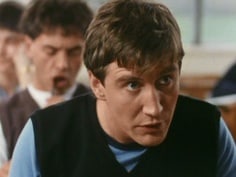 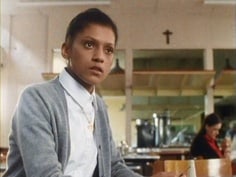 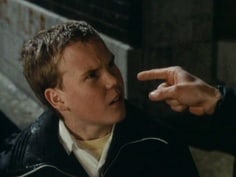 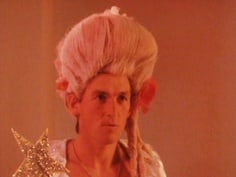 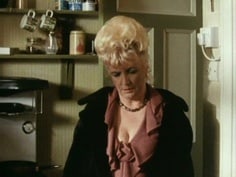 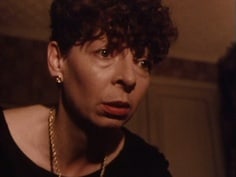 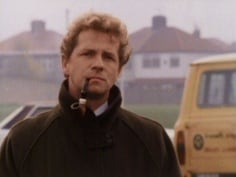 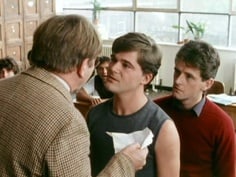 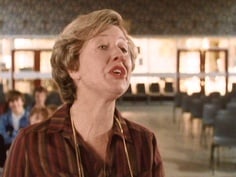 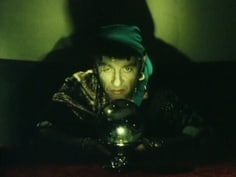 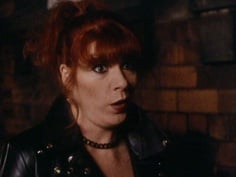 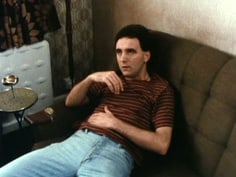 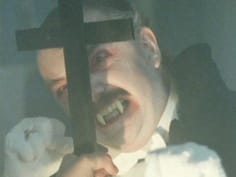 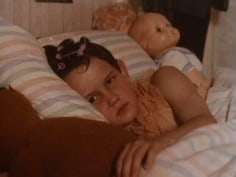 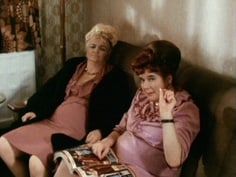 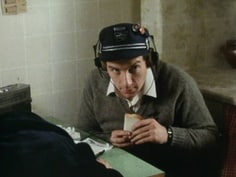 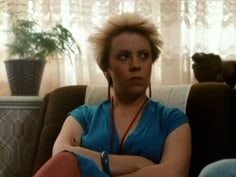 Scully dreams of playing for Liverpool FC, and will do anything he can to avoid appearing in the school panto... but why does Kenny Dalglish keep popping up in the unlikeliest places?

the middle finger pics by ritapita