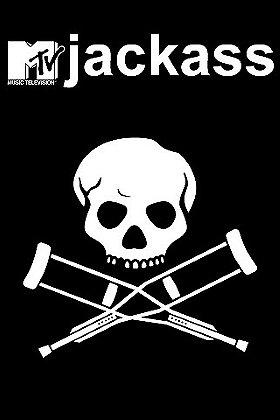 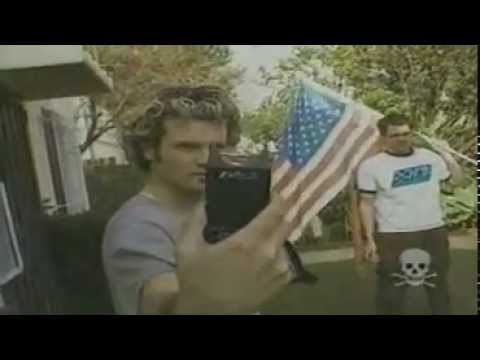 Sasuke Uchiha
Why whould you not want to watch a show where people throw caution to the wind and hurt each other......I would love to be paid to do this

Claudia
I love it! I know, I know.. strange watching people do crazy stuff and enjoy it. But I do!
View all Jackass reviews

Evelio added this to a list 3 years, 3 months ago
Revision a la Accion Real (50 tv items)

SanyoMute added this to a list 3 years, 4 months ago

"i only watched season 3, because I own s3, and mannnnn the nostalgia... I was in love with Bam Margera, good to see he's a dad now and doing well. Also, Knoxsville is still yummy and cool. Basically everyone on the show was and still is amazing. Shoutout to Wee Man, lol. Ryan Dunn is of course missed greatly... but ughghghgh! This show was the best back then. Aye, they could bring it back... feel like causing mischief again fellas??"

Mac the lust added this to a list 4 years ago