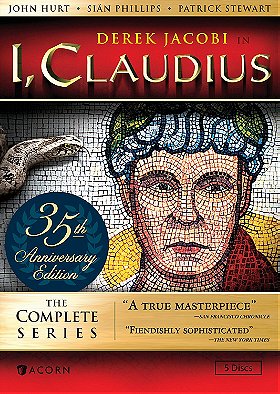 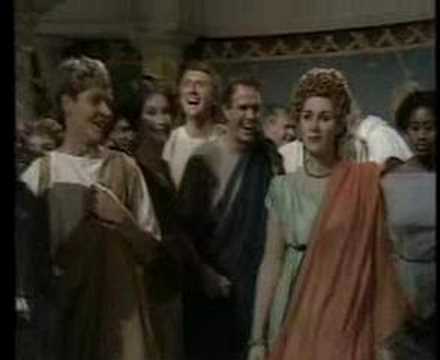 I, Claudius, Messalina competes with prostitute 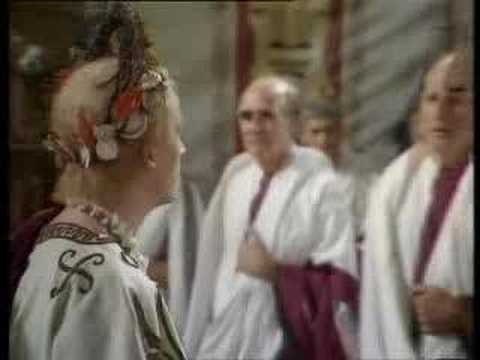 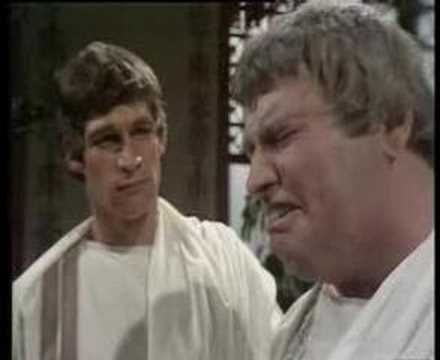 I, Claudius. Augustus gets angry at Julia's whorishness

View all I, Claudius videos

GemLil
Watching I, Claudius today...Initially feels a little dated. Initially. Give it five minutes and you are totally sucked in.

Some amazing performances are given by Brian Blessed and Derek Jacobi...However I really believe that John Hurt's portrayal of Gaius Caligula is one of the greatest examples of character acting in the last century. Caligula, an already facinating figure is pe... read more

TrekMedic
Probably one of the benchmarks of the mini-series genre and one of the best British-produced shows in television history. Some of the younger actors have gone on to have lengthy and significant careers in film and TV. I watch it anytime it gets aired on TV.

Exeter
A classic BBC television serial of an interpretation of life during the Roman dynastic era. Though it looks dated now the performances from so many notable actors of the day are electric. The writing is superb and for me Siân Phillips' performance as Livia is entrancing as she speaks her words first with just her eyes allowing us practically to read her mind. Such intelligence, fortitude and skil... read more
View all I, Claudius reviews 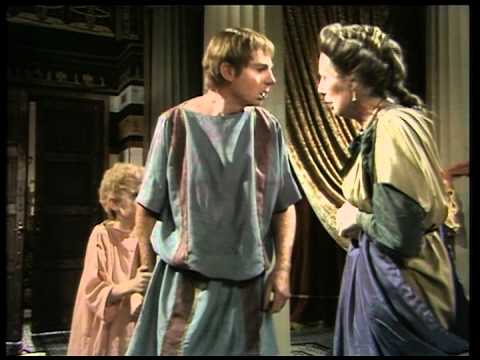