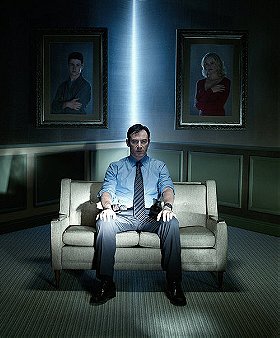 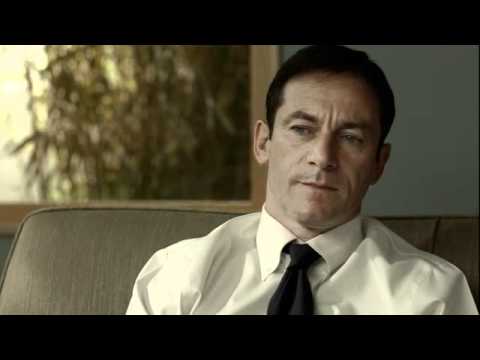 skavau added this to a list 9 months, 1 week ago

"Drama series about a detective who finds he is leading an arduous double life that defies reality. Following a tragic car accident, detective Michael Britten finds himself awake in two separate realities: one where his teen son, Rex, died in the crash and his wife, Hannah, survived and another where Hannah has perished, leaving Michael and Rex to pick up the pieces. In order to keep both of his loved ones alive, Michael begins living in two dueling realities, churning up confusion. In one realit"

EatMorePez added this to a list 1 year, 11 months ago