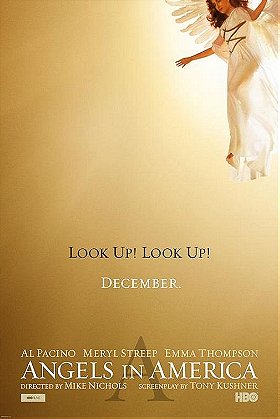 37 votes
movies and shows that made me weep (77 items)
list by Mr. Saturn
Published 10 years, 6 months ago

View all Angels in America lists 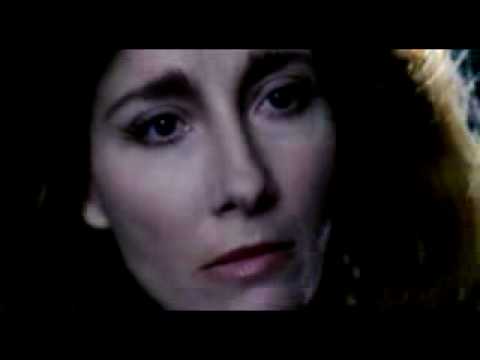 View all Angels in America videos

skavau added this to a list 5 months, 1 week ago

"God has abandoned Heaven. It's 1985: the Reagans are in the White House and Death swings the scythe of A.I.D.S. In Manhattan, Prior Walter tells Louis, his lover of four years, he's ill; Louis bolts. As disease and loneliness ravage Prior, guilt invades Louis. Joe Pitt, an attorney who is Mormon and Republican, is pushed by right-wing fixer Roy Cohn toward a job at the Justice Department. Pitt and Cohn are in the closet: Pitt out of shame and religious turmoil, Cohn to preserve his power and acc"

Exclusive added this to a list 4 years, 11 months ago
My Favorite Actors: Patrick Wilson (22 movies items)

JROCK1772 voted for an image 6 years ago

Eleanor voted for an image 6 years, 3 months ago