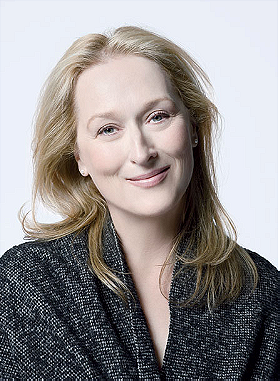 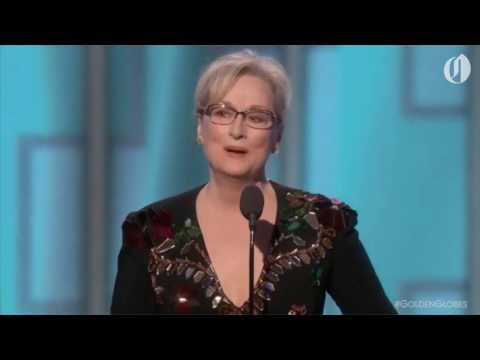 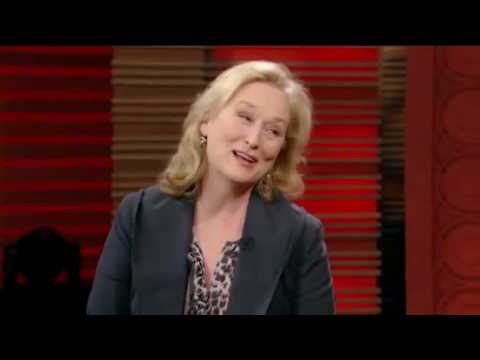 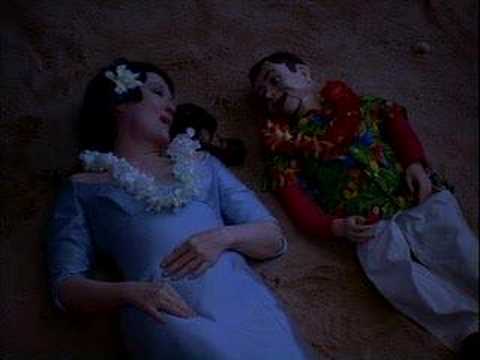 Born June 22, 1949, in Summit, NJ, Streep took operatic voice lessons, and subsequently cultivated a fascination with acting while she attended Bernards High School. Upon graduation, Streep studied drama at Vassar, Dartmouth, and Yale, where she appeared in 30 to 40 productions with the Yale Repertory Theater. With a five-star education and years of collegiate stage work under her belt, Streep headed for the New York footlights and launched her off-Broadway career. Streep's performance in Tennessee Williams' 27 Wagons Full of Cotton, for which she received a Tony nomination, constitutes a particularly strong theatrical highlight from this period. She made her television debut in Robert Markowitz's The Deadliest Season (1977). That year she also appeared onscreen for the first time in Fred Zinnmann's Julia (1977) as Anna Marie, opposite heavyweights Jane Fonda, Vanessa Redgrave, and Hal Holbrook. The following year, Streep picked up an Emmy for her performance in Marvin J. Chomsky's miniseries Holocaust. She first teamed with De Niro in Michael Cimino's The Deer Hunter (1978).

Around this time, Streep became involved with the diminutive performer John Cazale, whom she met on the set of the Cimino film. Tragically, this marriage was ill-fated from day one, Cazale's frail body ridden with bone cancer. Forty-two at the time, he passed away in March 1978, nine months prior to the premiere of The Deer Hunter. Streep later wed Don Gummer, who was not associated with Hollywood in any capacity.

Streep next appeared as Woody Allen's ruthless lesbian ex-wife in his elegiac comedy drama Manhattan (1979) and Alan Alda's Southern mistress in the scathing political satire The Seduction of Joe Tynan. Her shattering interpretation of the scarred and torn Joanna Kramer opposite Dustin Hoffman in Robert Benton's heartbreaking divorce saga Kramer vs. Kramer (1979), earned her a Best Supporting Actress Oscar in 1980 -- which she famously left on top of a toilet at the festivities -- alongside a plethora of L.A. Film Critics Association, New York Film Critics Circle, and Golden Globe Awards for the Allen, Benton, and Alda films.

Streep continued her ascent over the next decade by establishing herself as Hollywood's top box-office draw and a critical darling. Her double performance in the innovative Karel Reisz/Harold Pinter triumph The French Lieutenant's Woman (1981), her gut-wrenching interpretation of the titular Holocaust survivor in Alan J. Pakula's haunting adaptation Sophie's Choice (1982), and her thoughtful evocation of Karen Silkwood in Mike Nichols' drama Silkwood were highlights of the period. In the latter, she portrays a real-life victimized nuclear-plant worker who mysteriously disappears just prior to turning in crucial evidence against her employers.

Streep's decision to headline Sydney Pollack's lush epic Out of Africa (1985), as Karen Blixen, sustained her reputation. She would go on over the next decade to appear in projects like Ironweed, Heartburn, She-Devil, Postcards from the Edge, and Death Becomes Her. In 1994, she again surprised her fans when she appeared as a muscular expert whitewater rafter who must fight a raging river and two dangerous fugitives to save her family in the action thriller River Wild (1994). In interviews, she said she did the film because she wanted to have an adventure like Harrison Ford and to overcome a few of her own fears.

Streep returned to the depth and multifacetedness of her early roles -- with much concomitant success -- when she took a more low-key role as a dowdy, Earthbound farm wife who finds Illicit love with an itinerant photographer (Clint Eastwood) in The Bridges of Madison County. Following the critical and commercial heights of Bridges, Streep picked up yet another Oscar nomination for her performance as a terminally ill wife and mother in Carl Franklin's One True Thing (1998).

Streep then signed on to replace Madonna as the lead in 1999's Music of the Heart, tackling what outwardly appeared to be a cookbook Hollywood plot (a teacher on a mission to teach violin to a class of inner-city youth in Harlem) with absolute commitment, teaching herself to play the violin by practicing six hours a day for eight weeks. In the new millennium, Streep hit audiences with the back-to-back with lauded performances in Adaptation and The Hours, earning an Oscar nomination for the former and a Golden Globe nomination for the latter.

On the heels of this success, Streep won an Emmy in 2004 for her participation in longtime friend and collaborator Mike Nichols' Angels in America mini-series. She soon afterward won even greater audience and critic approval for her biting role as a corporate and political conspirator in Jonathan Demme's remake of the 1962 thriller The Manchurian Candidate. Streep followed this up with a part in the lighthearted comedies Prime, A Prairie Home Companion, and The Devil Wears Prada.

In 2007 Streep starred in a pair of timely dramas about the Iraq War, Lions for Lambs and Rendition, before returning to the musical comedy milieu with 2008's Mamma Mia!. The adaptation of the smash stage musical shattered box-office records, becoming the highest grossing film in the history of the United Kingdom, and the biggest American hit of her illustrious career. She followed that up with the lead role in John Patrick Shanley's adaptation of his award-winning play Doubt, a performance that earned her fifteenth acting nomination from the Academy, as well as nods from the Screen Actors Guild, and the Hollywood Foreign Press.

The renowned actress was nominated yet again for the Academy Award and the Screen Actors Guild the following year for her turn as Julia Child in the comedy Julie & Julia, a role that also garnered her a win for Best Actress from the New York Film Critics as well as the Golden Globes. That same year she played the lead for Nancy Myers in the box office hit It's Complicated, only to dive directly back into the Oscar spotlight again the next year with her acclaimed performance as English Prime Minister Margaret Thatcher in 2012's The Iron Lady. The role garnered Streep her 17th Academy Award nomination -- resulting in her third win, this time for Best Actress, in addition to Best Actress wins from the New York Film Critics Circle and the Golden Globes. She was back in the Oscar race in 2014, securing yet another nomination in the Best Supporting Actress category for her work as the wicked witch in Rob Marshall's big-screen adaptation of the musical Into the Woods.

3. So Long and Thanks for All the Shoes [VINYL]

4. So Long and Thanks for All the Shoes [VINYL]
View all Meryl Streep music

vadeboncoeur added this to a list 1 week, 6 days ago
Most beautiful actresses (130 beauty items)

stageactress added this to a list 3 months, 1 week ago
Actors and actresses (20 person items)

FBI POLICE voted for an image 3 months, 2 weeks ago

Rich Girl Life voted for an image 3 months, 2 weeks ago

BILLIONAIRE voted for 10 images [View All] 5 months, 2 weeks ago

Voyage en Italie voted for an image 6 months ago

“There is hardly an actress working today who can claim to be more prolific, or more celebrated than the ever-luminous Meryl Streep. Having worked in over 80 films, Streep shot to stardom with her role in The Deer Hunter (1978), personally recommended by Robert De Niro. The film exposed her to a greater audience and earned Streep her first Oscar nod. She later appeared in Kramer vs Kramer (1979), an intimate, heartbreaking portrait of a marriage at the seams. A career driven woman in an unfulfilling marriage, Joanna Kramer remains one of her most beloved roles till date.

Streep is one of the few actors to have had extended success across her career, making the transition from a young starlet to a legitimate Hollywood institution. She’s also an exception to the usual Hollywood”

crazymetalhead added this to a list 10 months, 1 week ago
My favorite celebrities (261 person items)

synth voted for an image 11 months ago

amorginos voted for 8 images [View All] 1 year ago

amorginos voted for an image 1 year ago